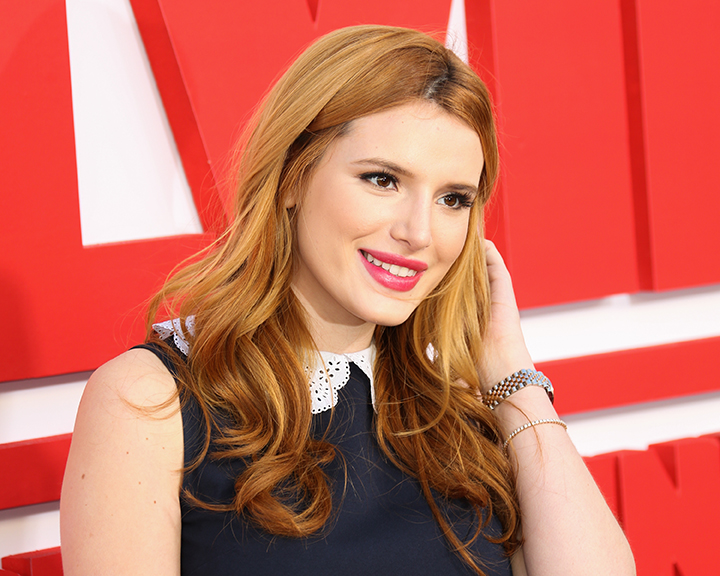 When a fan asked if Thorne is attracted to women as well as men, Bella replied simply, “Yes.”

The news was met with an outpouring of support from fans from Thorne millions of social media followers.

Reports have emerged in the wake of Thorne’s coming out, indicating that Kristen Stewart may have played a role in Bella’s decision to come out.

Bella was inspired by her contemporary Kristen to reveal her sexual preference.

While she doesn’t know Kristen personally, Bella admires her bravery and the way she has dealt with the media intrusion with her personal life,” the insider claims.

Like Kristen, Bella feels we live in a day and age now where who you hook up with is irrelevant when it comes to your career.”

The source adds that Thorne looks up to K-Stew in more ways than one:

Kristen has thrived in recent years, making some bold career choices professionally and Bella sees her as a role model.”