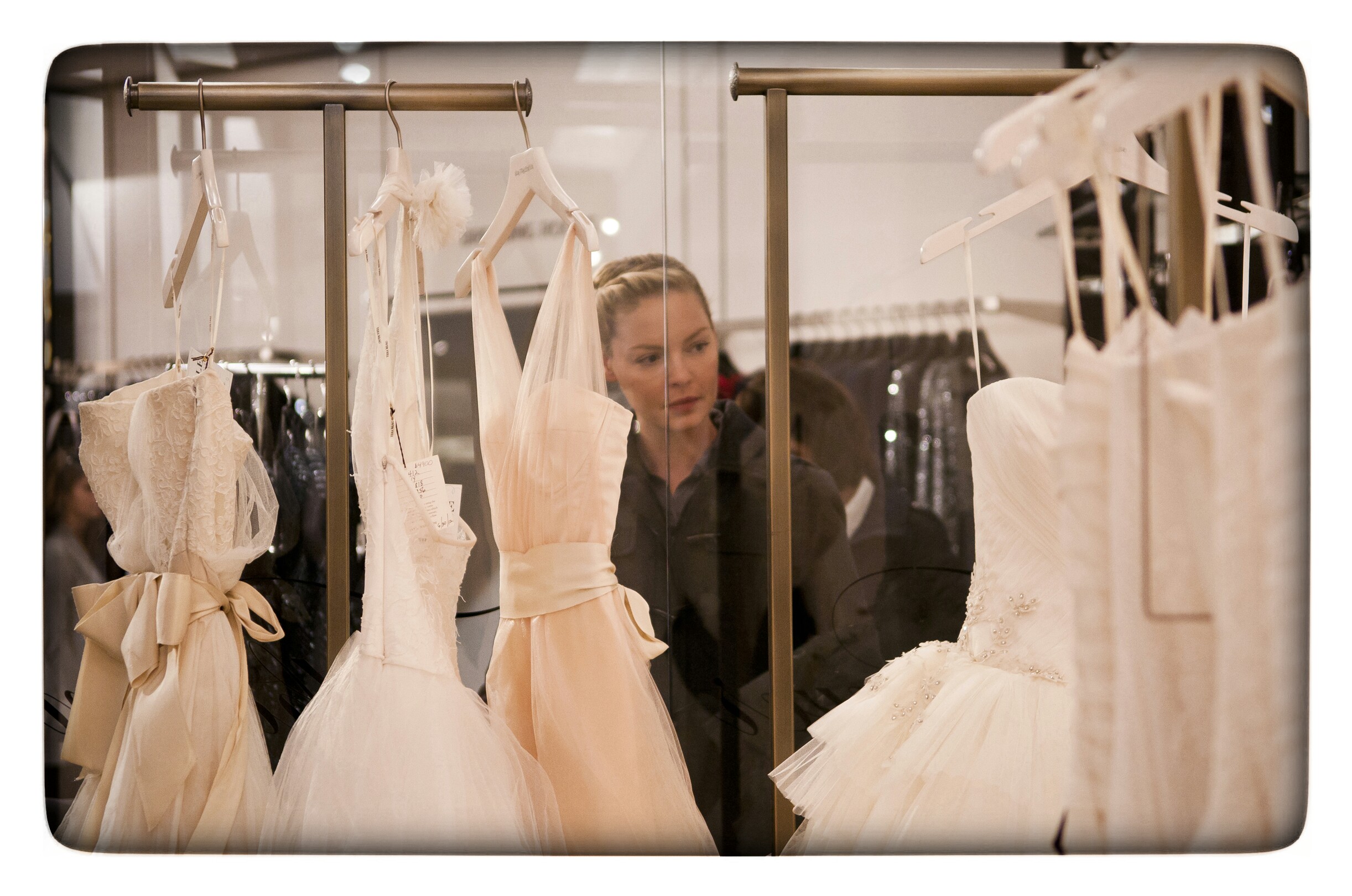 Things are looking good in the world of Queer cinema. Last month’s gay marriage victory was celebrated as a win for not only the nation’s LGBTs, but for Americans who believe everyone deserves equal rights under the law.

One major factor in burgeoning acceptance stems from the new millennium’s explosion of LGBTs in the media; by shining a spotlight on the humanity of gay individuals – and not just what they do in the bedroom – the once-ostracised demographic has become more relatable to mainstream America.

Outfest, is one of America’s oldest queer film festivals. Its started last Thursday but runs for more than a week.

Judy Greer, Natasha Lyonne, and Aubrey Plaza star in this dark comedy from director Jamie Babbit (But I’m a Cheerleader). Greer plays a sex addict who joins her sister (Lyonne) on a hotel housekeeping staff. We’re hoping the film will cement Greer’s leading lady capabilities; if nothing else, it will be a satisfying corrective to recent blockbusters (Jurassic World, for example) in which her immense talent is stifled by the bit parts she’s given.

Tig, the documentary chronicling lesbian comedienne Tig Notaro’s battle with cancer. “It’s really remarkable to go from a time when you’re not even sure if you’re going to live, several times, and then to have a movie made about my life, and live to see it,” said Notaro. Not only is our favorite sapphic funny gal living, but after seeing the film, we’re living for her.

This family dramedy starring Katherine Heigl and Alexis Bledel is making its world premiere at Outfest before it hits theatres and VOD. Heigl plays Jenny, a woman who lives with her girlfriend, but has yet to come out to her family. When she finally does and begins to plan her wedding, tensions surface within her family. Will love conquer all? (Probably.)

A Gay Girl in Damascus: The Amina Profile and The Cult of JT LeRoy

These two documentaries both unpack prominent hoaxes that rocked their respective communities. “Gay Girl in Damascus” was the popular blog of a Syrian lesbian commenting on the 2011 Syrian uprising. JT LeRoy was a literary rock star whose past stayed shrouded in mystery. Both of them were elaborate personas put on by straight people. With these films, we can learn the full and strange stories behind the deceptions.

This little gem stars Dianna Agron as a Sara, a young women stuck in a small town with few options, is at the top of my list of queer films this season. Agron nails the melancholy of this coming-of-age film, which is beautifully shot and directed. Sara’s romance with Paz de la Huerta‘s Pepper is intriguing and certainly pushes the norms of what we’ve become accustom to in lesbian/bisexual films.

Portrait of a Serial Monogamist

Written and directed by Christina Zeidler and John Mitchell. This is a story of a forty-something lesbian, and accomplished breakup artist, who leaves her long-standing girlfriend to pursue a younger woman, only to be haunted by memories of the past, and the growing realisation that she may have broken up with the love of her life.

While You Weren’t Looking

This South Africa drama features the stories of a married queer couple, and their daughter and her new butch girlfriend. Dealing with issues of infidelity, classism, race and family, the film is a fascinating look into the lives of these very complex women.

Married couple Deb and Trish have it all…or do they? The spark of romance has been replaced by the everyday hustle and bustle of raising a family, and their marriage is starting to fray at the seams. When Deb becomes attracted to another mom at her children’s school, the drama really starts to unfold.