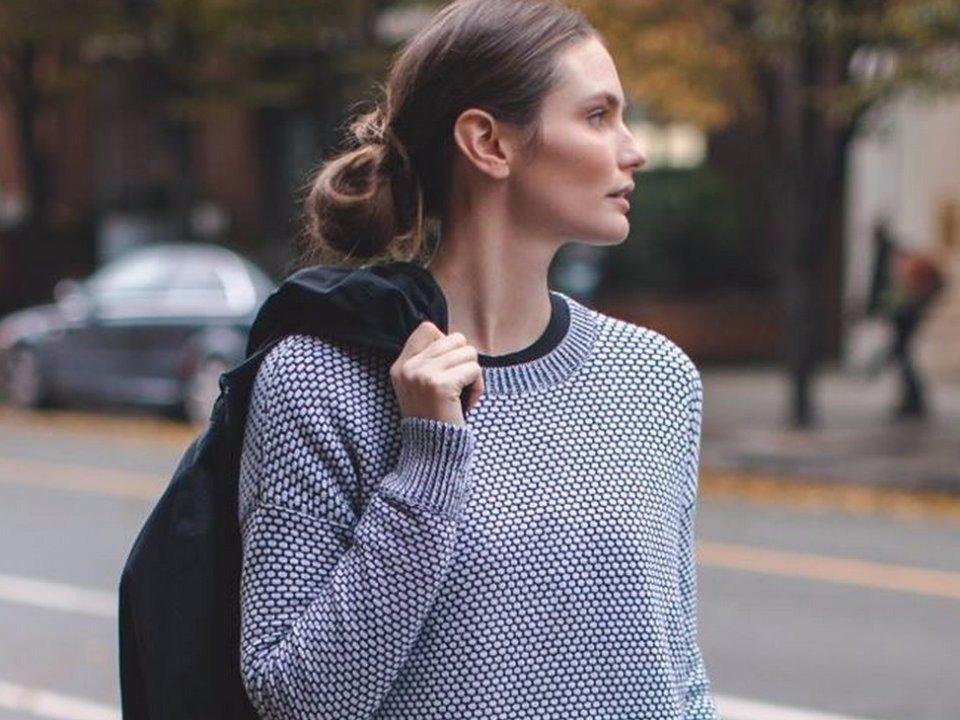 A study exploring the prevalence of mental health symptoms in the lesbian, gay, bisexual and questioning (LGBQ) community, found that the oft-overlooked questioning and bisexual youth face significant challenges, particularly when it comes to depression, anxiety and traumatic distress.

Annie Shearer, a research assistant with Drexel’s Family Intervention Science program within the College of Nursing and Health Professions, explained

I think the failure to include bisexual individuals in research studies reflects a larger culture of bisexual invisibility. And with regard to questioning individuals, I think people assume that is a temporary identity, causing them to be overlooked, too. But during adolescence and young adulthood, when many individuals are still exploring their sexuality, it’s particularly important to include both the bisexual and questioning groups.”

Shearer and a team from Drexel’s Department of Couple and Family Therapy published their findings in the Journal of Adolescent Health under the title, Difference in Mental Health Symptoms Across Lesbian, Gay, Bisexual and Questioning Youth in Primary Care Settings.

During routine visits with physicians, participants in the study – numbering 2,513 between the ages of 14 and 24 – took a survey through Behavioral Health Screen, a tool designed to uncover mental health concerns in patients.

Every participant was screened for depression, anxiety, traumatic distress, substance use and suicide ideation, both current and over their lifetime.

Each was also asked to report their sexual attraction, which was organized into the categories of gay, lesbian, bisexual or questioning.

Data from the screening indicated that female bisexual and questioning people had significantly higher scores for depression, anxiety and traumatic distress than female heterosexuals.

I think one point is important to point out: with the exception of lifetime suicidiality, women who reported exclusive attraction to other women were actually no more at risk than women only attracted to men for depression, anxiety, traumatic distress, current suicidiality or substance abuse. I think this contradicts previous findings that same-sex attraction is always a risk factor for mental health symptoms. This may reflect an increasing societal acceptance of same-sex attraction and relationships.”

On the male side of the study, gay and bisexual respondents displayed significantly higher scores for depression and traumatic stress.

A key difference between the male and female survey-takers was that questioning males did not exhibit any significant risks for the mental health symptoms in the screening.

In the Journal paper, the research team admitted it wasn’t sure why the difference existed, theorizing that the “intersectionality of sexual and gender identity creates unique risks for women who are questioning” which may not exist as distinctly for men.

The team believes that its study demonstrates a clear need for medical providers and researchers to be sensitive to differences across the LGBQ community without lumping them all together. While a general risk of mental health issues remains for the entire community, it would be best to stay mindful of certain groups’ susceptibility to particular issues.

I think bisexual persons and, perhaps, questioning individuals as well, experience prejudice and stigma from gay and lesbian communities in addition to heterosexual communities. Furthermore, some people still refuse to acknowledge bisexual and other non-binary identities as legitimate, which I think can be very harmful to those who can’t — and shouldn’t have to — identify as exclusively heterosexual or homosexual.”