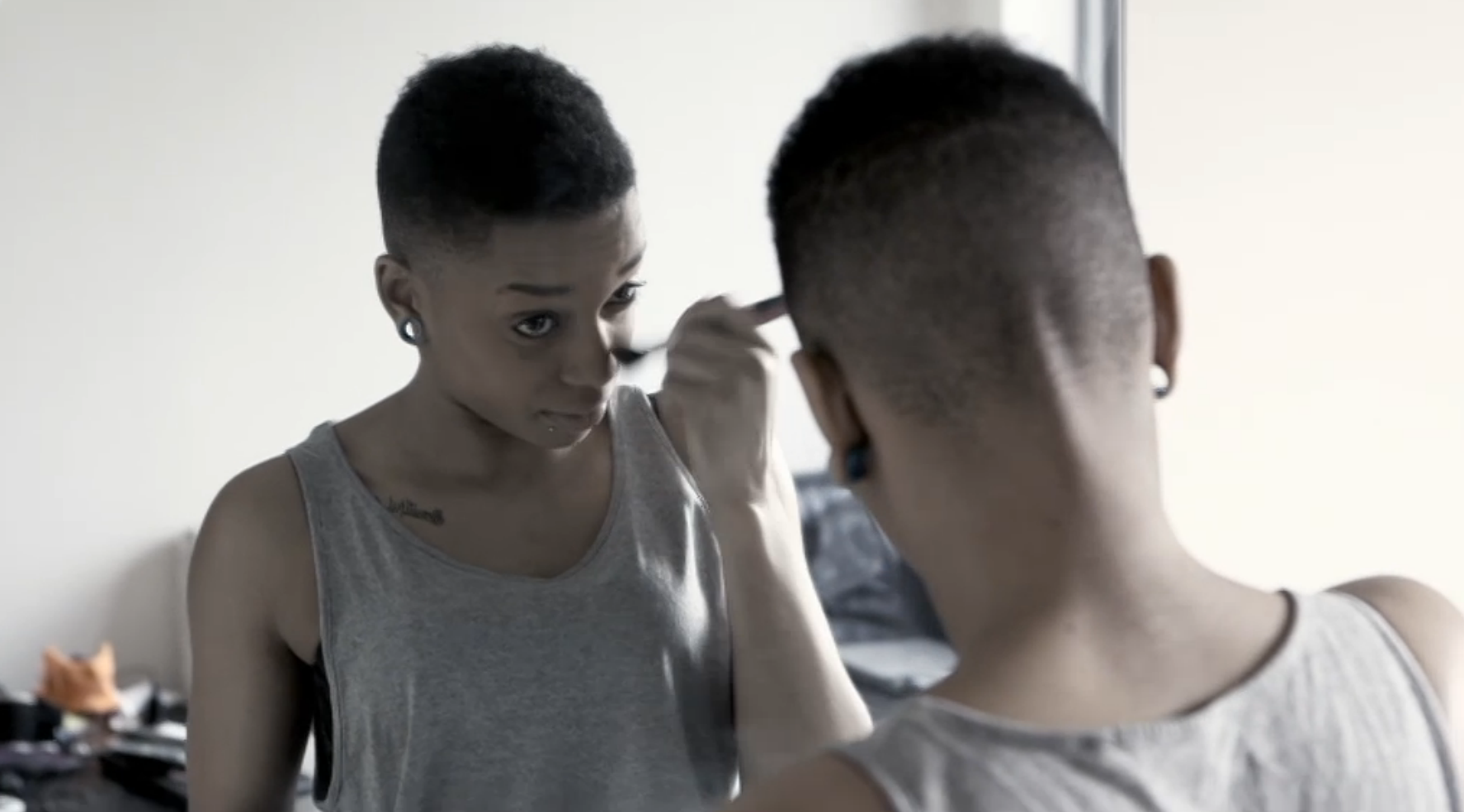 Channel 4’s 4oD, is currently showcasing a new series – The Black Lesbian Handbook, which is has been pitched as ‘a lively guide to the underground Black Lesbian scene in Britain’.

The show is focusing on different aspects the black lesbian community – from studs, to the underground black LGBT scene, tokens (the minority white women who hang about on the scene), fems, and Stems (a lesbian who plays both masculine and feminine roles).

All the women featured speak openly and honestly about the social pressures they face not only as queer women, but as black queer women.

Black LGBT community faces a number of problems in society and within the LGBT scene. These included the overwhelmingly white nature of the ‘mainstream’ LGBT scene, racism both inside and outside the scene, and the difficulties of coming out to families, who generally perceived homosexuality as a ‘white’ issue.