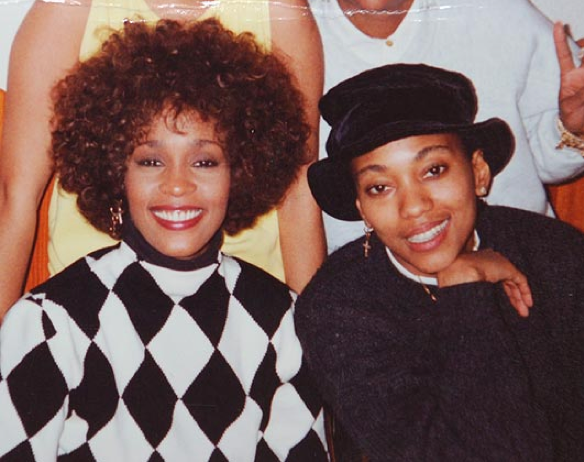 For many years, Whitney Houston was long rumoured to have had a secret same-sex romance with her best friend and assistant, Robyn Crawford.

Yet, the singer and her family strongly denied those claims – until now.

In his new memoir, Every Little Step, Bobby Brown has alleged that his late ex-wife was in fact bisexual and did have relationship with Crawford.

Back in 2013, talking to Oprah Winfrey, Cissy stated that it “absolutely” would have bothered her if her daughter was gay, and she would not have condoned it.

But Bobby believes these actions were a contributor to Houston’s tragic.

I really feel that if Robyn was accepted into Whitney’s life, Whitney would still be alive today. She didn’t have close friends with her anymore.”

Houston and Crawford met as teens when they both worked at a community center in East Orange, New Jersey, and Crawford became her assistant and later creative director, traveling the world with the star.

After Houston’s February 2012 death from an overdose of cocaine, marijuana, Benadryl and Xanax, Crawford wrote in a piece for Esquire that the superstar was “a loyal friend” who “looked like an angel. I loved her laughter, and that’s what I’ll miss most.”