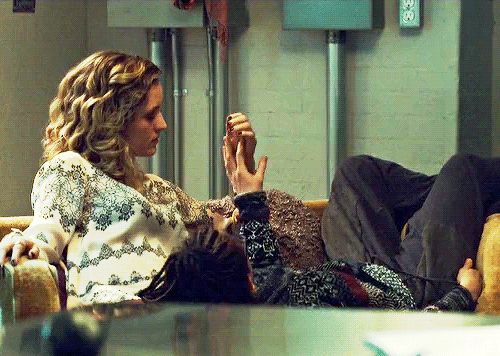 It’s very hard in this day and age to work out if you can trust someone but scientists have discovered through a two part experiment that there are actually 4 body language indicators that could show deceit.

And according to the study, we psychologically pick up on these indicators and can lead us to feel uneasy about someone who we don’t know or meet for the first time.

The body language signs are hand touching, face touching, crossing arms and leaning backwards. The first part of the study was conducted with humans and the second part was conducted using a robot. When the robot used the four movements people claimed they didn’t trust what the robot was saying or doing.

People who took part in the study were also able to distinguish whether they distrusted someone or didn’t like them which shows that we might like someone we meet for the first time but wouldn’t trust them with our money, for example.

Body language is often used to indicate a person’s attitude in everyday situations as well, such as during job interviews or when being questioned by the police for example.

Apparently, we are conditioned to think that if someone is not making eye contact with us they have something to hide or if someone is crossing their arms and leaning back when we are talking to them we think they are not interested in what is being said or they are being defensive.

Overall, it’s important to remember that it’s not just about what we say to others when we are interacting but it’s also important to be aware of our movements and gestures as well, especially if we want to make a good impression at a job interview or when meeting an important client for the first time.