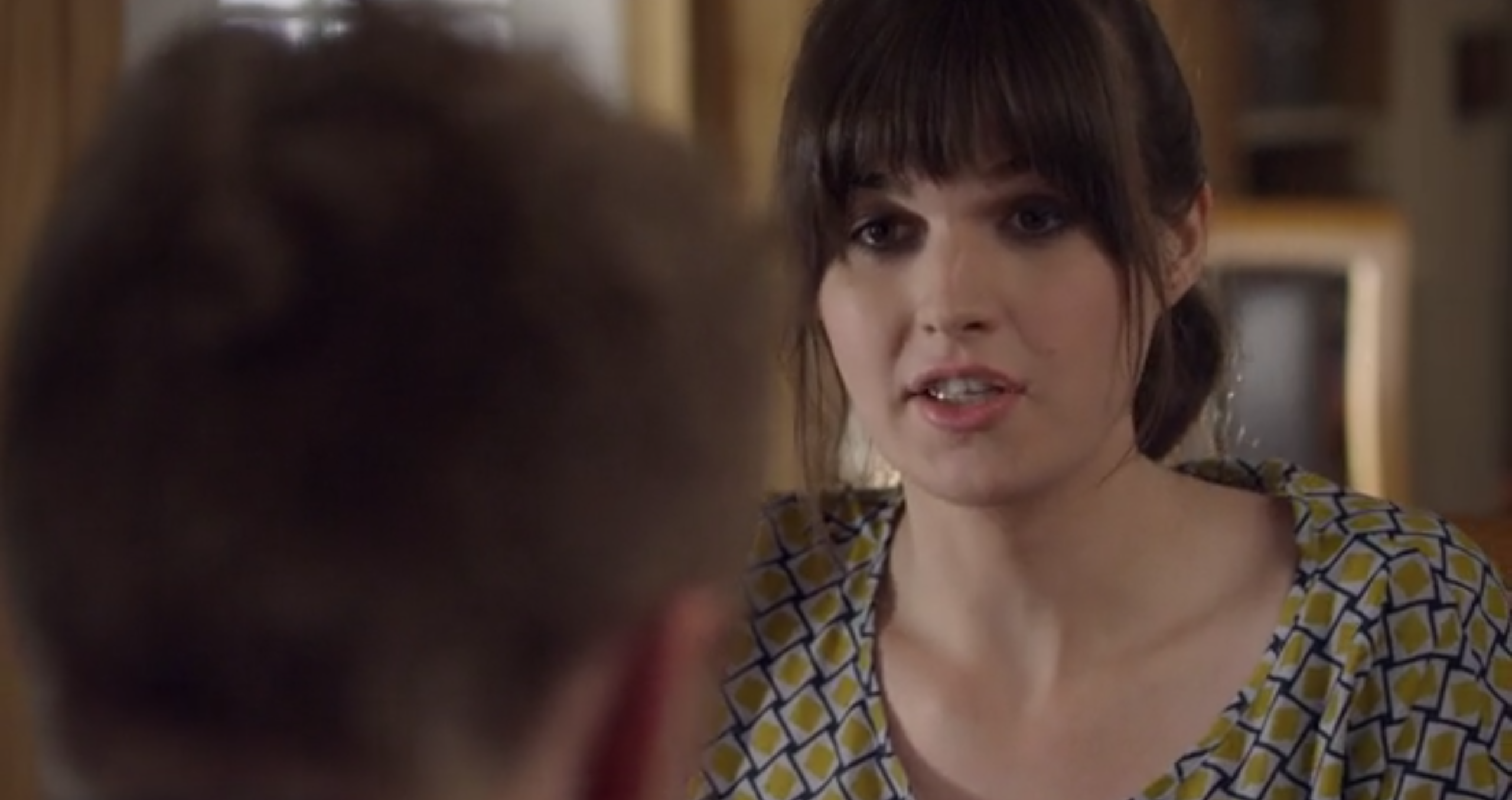 Girl has boyfriend, girl meets girl, two girls become friends and they eventually fall for each other. Think that’s another example of that queer movie trope? Think again as both girls turn out to be bisexual and one of the women is actually transgender.

Starring Ricky Jones (played by trans woman Michelle Hendley) as a twenty-something fashion blogger in Kentucky, Ricky soon meets rich girl Francesca who, after moving back from boarding school has bagged herself a Marine with issues as her fiancé. As the story goes, Ricky and Francesca strike up a friendship and despite having only ever dated boys, the relationship between the two women soon develops into something more.

Having been wheeled out at a recent spate of queer film fests, ‘Boy Meets Girl’ has received rave reviews. Not only does the film provide a refreshing take on gender identity (Ricky’s identity as a trans woman is discussed but the people in her rural town are accepting and it’s not really a big deal), it also deals with bisexuality well.

As well as addressing bisexuality, ‘Boy Meets Girls’ tackles the idea that sexuality is fluid, with none of the creepy biphobia or sudden gay awakenings that we’ve come to see from other queer media including ‘Glee’ and ‘Imagine Me and You’.

Furthermore, ‘Boy Meets Girl’ is also breaking ground by casting a trans actress in a trans role (and in starring the character as the lead). As has been discussed on the blog, this is a startling rarity so the fact that director Eric Schaeffer has also said the following is music to the ears:

“I also wanted to make sure every moment of this story rang true and was never false. Doing a lot of research in the transgender community taught me a tremendous amount and taught me there are many differing viewpoints within that community about certain issues. Having a transgender actress play the part made me feel confident that while the story could not reflect every transgender woman’s experience, at least I would not be making up an experience from my imagination that was not vetted by a transgender woman so I could make sure it was at least germane and authentic to her experience and therefore valid.”

‘Boy Meets Girl’ is set to be released next year, so we’ll keep you posted once we know more.

Jamie has lived around the world and seen all to often how both acceptance and pure ignorance effects society. Being a writer and an activist, Jamie is all about human rights and equality. A keen writer of LGBT fiction, Jamie and not only boycotts anything heteronormative and shreds society with her glamorous transwoman girlfriend - one bigot at a time.