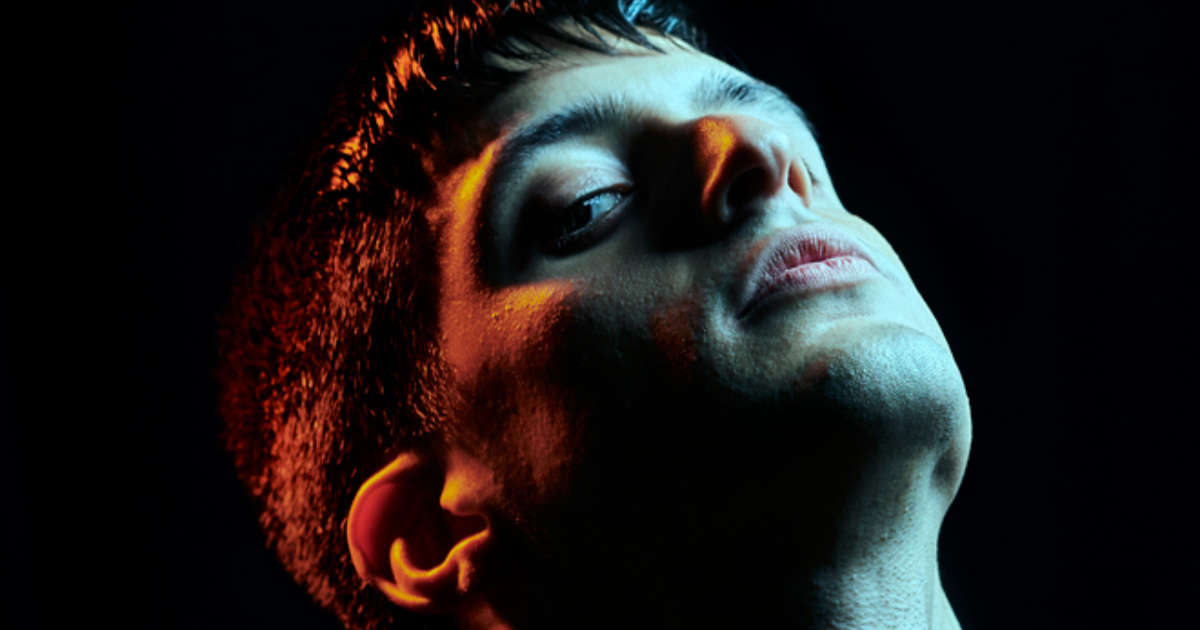 MicahTron makes hard rap. Hayley Kiyoko churns out sugary pop. HYM bends time and gender. Mashrou’ Leila jams to political Arabic rock. If you want any genre of queer music, you can have it. Yet even with all those categories, Arca stands out as a spectacle all his own.

The closest you could get to describing Arca is “experimental, operatic, BDSM-flavored electronica.” And even that is just a cherry-picked handful of descriptors. Other words could include folksy, rebellious, enlightening, haunting, and transcendent. Arca writes for Frank Ocean, Kanye West, FKA Twigs and Björk, but he really shines on his independent albums. His newest release is the self-titled album Arca.

When you pull the mask off, Arca is just a gay Venezuelan man named Alejandro Ghersi who hid in the closet throughout his entire childhood. When he arrived in the U.S. at 17, he picked up a random man at the train station and lost his virginity to him the next day. 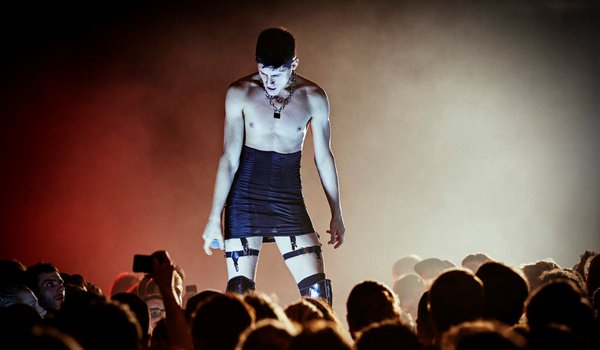 That’s the type of album this is: Unapologetic. Bursting at the seams. Ready to experiment and become itself.

Ghersi kept his sexuality out of most of his music for his first two award-winning albums, but now that he has achieved international fame, he’s tired of removing himself from his art. The result is Arca, which is an anthem for not just gay men, but also lesbians, queer women, genderqueer people, and people who are unsure of their sexuality. In other words, anyone who’s always felt…different.

Paradoxically, in order to come out, Ghersi first has to go back: back to the conservative area of Venezuela where he remained closeted. From Venezuela he pulls out tonada, traditional folk music that originated in Spain but is also popular in Latin America. Over a tonada-inspired reverb, Arca’s lyrics twist back and forth between English and Spanish.

Arca sings about queer sex with untreated vocals, which have a crystalline purity. The new songs sound like liturgical laments, unfurling in Spanish amid ever-shifting arrhythmic beats and tense moments of sonic sparseness. In fact, they’re inspired by a Spanish and Hispanic folk style, Tonada, as well as a few ghosts of queer folks past.

Ghersi’s album has a theme: In order to be yourself, you have to love the parts of yourself that hate you – in this case, the Venezuelan community who forced him into the closet and chastised him for not being masculine enough.

And sometimes, being yourself hurts. And vulnerability hurts. And even sex hurts. The body is fragile and the self can be shredded, and the result isn’t necessarily beautiful, but it is truth. Arca’s message rings especially true for queer people who come from families and communities who reject them.

But all the words in the world can’t capture this album’s magic. Listen to Arca for yourself.