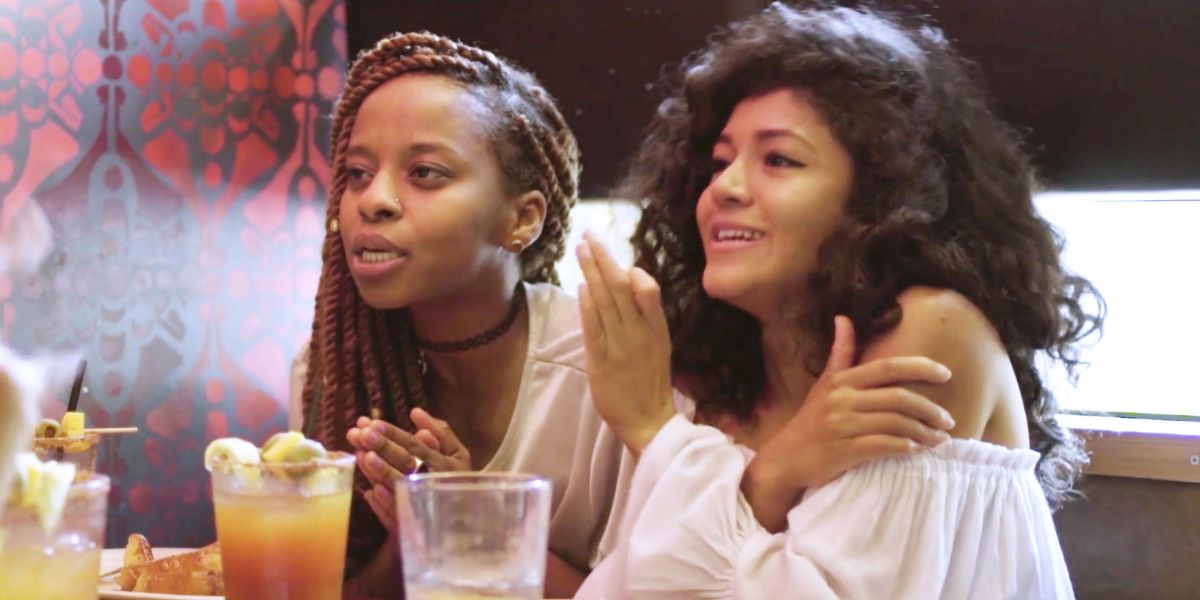 Broad City made headlines for putting Jewish girls at the forefront.

Girls made headlines for being painfully homogenous.

Now Brown Girls, which is the best of both shows, is making headlines for centering around queer women of color.

This isn’t just another show about 20-somethings in New York City (for one, Brown Girls is set in Chicago). Leila is a young South Asian woman who’s finally allowing herself to explore queerness. Her best friend is a black musician struggling to hold down a relationship.

The show was born out of Fatimah Asghar’s desire to see more people like her on television – not just brown girls, but queer brown girls. A 2016 study proved that only 1/3 of speaking roles go to non-white actors of any minority. Only 1/4 of speaking roles go to women, so the chances of seeing a woman of color in a role are only 8.3%. On top of that, queer characters only appear in TV 2% of the time, so your chances of seeing a queer woman of color are 602 to 1.

Not anymore, thanks to Fatima Asghar and her co-creator Sam Q. Bailey.

Asghar doesn’t make art in order to fill a quota but to create the roles that she would want to play.

I really believe in working towards solidarity between different woman of color. Whenever I am around women of color I feel at home, there’s a certain kind of ease that happens. I want to see woman of color in more complicated roles, exploring our friendships with each other across races, the way that we show up and take care of each other. I want to see a world that looks like mine, and the people who let me know it was okay to be my fullest self.”

The audience for this show definitely exists, so the two creators probably could have taken this idea to high-paying producers. So why the web series format? Why give this art away for free?

Asghar recognizes that although shows like Insecure are bringing women of color to the screen, TV channels remain out of reach for anyone who doesn’t have Cable, own a TV or hold Netflix, Hulu and HBO subscriptions.

She wanted to create a show that could be accessed by anyone with an internet connection. Her art is for everyone.”

The show comes out in early February. Keep up with it at the official website.