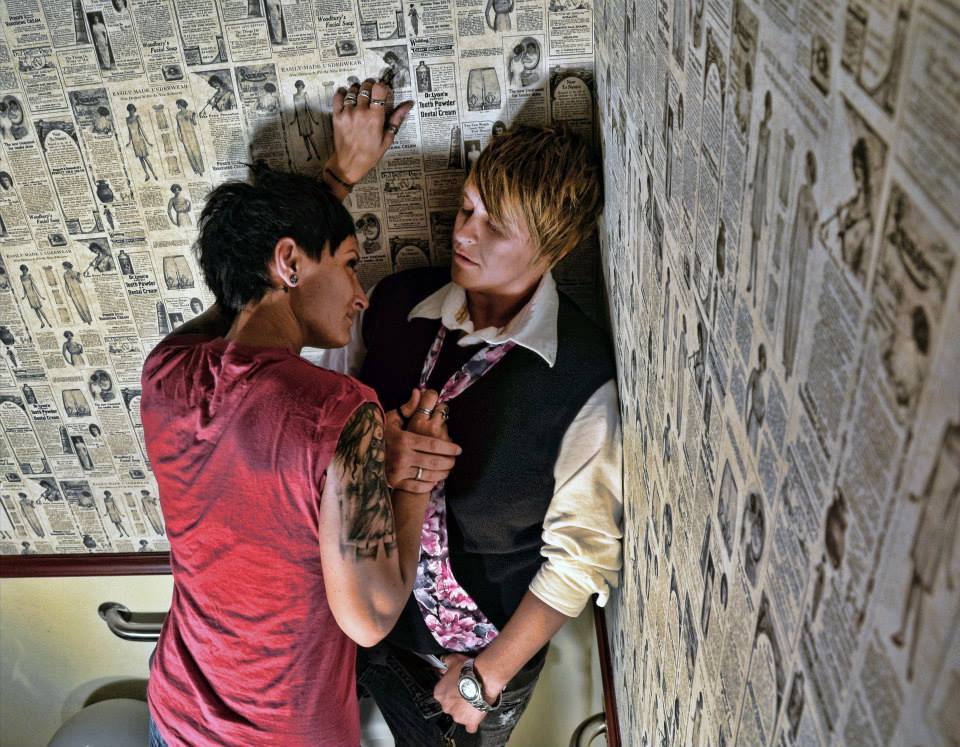 When you picture a butch woman, who comes to mind? Maybe it’s Poussey or Boo from Orange is the New Black, each sporting short hair and a boyish swagger. Maybe it’s Ruby Rose, who blurs gender. Maybe you picture an innocuous short-haired woman like Tig Notaro or Alison Bechdel, or a generic woman with dreadlocks, a strap-on and an easy smile, like Young M.A. Regardless, all of these images have something in common: “masculinity.”

Now what do you think these women like in bed? Go ahead, take a guess. If traditional straight men are anything to judge by, then butch women probably like to be dominant. They like to penetrate.

But that’s just not true. Remember Domo and Crissy, the butch/femme couple where the butch woman – gasp! – was the one to get pregnant? The Internet erupted in flames because the “wrong one” got pregnant.

Clearly, when we impose archaic homonormative and proto-masculine ideas onto queer couples, we end up wrong.

Arielle Scarcella sat down with several butch women to discuss stereotypes about what butch women want in bed. “What would people be surprised to know about you specifically?” she asked.

One butch woman admitted, “I’m really versatile. I’m usually the one to initiate and take care of her first – but then it’s my turn!”

Another woman looked proud when she said, “I can only really orgasm vaginally.” AKA, from being penetrated.

One woman explained why it’s so uncommon to believe that butch women can enjoy being dominated. It comes back to toxic masculinity. “If you do enjoy receiving penetration,” she says, “that takes away from your masculinity.” #MasculinitySoFragile it even applies to women.

Of course, not all butch women like to be dominant, and some dislike penetration. And that’s completely okay. But don’t make assumptions about what a girl wants in bed based on her biceps and buzz cut.