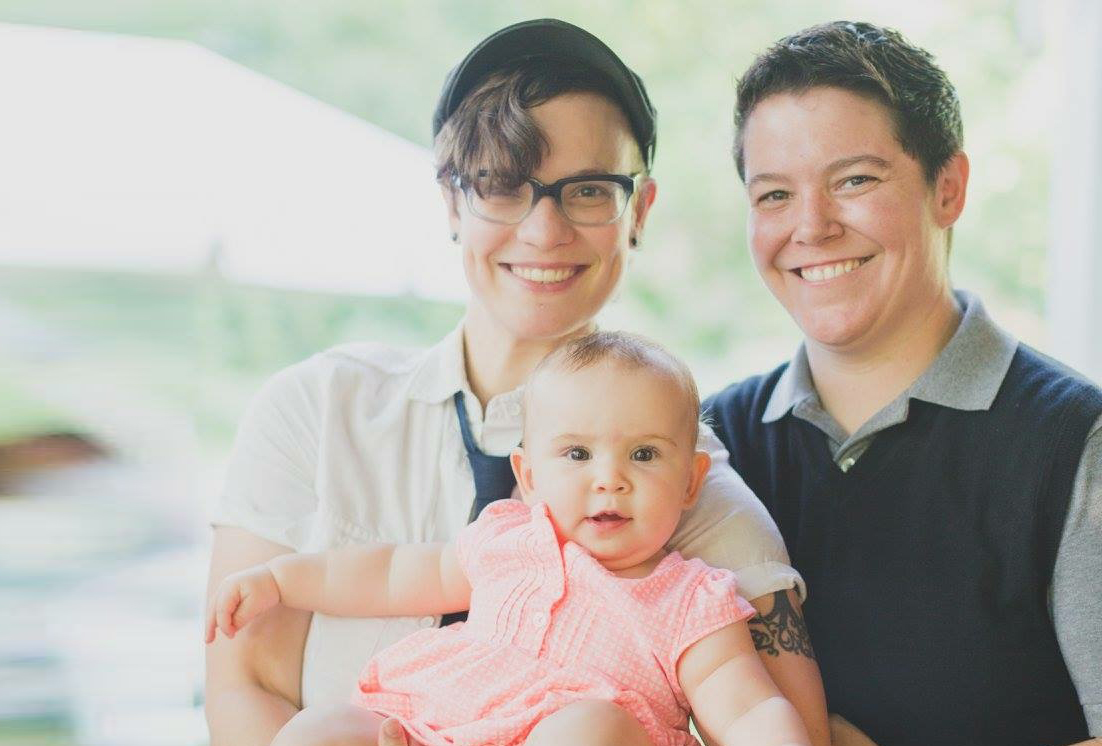 I am the type of woman who loves seeing pictures of happy families. Everyone complains when one of their Facebook friends shares 30 million updates of their little ones, but I eat it up. Hey, just because I’m not ready to start a family of my own doesn’t mean I can’t enjoy the cuteness of someone else’s.

But one thing that’s seriously lacking from my Facebook feed is pictures of butch women and their little bundles of joy.

Even though many women are beginning to brace their butch identities, not as many are actively showing their families – there’s this social stigma surrounding being “stereotypically gay” and dealing with kids. It’s one of the lingering examples of self-perpetuated homophobia.

(Admittedly, when I was working in childcare, I felt the need to dress “less gay” while I was working with my kids, and I know I’m not the only one.)

But for those of you looking for your daily dose of lesbian cuteness, Butches and Babies may be just the ticket.

How can you resist this?! “Jess + Jailen | Jess and her nephew Jailen on his first birthday! Time flies.” 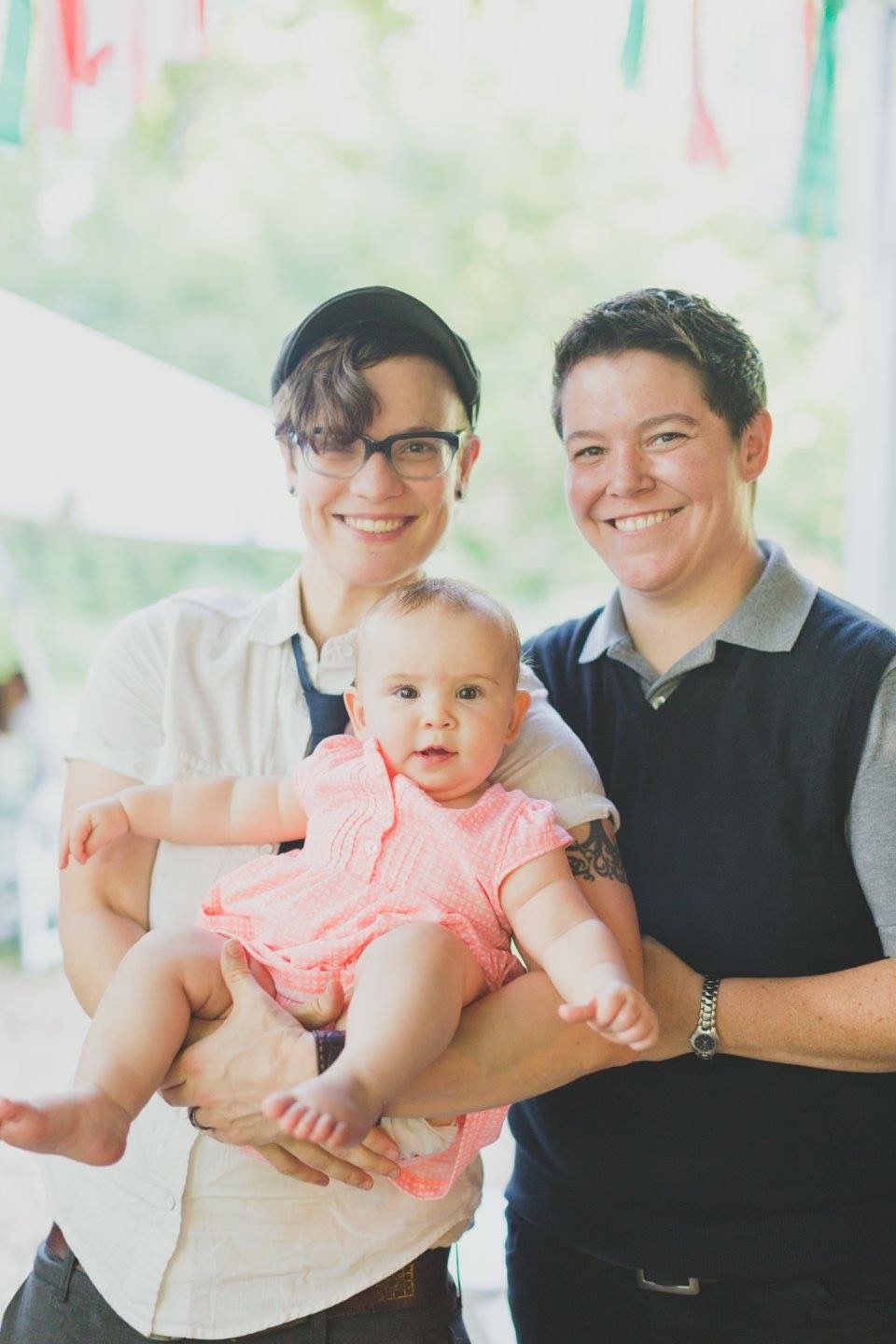 Robyn + Billie + Alysa // “At a friend’s wedding, their photographer captured an amazing family portrait! My wife, Alysa and myself, holding our baby daughter, Billie. It was a beautiful day!” 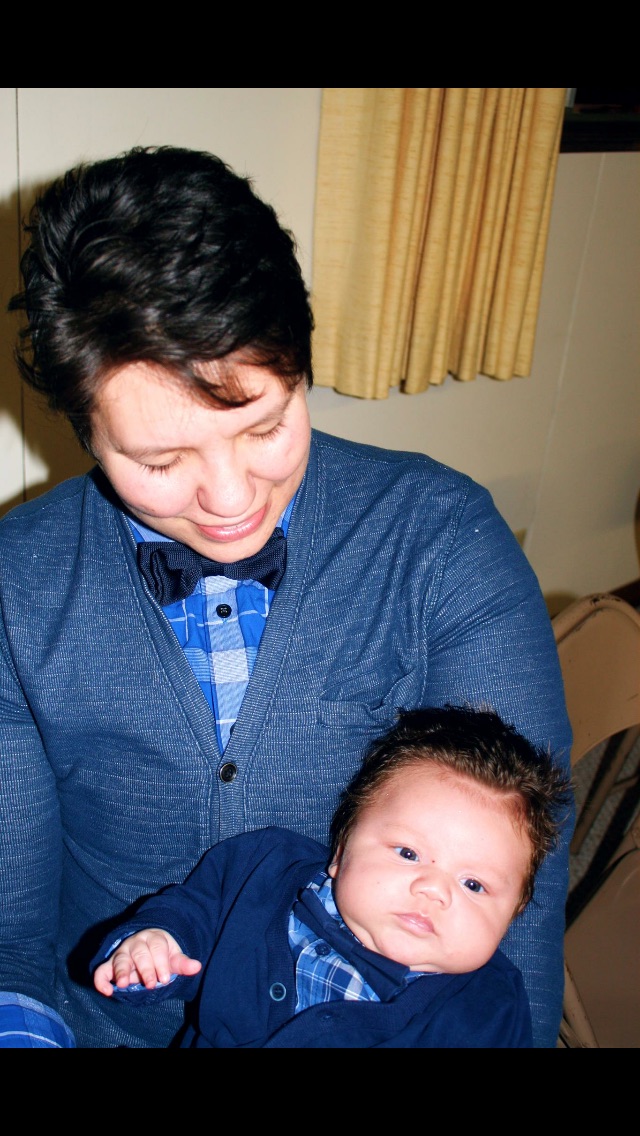 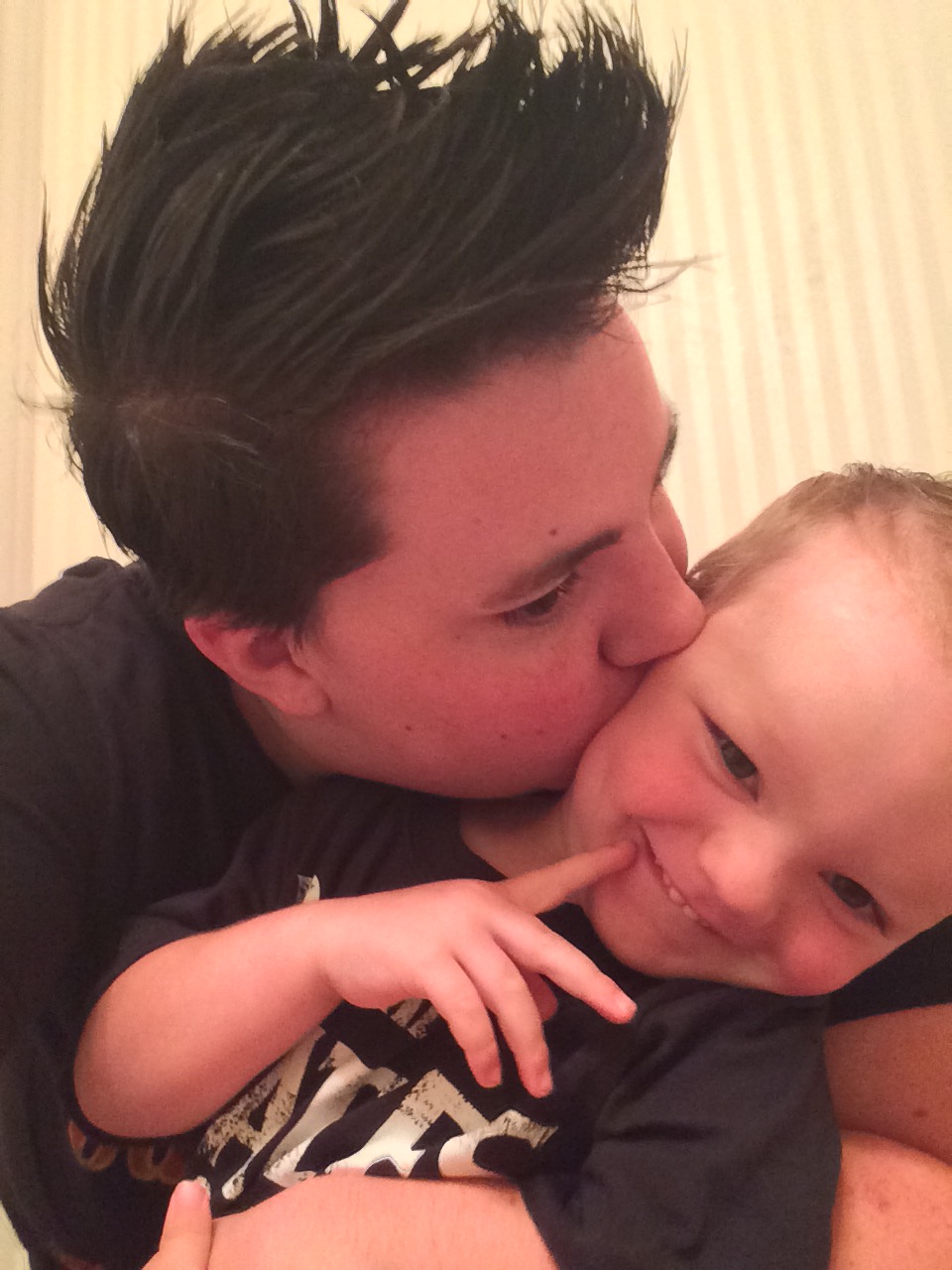 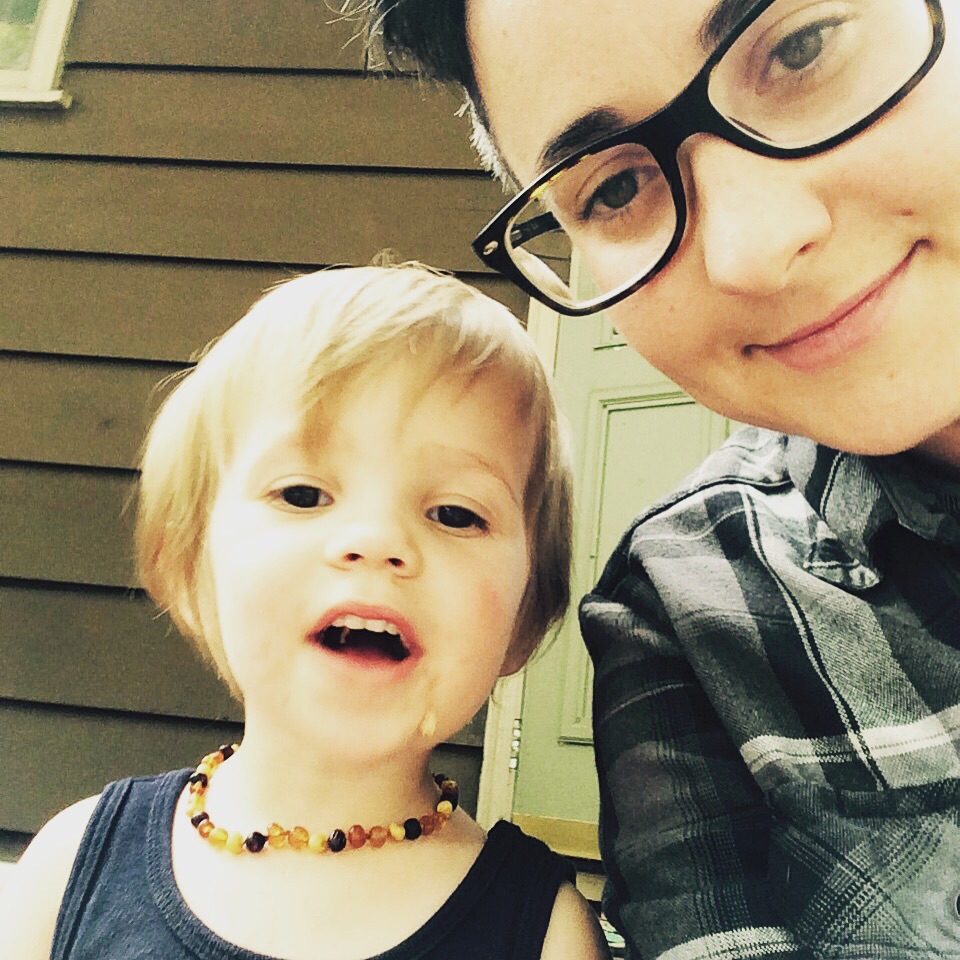 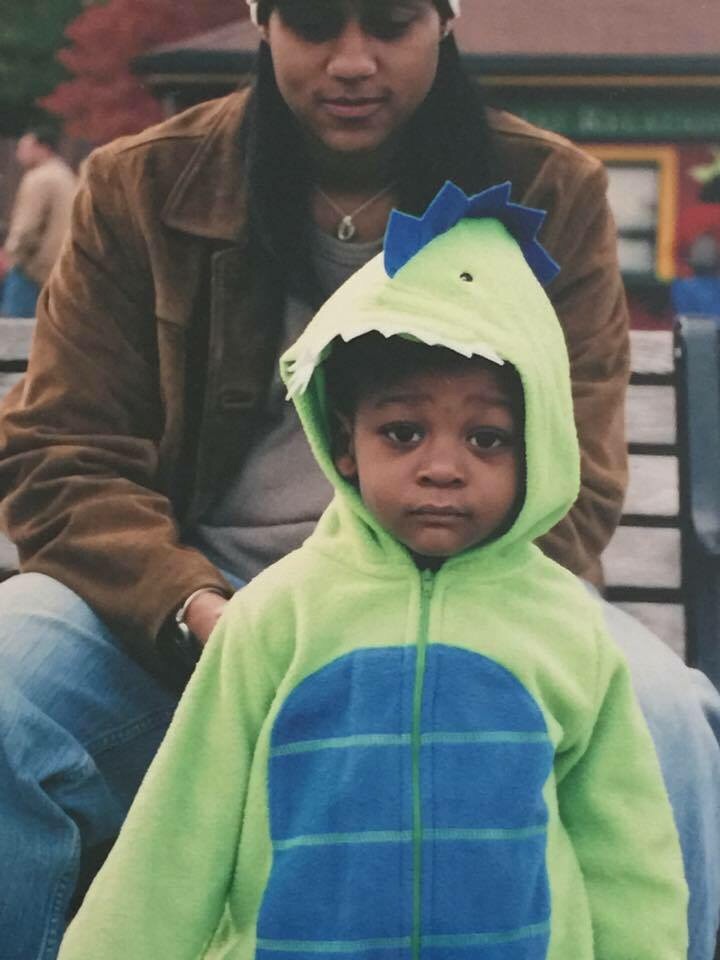 Givonna + Tristan // “Can you tell that I forced him to wear this costume?”

While not all of the pictures on the site are butch women with their own children (many are pictures with nieces and nephews) this is a big step in removing the stigmas of being gay and dealing with children. And not only that – they’re insanely cute, too.

Why this is so important

For those of us who are deeply immersed in the lesbian community, we may wonder, “Why is this such a big deal?” But think about this: Outside of your own social circle, how many butch lesbians can you think of who have public family lives? Most likely, the answer is very few or none.

Butch women have long been the subject of social scrutiny. They come with their own set of first impressions before they’ve even said anything, and it often extends to other gay women as well – not just the most naïve of our straight allies.

Why is any of this a fair assessment?

But in order to break free of the stereotypes, we must be willing to show that they’re only stereotypes. Everyone deserves to be treated as an individual, but the ease of latching onto the narrowest of descriptions is hard to break. It’s going to be a long road to true visibility, but luckily Butches and Babies has started to pave the way.

PrevPreviousJudge Changes Mind About Taking Baby Away From Lesbian Foster Parents
NextToddler Battles: 10 {Fun & Unexpected} Ways to Get Your Kids To SleepNext