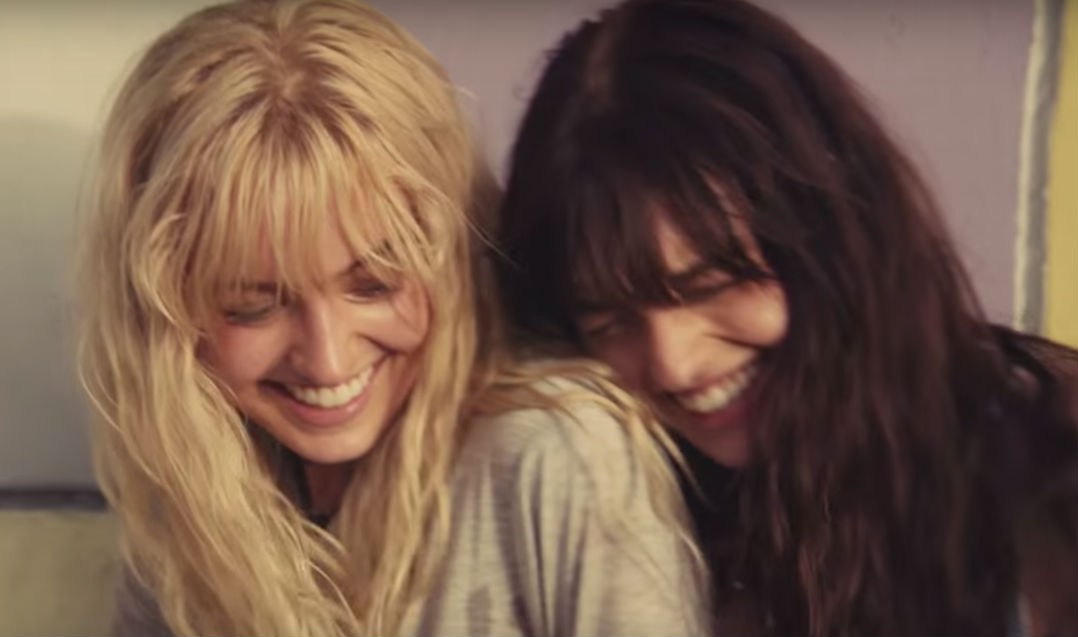 Calvin Klein latest advert in Russia has sparked outrage, with Police in the north city of Arkhangelsk now investigating number of complaints.

The advertisement for CK2 – which feature two same-sex couples – has been reported to authorities for allegedly containing “elements of propaganda of homosexuality and paedophilia”.

Complaints were made after a number of locals voluntarily watched the advert on YouTube in order to view the reported “propaganda”.

Arkhangelsk authorities say they are investigating to see whether the fashion brand has broken the law.

The ad features a same-sex male couple riding on a motorcycle shirtless, while a lesbian couple bare their breasts on a highway.

However, while both straight couples in the advert kiss in the video, the same-sex couples do not.

Calvin Klein described the advert as “embodying the thrill of life and celebrates the diversity of connections between two people”.

Should Calvin Klein be found guilty, the company could be made to pay $15,000 fine and have its business suspended in Russia.

Watch the ad below and decide if its “promoting” anything other than perfume.