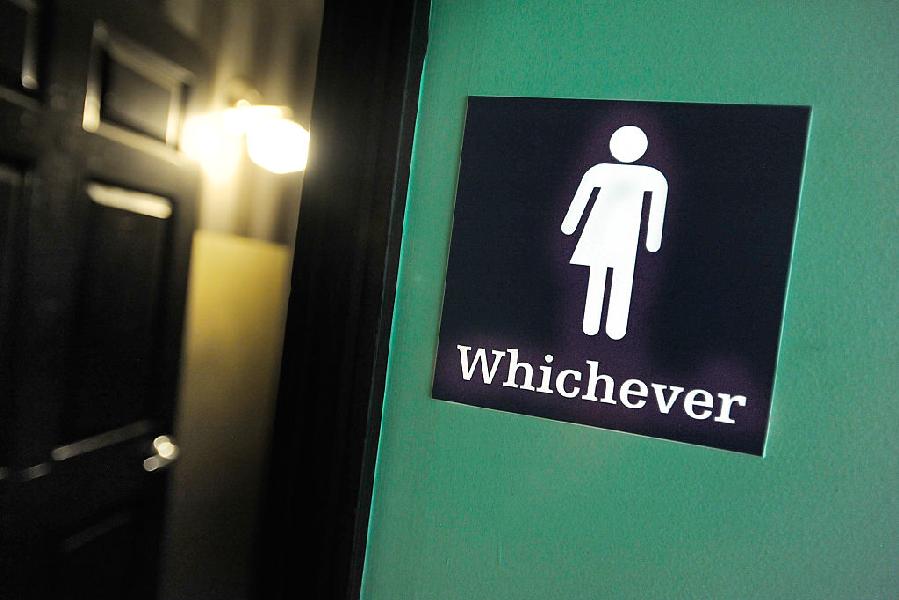 The “I” in LGBTQIA is often overlooked. Many people don’t even know what “intersex” means, although they probably know someone who is.

Intersex means that someone’s sexual anatomy does not line up with typical male and female binaries. For example, a person may look typically male on the outside, but possess female anatomy on the inside.

Conversely, a person may have genitalia that does not align to either sex – boys may have particularly small penises or scrotums that are shaped like labia, and girls may have extremely long clitorises or vaginas without an opening. But intersex identities are different, and some people never even realize that they’re intersex.

Recently, New York state made an important first step in recognizing these identities by issuing its first intersex birth certificate.

The recipient, Sara Kelly Keenan, had waited fifty-five years for this birth certificate. She was born with female genitalia, male genes and reproductive organs of both sexes, so she never identified with simply male or female. Her new birth certificate, which replaces the “F” with an “I,” feels both “empowering” and “shocking,” Keenan told Mic.

Her parents forced her to adhere to strict gender roles, which only isolated Keenan further. For ten years, if she didn’t wear a dress, she was not allowed to attend her own birthday party.

It wasn’t until 2012, when Keen was already in her fifties, that her father told her that she was intersex. When she was born, the doctor was confused about her genitalia, but her parents decided to raise her as a girl.

The intersex designation is different from non-binary. In California, Keenan had her gender legally changed to non-binary (and was only the second U.S. citizen to ever do so), but New York state rejected the term “non-binary.” In New York, gender is marked on birth certificates based on biological genitalia, so instead of non-binary they granted Keenan “intersex.”

Keenan believes that it’s just a matter of time before people will be able to legally define themselves beyond just intersex, male and female. She looks forward to that day.

In the meantime, she will continue working with the Intersex and Genderqueer Recognition Project and advocating for the 1 in 2,000 children who are born intersex.