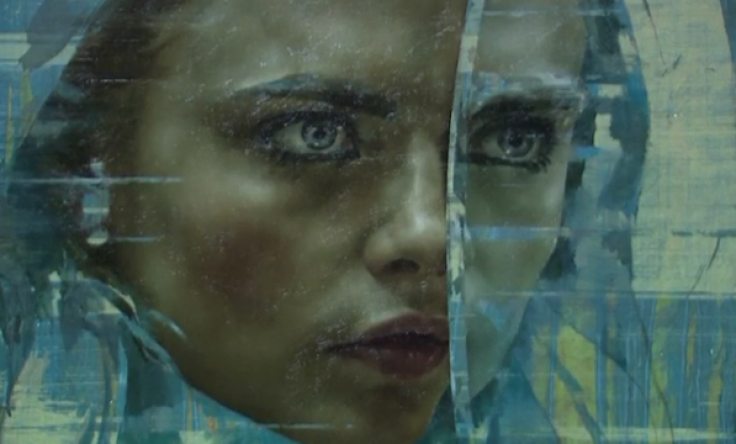 Jonathan Yeo is now seen as one of the UK’s most highly regarded portrait artists. He is known for his portrayal of famous subjects, from politicians and royalty to Hollywood celebrities.

In his latest work, he explores different ways of looking at the same person, and for this he is creating a series of paintings of the actress and model Cara Delevingne.

But according to the 45-year-old, portraying personalities from showbiz and public life is a real challenge.

It’s problematic when you get people who are very good at deceiving you and so yes, performers particularly, from musicians and actors to politicians are problematic subjects. And that point of view, a lot of my work in the past has been about one painting of someone and trying to get everything about them into one image. It had been in the back of my mind that it would be interesting to do the reverse. And so rather than do a series of single images of people, to do the same subject over and over again.”

But in an age when everybody makes portraits in the form a selfie and posts it online, Yeo believes we look at portrait art differently.

We are at a point in time when we are making, we’re creating, we’re consuming, we’re distorting, sharing images of ourselves, essentially portrait images, often self-portraits, to social media and platforms like Instagram and Facebook on a daily basis.

We see many images of faces but we no longer take them in the straightforward way we might have done once upon a time.”

In his 25-year career, he has painted many famous faces including the former British Prime Minister Tony Blair and actors such as Jude Law, Nicole Kidman and a heavily pregnant Sienna Miller.

Jonathan Yeo’s retrospective can be seen at Denmark’s Museum of National History from March 20 until June 30.