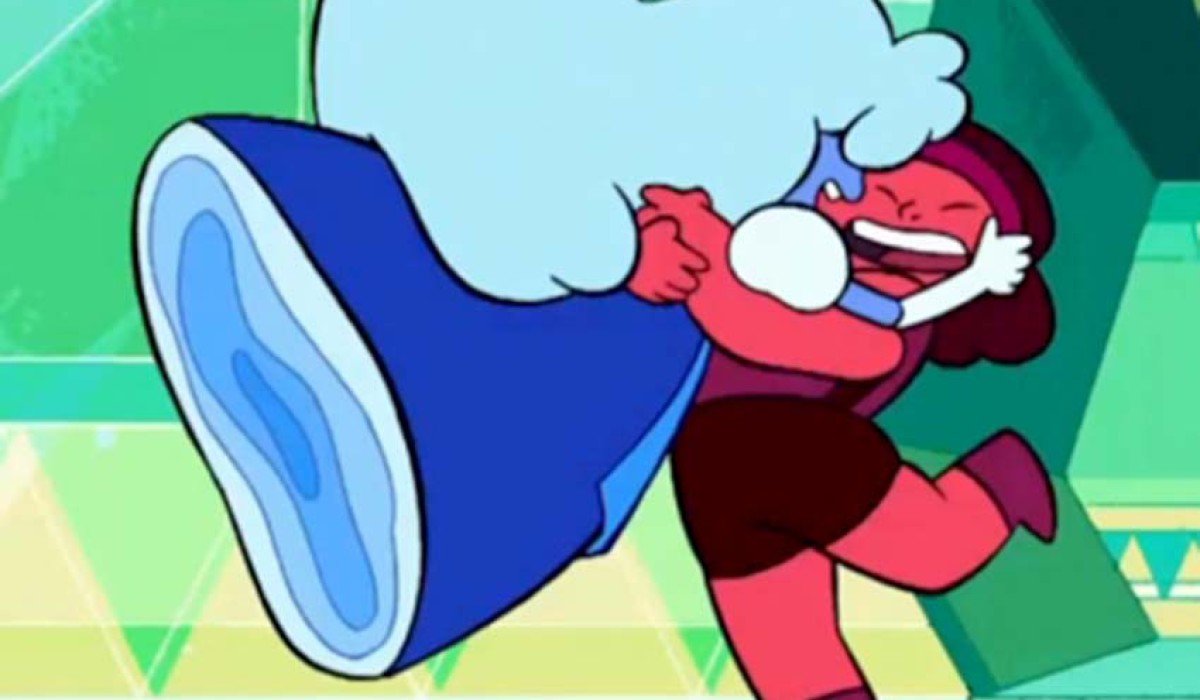 A Cartoon Network show has become the first on its network to confirm two of its lead characters are in a lesbian couple.

Steven Universe is the story of a boy that helps protect the universe with his gem powers alongside his three female sister/mother role models and superheroes Garnet, Amethyst and Pearl.

The show, which has already won praise for including a number of strong, female characters in a comparatively male-dominated genre, has now hinted at further diversity.

Characters Ruby and Sapphire – who are shown to be incredibly close on the show – sparked curiosity among some of the show’s adult fans.

@xavfucker by human standards & terminology that would be a fair assessment!

When asked whether it is fair to interpret the pair as “nonbinary femme presenting lesbians”, he responded: “by human standards & terminology that would be a fair assessment!”