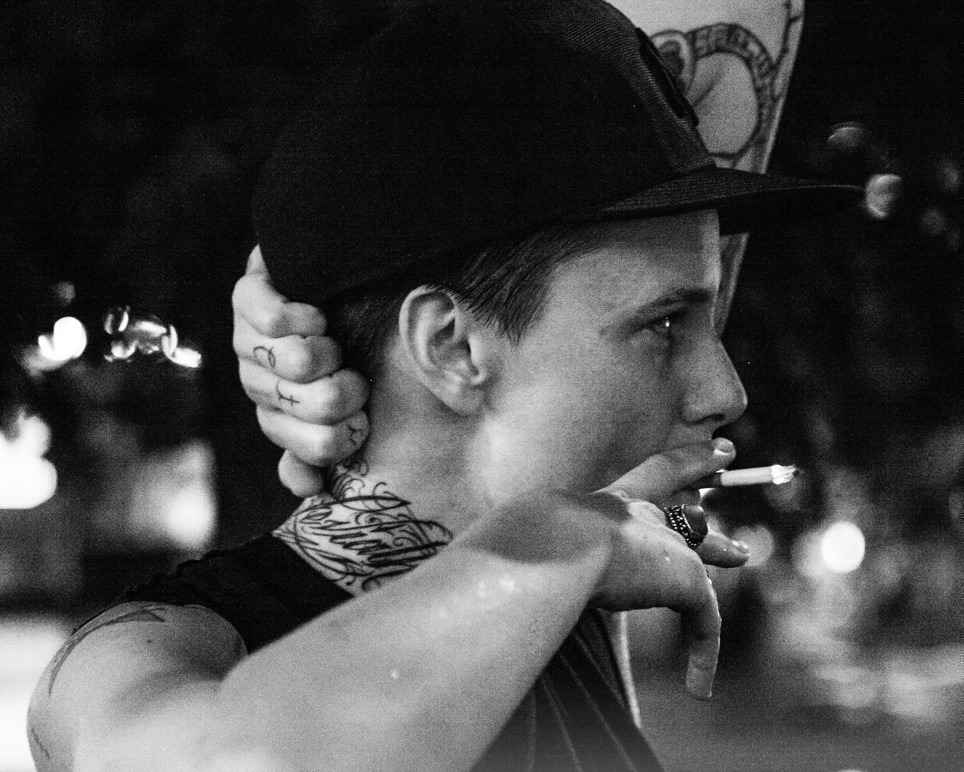 Casey Legler, is a woman model currently earning her keep working as a male model. Although androgyny has often been celebrated by the fashion world; with women playing male roles, and men playing female; there are not many making their living exclusively from such an act.

Yet, recently the trend has shifted. We have Andrej Pejic, a young male model, making a splash with his femininity, and now Legler who two years-ago signed a contract with Ford Models.

This new play on gender identity is one that is being embraced by both females and males across the global. However, Legler doesn’t want to be the poster boy for “gender identity” and “gender expression”. She labels her look an expression of ‘freedom’.

“I understand signifiers. We’re social creatures and we have a physical language of communicating with each other…”

Standing 6’2, Legler clear defines her self as a female, but her close-cropped hair, neck tattoos and lanky frame give her just enough of a masculine look to model suits and baggy jeans as convincingly as the next male model.

“… it would be a really beautiful thing if we could all just wear what we wanted, without it meaning something.”