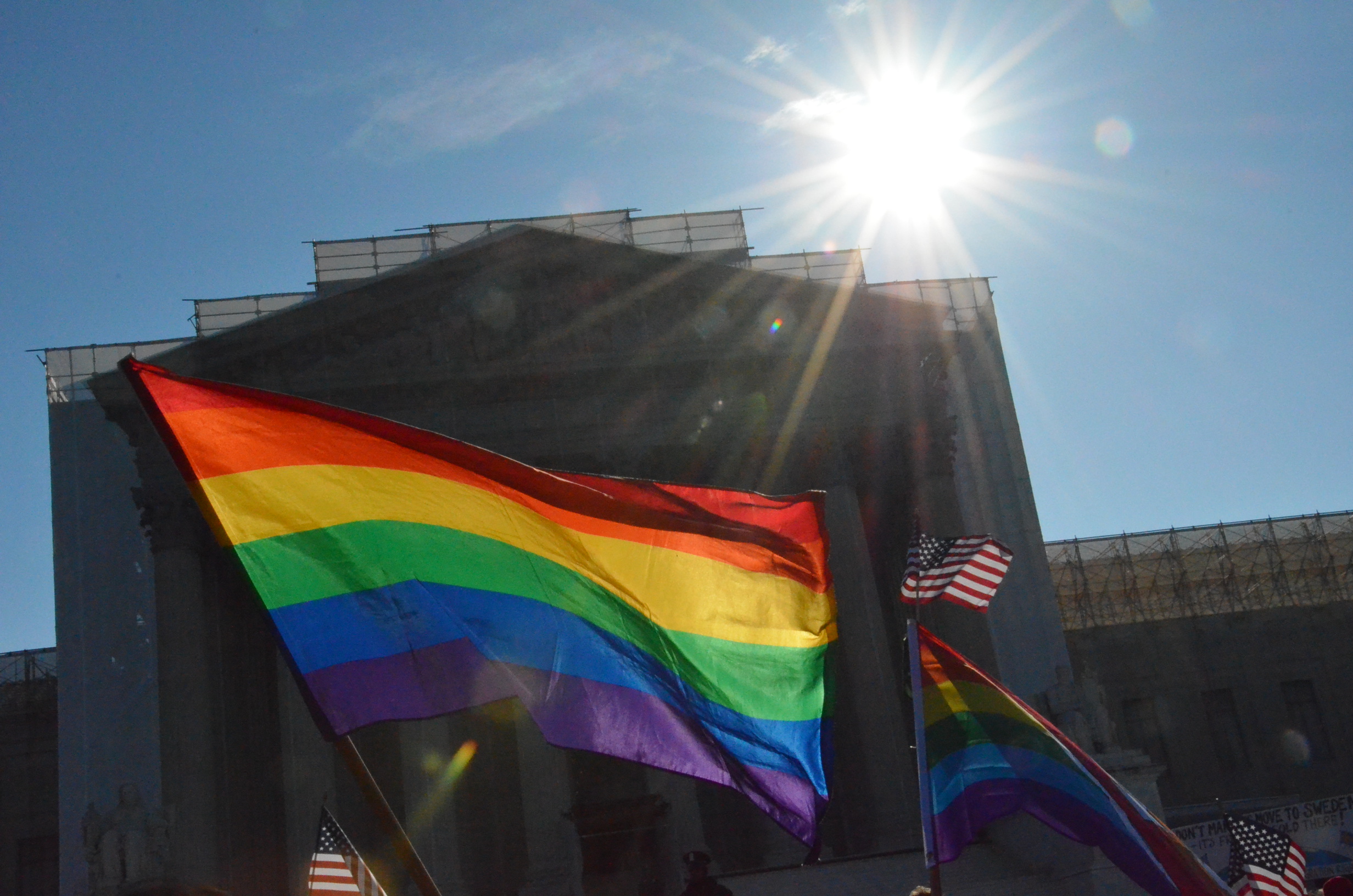 CBS News has released the results of a recent poll showing a majority of Hispanics in the United States support marriage rights for same-sex couples. According to the poll results, 50% of all Hispanics and 62% of US born Hispanics believe same-sex marriage should be legal. The marriage question was asked as part of a larger survey of Americans about issues facing Hispanics.

“People from all walks of life know that it’s wrong to tell committed and loving couples they can’t get married, just because they’re gay or lesbian. A strong sense of family is the foundation of the Latino community, and marriage provides many LGBT families with the support and security they need to thrive. These poll results serve as further evidence that the country is ready for marriage equality nationwide.”

Lisbeth Melendez-Rivera, Director of Latino and Catholic Initiatives for the Human Rights Campaign.

Opponents of marriage equality, including a group known as the National Organization for Marriage (NOM), have tried to drive a wedge between minority groups and equality supporters. According to NOM’s confidential strategy documents obtained by HRC in 2012, the group aims to manipulate Hispanic communities by “making support for marriage a key badge of Latino identity” and “to make opposition to gay marriage an identity marker, a badge of youth rebellion to conformist assimilation to the bad side of ‘Anglo’ culture.”

Yet polling figures from recent months show a drastic increase in support for marriage equality among Hispanics. Overall, Hispanic support rose from 35% in 2003 to 53%t in 2013, according to the Public Religion Research Institute.

Other polls show a strong majority of Americans – 56% – favor marriage equality, with support growing among virtually every demographic group. According to ABC News / Washington Post, 77% of adults under age 30 favor marriage equality. And 40% of Republicans – an all-time high and jump of 16 points in under two years – now support marriage for gay and lesbian couples, while the number of Catholics supporting marriage has grown to 62 percent, according to the New York Times. These numbers continue to grow, with no indication that support will slow down.