Check Out A New Album from Swedish Lesbian Rapper Silvana 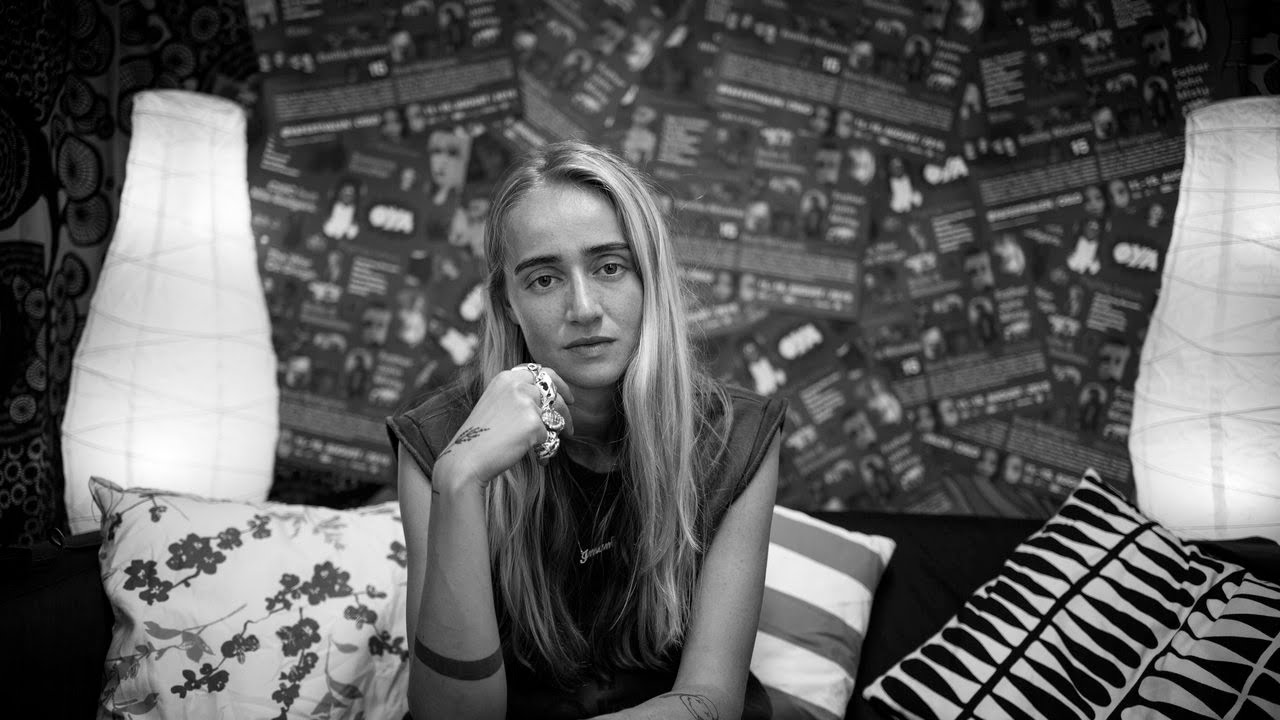 Silvana Imam is a fiery lesbian Swedish rapper who rhymes about feminism, immigration and sexuality. Her motto? “I just write the truth of me.”

Rap helped her define her identity. Half-Lithuanian and half-Syrian, she often felt like an outsider as a child even though she looked white. Because her parents spoke only Lithuanian and Arabic at home, Silvana’s Swedish suffered. 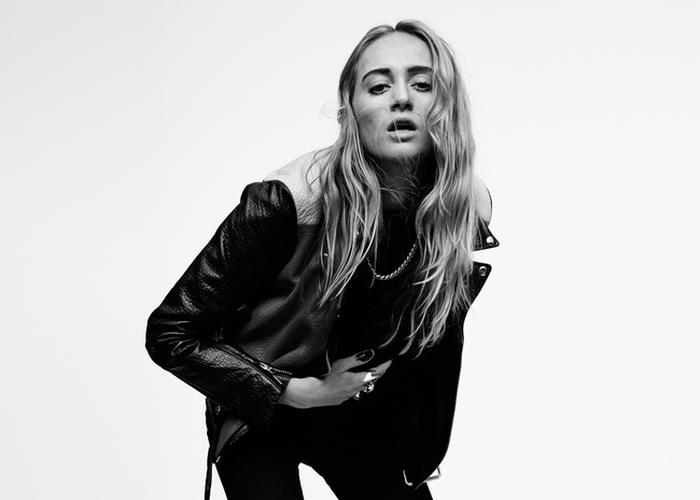 She turned, surprisingly, to American rap music. Perhaps Silvana connected with it because these artists rapped about being colored outsiders on the fringe of mainstream society, just as Silvana was. Perhaps she connected with it because African-American rap was the furthest thing from her mostly-white Swedish community and Silvana needed an escape. Or perhaps she just liked the way it sounded. She started with Xzibit, the Fugees and Nas, and only later added Swedish rappers such as Petter.

The Fugees’ music taught her about the transformative power of socially conscious rap. Silvana finally had a framework for understanding and expressing the problems of the world, which influences her work to this day.

If you think it’s too late to start your own rap career, take heart – Silvana didn’t start rapping professionally until she was in her twenties. She had to fit in rap around her difficult psychology coursework in university. Despite the scheduling difficulties, she soon finished her first mixtape, Requiem. Her first album, IMAM, followed to widespread acclaim. Her second album, Naturkraft, debuted in 2016.

Her lyrics include incendiary lines such as, “Go kiss your f—ing Swaztikas,” and “We are the new Stonewall Revolution.”

In a recent VICE interview, she discussed her relationship with rap, what it’s like to win Sweden’s Artist of the Year 2016, and the widespread success of her latest album, Naturkraft. 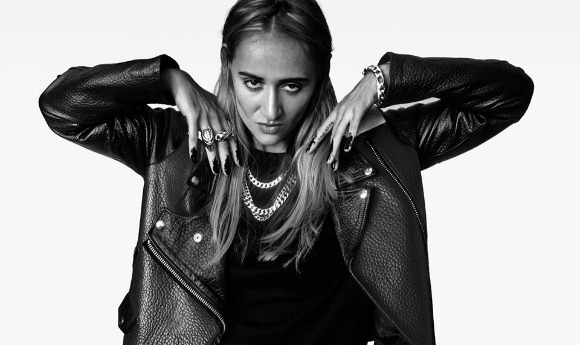 Everything I do is political. Society made me political – I’m a lesbian, a feminist, and an immigrant. We have a saying in Sweden: once you see political structures, you can’t un-see them.”

Listen to one of her most popular songs, Tänd Alla Ljus, which discusses capitalism and depression, below.

Then read more about Silvana and pick up your own copy of Naturkraft.