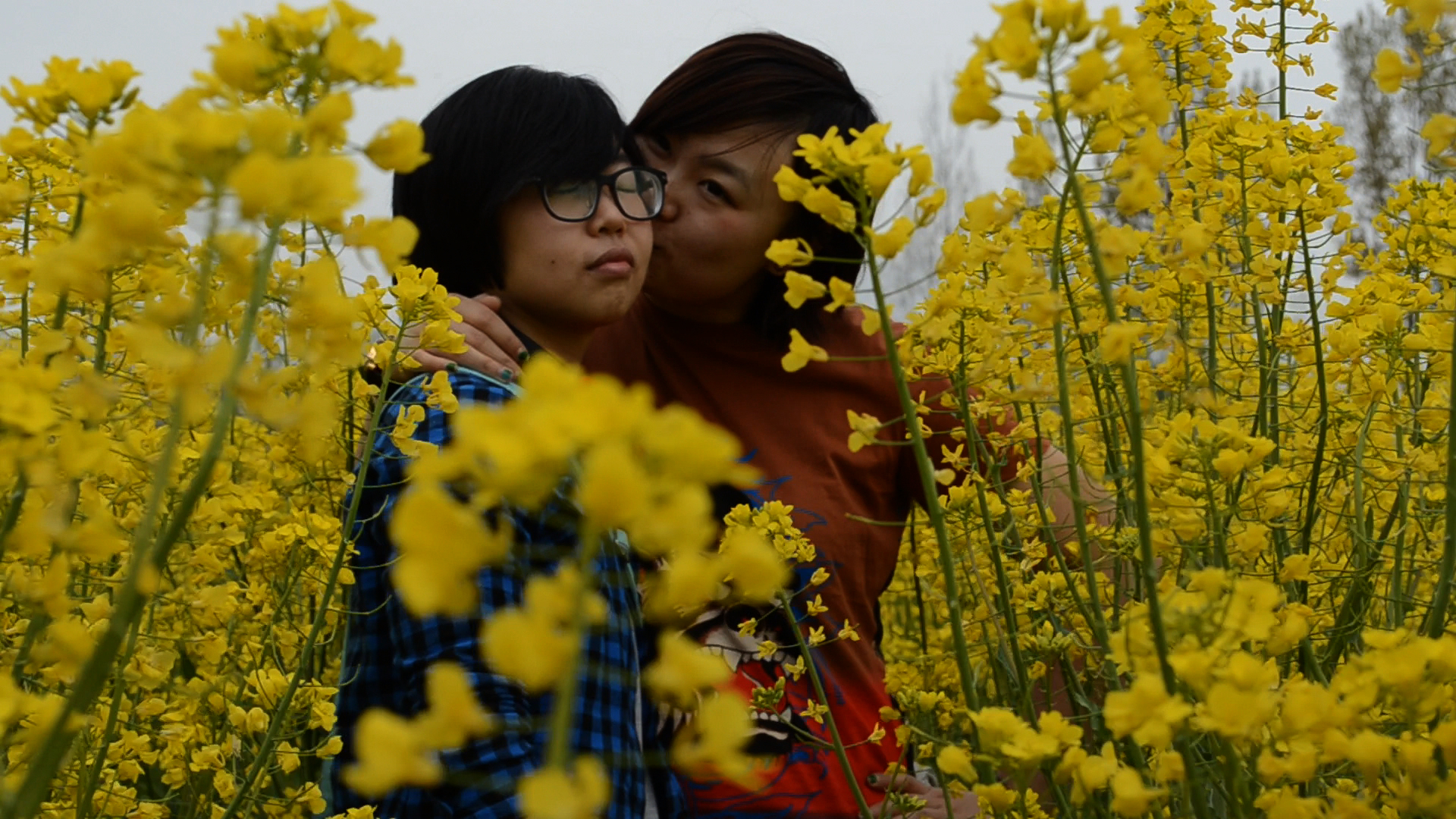 There’s an app for everything, from calculating the best times to use the bathroom, to hunting ghosts and locating potential cuddle buddies. And in China, there’s an app to make your parents think you’re straight.

In China, it’s not illegal to be gay, but it’s not socially acceptable, either. Many young women feel pressured to be married by a certain age. These women have two choices: force themselves into a heterosexual lifestyle to please their parents, or defy their families by continuing to live as a lesbian.

iHomo offers a third option. Gay men and women can use the app to arrange heterosexual marriages of convenience (xinghun) with each other. These marriages are based on mutual agreement: A gay man and a lesbian get married in front of both of their families and then, having satisfied their parents, the gay man and the lesbian return to their respective partners in secret.

Xinghun operate like business contracts. Couples decide in advance whether they will cohabitate, have children, visit each other’s parents and even get a divorce.

Ou Xiaobai, a thirty-two-year-old lesbian, designed iHomo, which has arranged over one hundred marriages to date. Xiobai married a man in 2012 in order to placate her mother, and is currently helping her girlfriend find a “husband” as well.

We want to use marriages of convenience as a pragmatic way to ease the conflict so that homosexuals can live the life they want. We know how extremely difficult it will be, but we will fight for what we believe in and keep going forward.”

iHomo is not the first service of this kind. ChinaGayLes.com is a xinghun dating website that has arranged over 20,000 marriages since 2005. The dating app Queers, which does the same, currently has over 10,000 users. International Business Times estimates that there are over 100,000 gay and lesbian Chinese citizens currently seeking an arranged marriage.

As for Xiobai, she is currently expanding the app into in-person networking, socializing and match-making events.