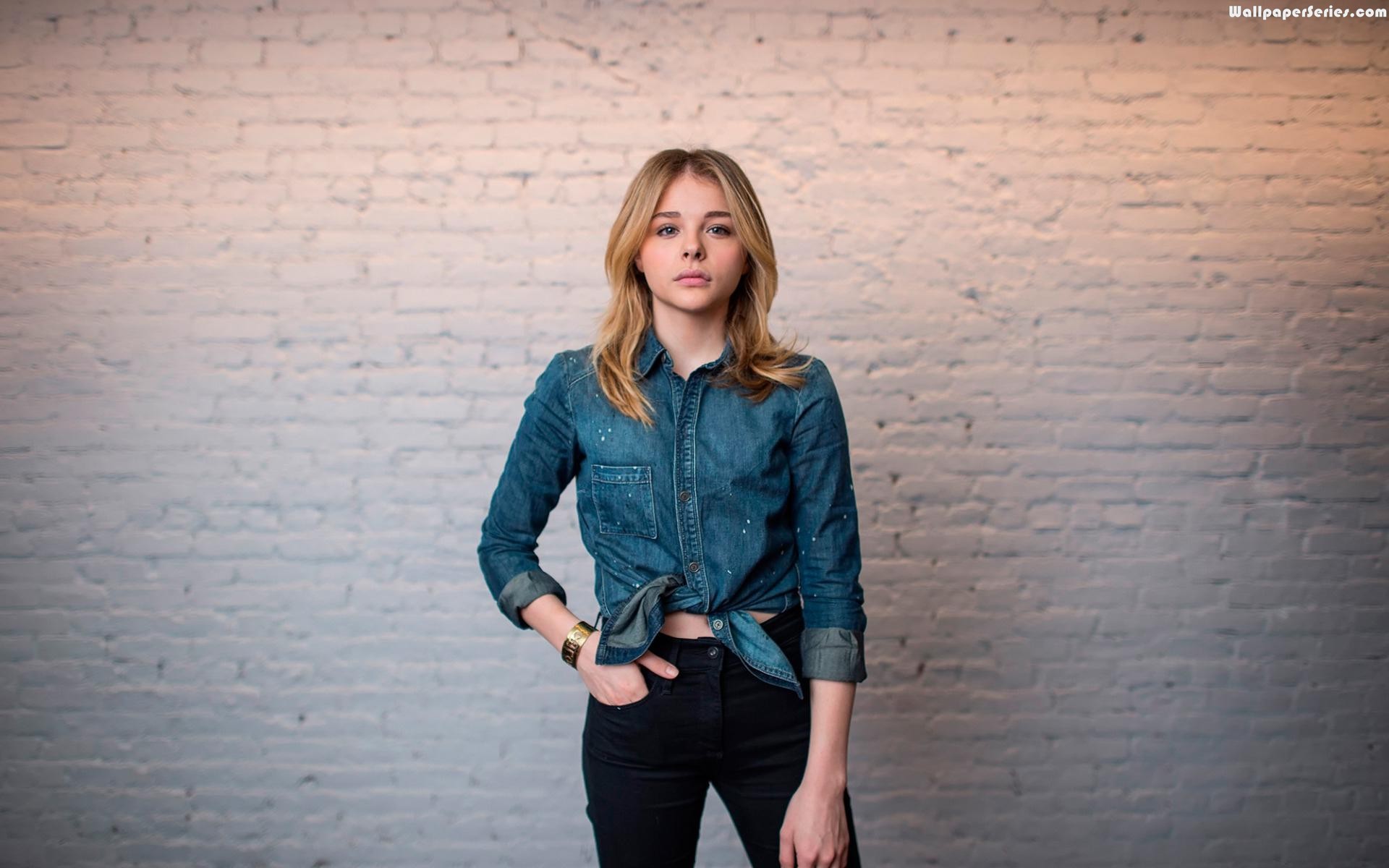 Chloe Moretz will take the lead role in new film The Miseducation of Cameron Post, the story of a young woman forced into a gay conversion therapy centre when she’s caught with another woman.

The story, based on the controversial coming-of-age novel by Emily Danforth, follows 12-year-old orphan Cameron Post (Moretz) who is sent to live with her ultra-conservative aunt after her parents die in a crash.

She starts a relationship with her best friend, the prom queen, which leads Cameron’s aunt to send her to a “de-gaying camp,” where she becomes friends with a fellow resident, played by American Honey‘s Sasha Lane.

Desiree Akhavan, who wrote, directed and starred in the Sundance pic Appropriate Behavior, has come aboard to direct. She also adapted the screenplay with Cecilia Frugiuele.

Moretz has spoken out on several occasions about gay rights, most specifically about the bullying suffered by her gay brothers Trevor and Colin during high school

No one should care what your sexual orientation is, what color your skin is or if you’re a man or a woman. It was really hard to see my brothers be hated on or bullied, so I stood up for them.”

The Miseducation of Cameron Post is set in ’93, yet the issue of gay conversion therapy is still a contentious one in today’s America, given Vice President elect Mike Pence’s previous support of gay cure therapy.

Conversion therapy in the past has involved therapists using electric shock treatments, inducing nausea and using shame to create aversion to same-sex attraction. The therapy can also stretch to gender, as therapists attempt to establish more masculine or feminine traits in their subjects.