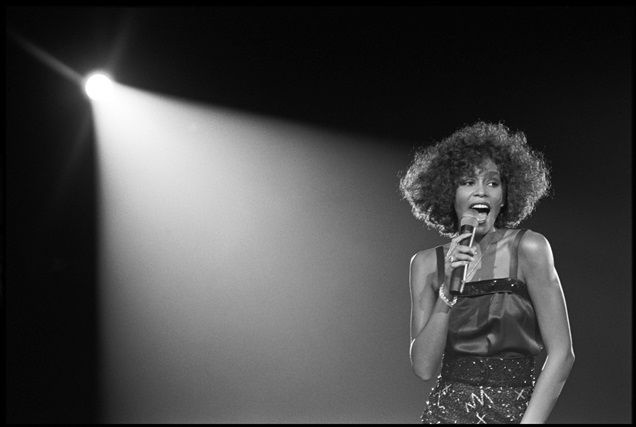 Whitney Houston’s friends have spoken out about claims she was in a relationship with her female assistant Robyn Crawford, with one pal insisting the singer was bisexual.

The revelations come in explosive new docu-film Whitney: Can I Be Me, which explores how close she was to Robyn Crawford.

The films reveals never before seen backstage footage of the superstar, and sheds new light on decades of rumours about her sexuality.

I don’t think she was gay, I think she was bisexual. Robyn provided a safe place for her … in that Whitney found safety and solace.”

Rumours followed the women throughout their careers, including while the singer was married to Bobby Brown. 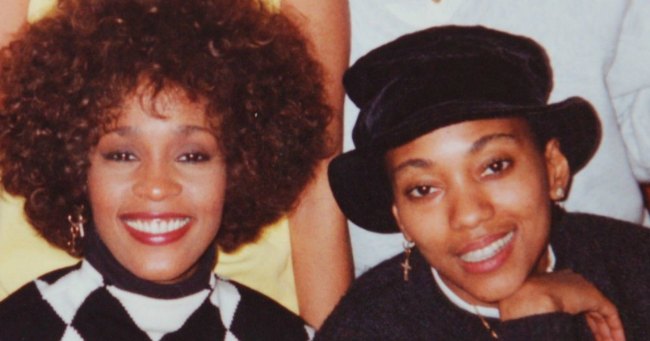 The star’s former bodyguard David Roberts has claimed Robyn and Whitney’s ex-husband Bobby Brown used to clash over their affections for the ‘Greatest Love Of All’ singer.

Documentary maker Nick Broomfield believes Whitney and Robyn’s relationship was the “closest” she had “for 15 years”, and insisted they often shared a bed together.

It’s almost like people want the condom or here’s the stained sheet. I don’t know what kind of conclusive proof one wants except this is the closest relationship for years that Whitney had. They shared a house together; they often shared the same bed. I think the most important thing is that it was the most productive, supportive and creative relationship that she had for probably 15 years.”

In 2015, it was claimed Whitney was the victim of an extortion plot over the alleged lesbian affair. It was claimed in book ‘Whitney & Bobbi Kristina: The Deadly Price of Fame’ that a heavily-redacted FBI file on the late singer stated she was asked for $250,000 from a Chicago lawyer on the night before the premiere of her 1992 movie The Bodyguard.

The lawyer reportedly told an FBI agent their information included “knowledge of intimate details regarding Whitney Houston’s romantic relationships” and that they would “go public with the information”. But her father John Houston was said to have “settled the matter by sending a confidentiality agreement almost immediately”.

The singer repeatedly denied rumours she was in a relationship with her close companion Crawford.

Following her daughter’s death, Houston’s mother revealed to Oprah Winfrey that had her daughter been gay, she would “absolutely” have had a problem with it.

During the interview, Oprah read the section of the book where Cissy Houston wrote: “I knew I didn’t want Robyn near my daughter and I told Nippy [the family’s pet name for Whitney] that.”

When Oprah asked if she would have been “bothered” if her daughter was a lesbian, she replied: “Absolutely.”