How to Come Out to Your Religious Parents 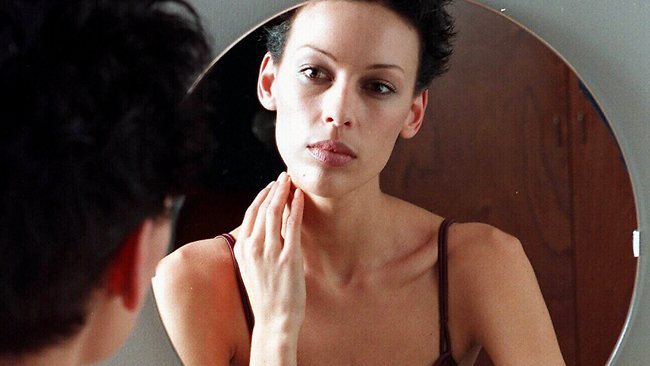 Coming out to your parents can be tough – and it’s especially tough if their strict religious beliefs don’t match up with who you are. But lying to them for the rest of your life just isn’t feasible, and it’s usually better to tell them than to let them find out.

That said, you need to ask yourself a very important question before deciding to make the big reveal:

Will I be okay if everything goes wrong?

If your parents throw you out of the house or stop paying your college tuition, do you have a plan? Do you have an emotional support system if they don’t accept you? Anything can happen, so unfortunately you have to prepare for the worst.

Choose the right time to tell them.

In movies, people often come out to their entire families with a grand toast on Turkey Day – or Turkey Gay – but I don’t recommend that.

Come out to your most open-minded family members first. If you have a cool, nonjudgmental cousin, call her up and see how she reacts; she’ll also be able to support you when you come out to the rest of your family. Afterward, tell your parents in private.

Keep it about love.

For a lot of religious parents, it’s not really the same-sex love that upsets them, it’s the same-sex sexual relations. Conversations about homosexuality often devolve into tirades about “unnatural acts” and “sodomy.”

When you’re coming out to them, focus on the fact that you experience romantic feelings for women. Describe how women make you feel safe, secure and loved in a way that men never have and never will. It might not convince them to be pro-gay activists, but it might keep them from having heart attacks.

Make sure your parents know that being a lesbian doesn’t necessarily mean that you’ve become an atheist (if you have, that’s a conversation for a later date). If they seem receptive to it, offer your own interpretations of scripture so that they understand a different perspective.

Your parents might throw you out, and then realize later that they’ve made a huge mistake.

They might accept you at first, but become upset later.

They might be reserved, insisting that you’re going through a phase – or worse, that you’ve never said anything at all.

Unfortunately, for many religious parents, coming to terms with an LGBT child is a process that might take years.

But at the end of the day, they do love you, even if they’re not always good at showing it. And whether they accept you right away or not, you’ll eventually be glad that you told them the truth.