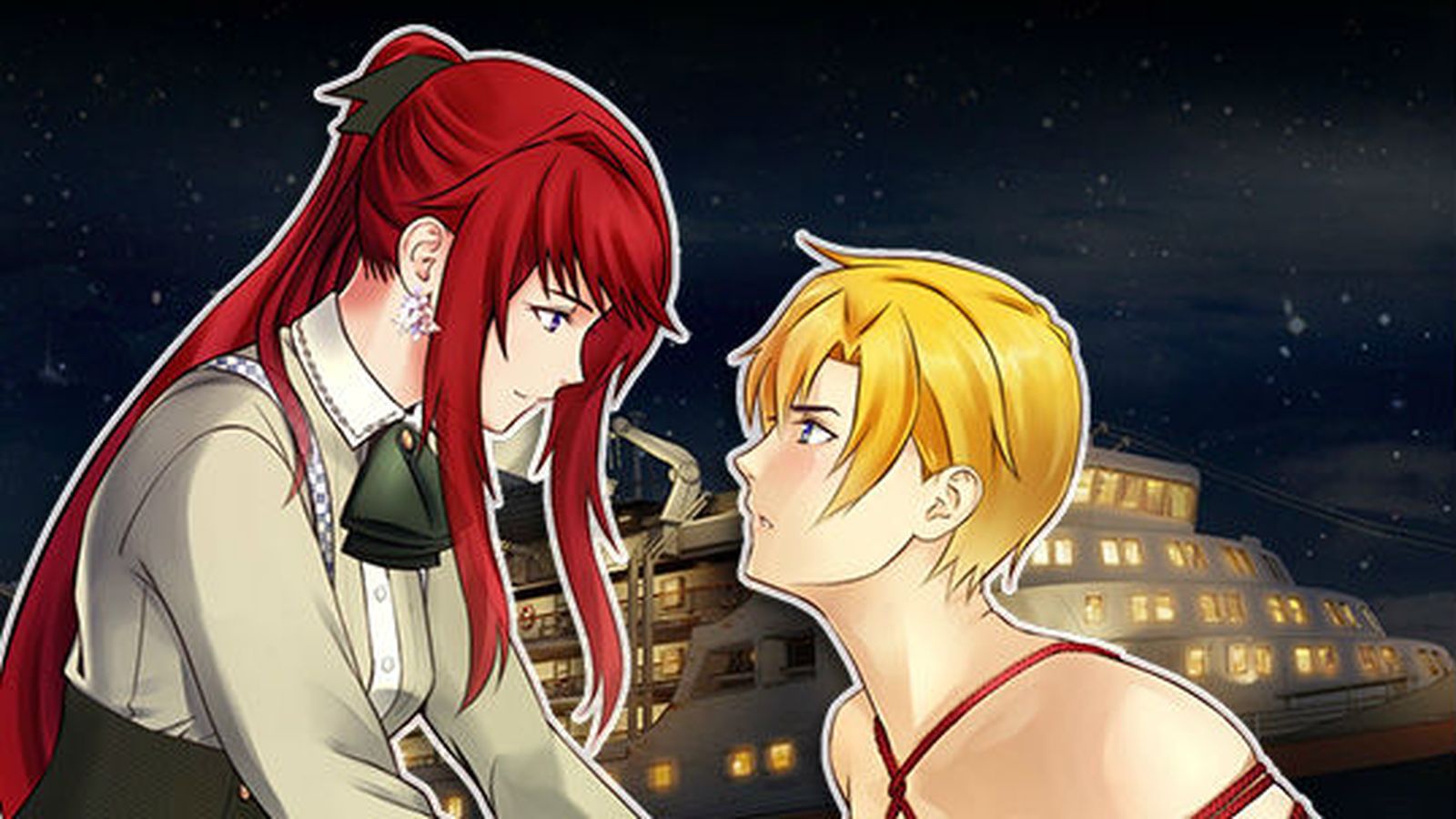 Hit lesbian game Ladykiller in a Bind has made headlines as a “bold exploration of sexual experiences and perspectives” for straight, gay and genderqueer characters alike. 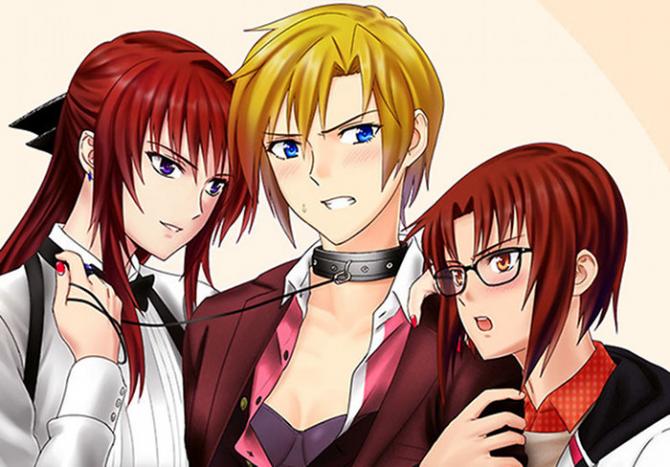 As the Beast, you are a “super cool dyke with a sweet motorcycle and a reputation for being a ladykiller.” You’re also rich and have wear a badass leather jacket.

Ladykiller in a Bind centers around two main romance storylines, although all characters are available for your sexual pleasure.

The game features a week worth of “explicit, sensual, kinky lesbian sex” aboard a glamorous cruise ship – or you “live dangerously with your brother’s classmates, who just want to fuck you up.”

The game received excellent reviews for its dynamic conversation system, which differs from traditional games in that “instead of hanging off your every word, dialogue options appear as they occur to you and disappear as they become irrelevant to the conversation.”

Ladykiller is graphic. Very graphic. Characters are depicted naked, tied up, and in other compromising sexual situations. The most popular gaming marketplace, Steam – think the iPhone App Store, but for hardcore gamers – censors the sex out of most games. But Ladykiller simply doesn’t make sense without the sex that drives the plot forward.

Love released the game on Humble, a much smaller marketplace, to widespread success. Fans petitioned for the game to head to Steam. However, the process took months of bargaining and protesting on Love’s part, as the owners of Steam were not immediately cooperative.

Love’s persistence finally paid off, however, and the game is now available to a much wider audience.