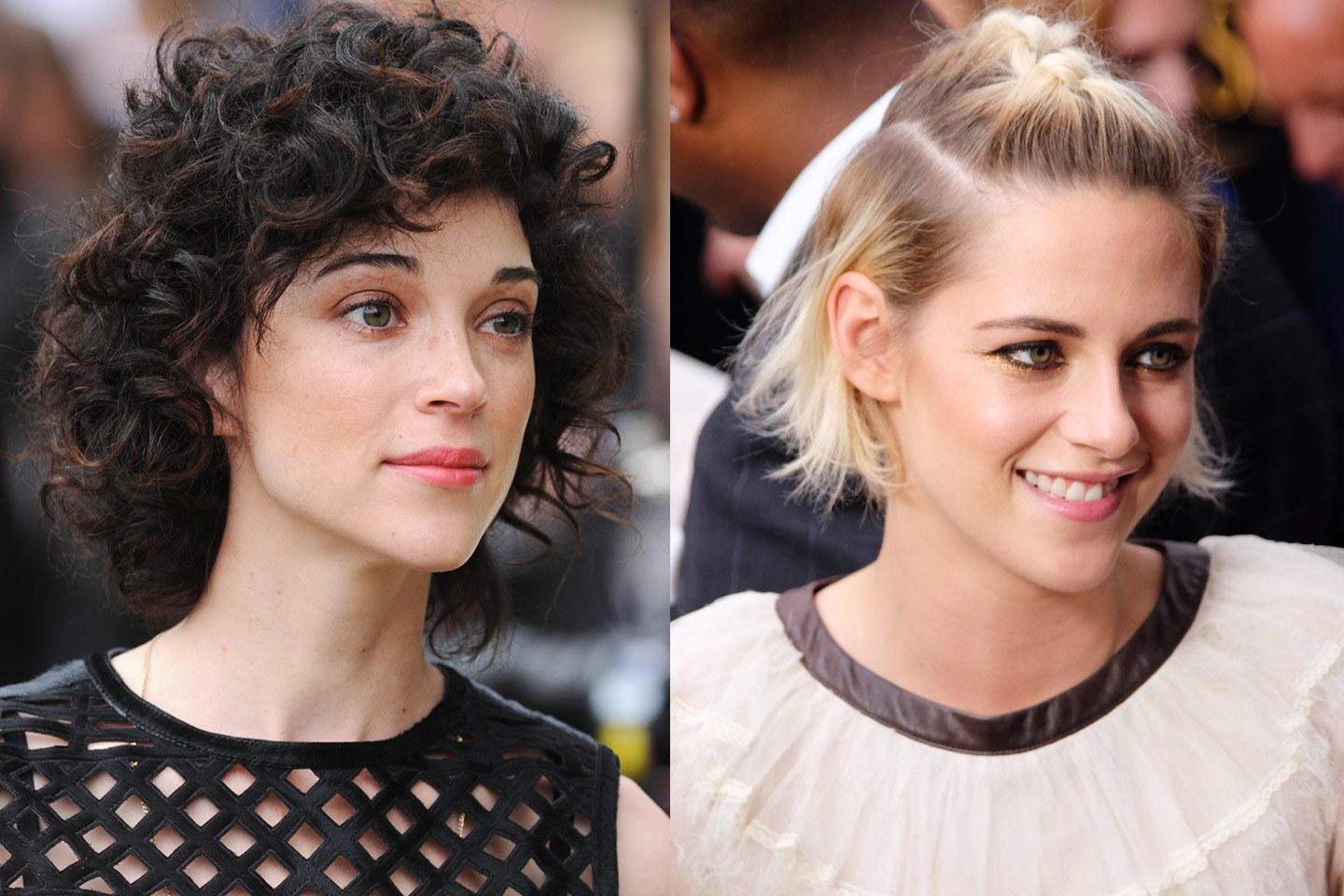 Tongues are beginning to wag – are these guys together, or just suddenly really good friends?

‘Sources’ have told both Us Weekly and Page Six that the pair – who were spotted hanging out in New York last week – are definitely an item.

And according to Us Weekly, Stewart brought Clark to premiere of her film Certain Women in New York. The following week, Stewart attended Clark’s concert in Los Angeles.

But what happened to Cara and Alicia? Well, this summer St. Vincent and Cara Delevingne called it quits on their relationship.

Kristen Stewart is now reported to have split from her on-off girlfriend Alicia Cargile.

Stewart, who has become increasingly vocal about her dating life, told Elle that she is ready to be up front about her romantic life.

I’m not ashamed, and I’m not confused. Things have changed. And not just with me—we’re really allowed to encourage this new acceptance to develop and be awesome.”

But as her relationship with Clark reportedly begins, it’s taking place in the public eye.

Only time will tell if they make it onto the list of confirmed fall 2016 romances—repairing some of this summer’s leftover heartbreak.