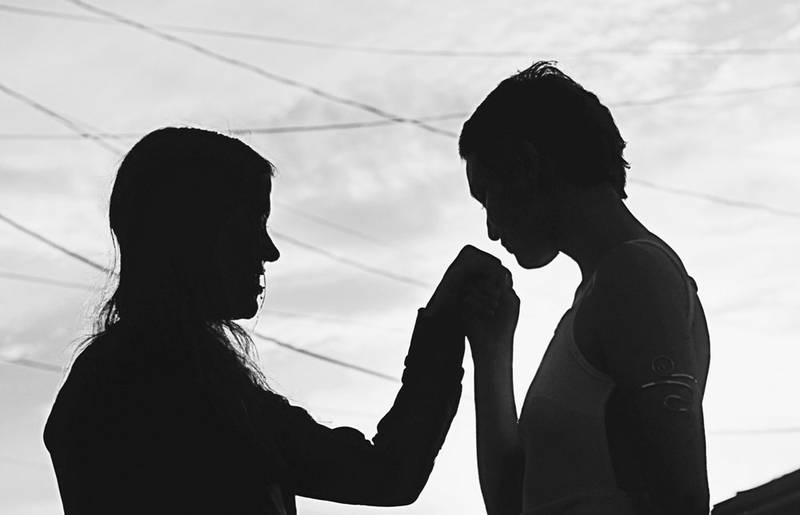 A Costa Rican woman was able to marry her girlfriend because her birth certificate records her as male.

In 1991, when Jazmin Elizondo Arias was born, someone made a mistake and noted on her birth certificate that she was male, and no one corrected the record officially due to the drawn out administration involved.

Nearly 25 years later – thanks to the simple clerical error – Elizondo was able to become one half of the first same-sex couple to marry legally in Costa Rica – at least briefly.

Elizondo and her partner Laura Florez-Estrada Pimentel married quietly on 25 July; their news became Costa Rican news only last week after they received their marriage certificate.

The publicity prompted an unusually quick response by Civil Registry officials, who reviewed Elizondo’s records, reclassified her as a woman and annulled the marriage. They also opened criminal complaints against the women and Marco Castillo, the lawyer, for allegedly performing an “impossible marriage”.

It’s clear the Civil Registry moved out of hate, because they not only annulled the marriage but filed this criminal complaint,”

According to Costa Rican law, knowingly entering into a marriage where there is an impediment carries a possible prison sentence of six months to three years.

While Elizondo and Florez-Estrada await possible prosecution, the Constitutional Court is considering the case of another gay couple, whose relationship was recognised as a “de facto union” by a family judge on 2 July. Several versions of a bill proposing to recognise same-sex unions have been presented in congress, sparking fierce opposition from political parties with religious ties.

Florez-Estrada said the couple knew they could face legal problems if they went public with their marriage, but decided to do so anyway.

We had to make public that it was not our mistake. It is a question of basic rights.”