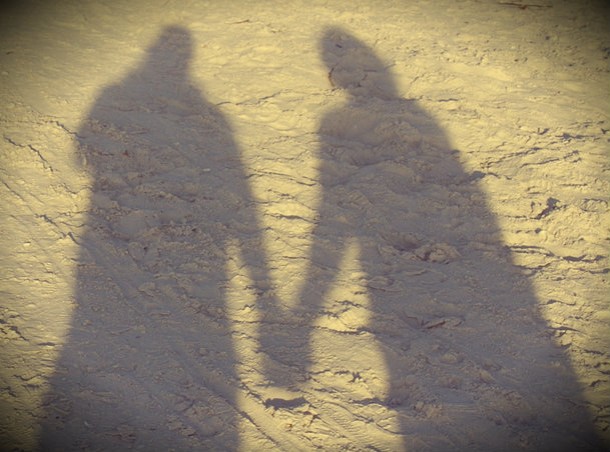 The suicide of a lesbian couple who jumped into a river and drowned highlights the hidden struggles of gay women in India, who are subjected to ‘corrective rape’ cures and family pressure to marry, activists said this week.

A police officer, who declined to give his name as he was not authorised to speak to the media, told the Thomson Reuters Foundation that the women left suicide notes before killing themselves in the western state of Gujarat on Monday.

He refused to confirm whether one woman also threw her toddler into the river, as reported by local media, which quoted the notes as saying,

“We are leaving this world to live with each other. The world did not allow us to stay together”.

It is more common to hear about lesbians committing suicide than other members of the lesbian, gay, bisexual and transgender (LGBT) community, said gay rights campaigner Anjali Gopalan.

“They live a far worse life than gay men, a much tougher life, because there is largely more acceptance of male homosexuality,” she told the Thomson Reuters Foundation.

“Women’s sexuality is not discussed at all in India, making it much more challenging for them to come out.”

There is no official data on India’s LGBT population, but the government estimates some 2.5 million gay people, reflecting those who have declared their sexuality to the health ministry.

Lesbians face a life of double discrimination – first because of their gender in a male-dominated society where sexual violence, child marriage and female infanticide are common – and then because of their sexuality, activists say.

In a surprise ruling in 2013, India’s top court reinstated a ban on gay sex after a four-year period of decriminalisation, but it is set to reconsider the 2013 decision in July after a slew of petitions opposing the ban as unconstitutional.

Although the law is rarely enforced, it is used to intimidate, harass and blackmail gay people, activists say.

“In rural areas, corrective rape is very prevalent and it is one of the main reasons why women do not come out,” Maya Urmi Aher, a transgender rights activist, said, pointing to pressure on women to marry and bear children.

Such rapes are seldom reported as they are often carried out by husbands, brothers and fathers in a bid to ‘cure’ women, she said.

“Law and order consider crimes like this a joke,” she said.

PrevPreviousUber Driver sacked after kicking lesbian couple out of taxi for kissing
NextIf Your Now Out At Work You Could Be Underperforming In Your Job, New Study SaysNext