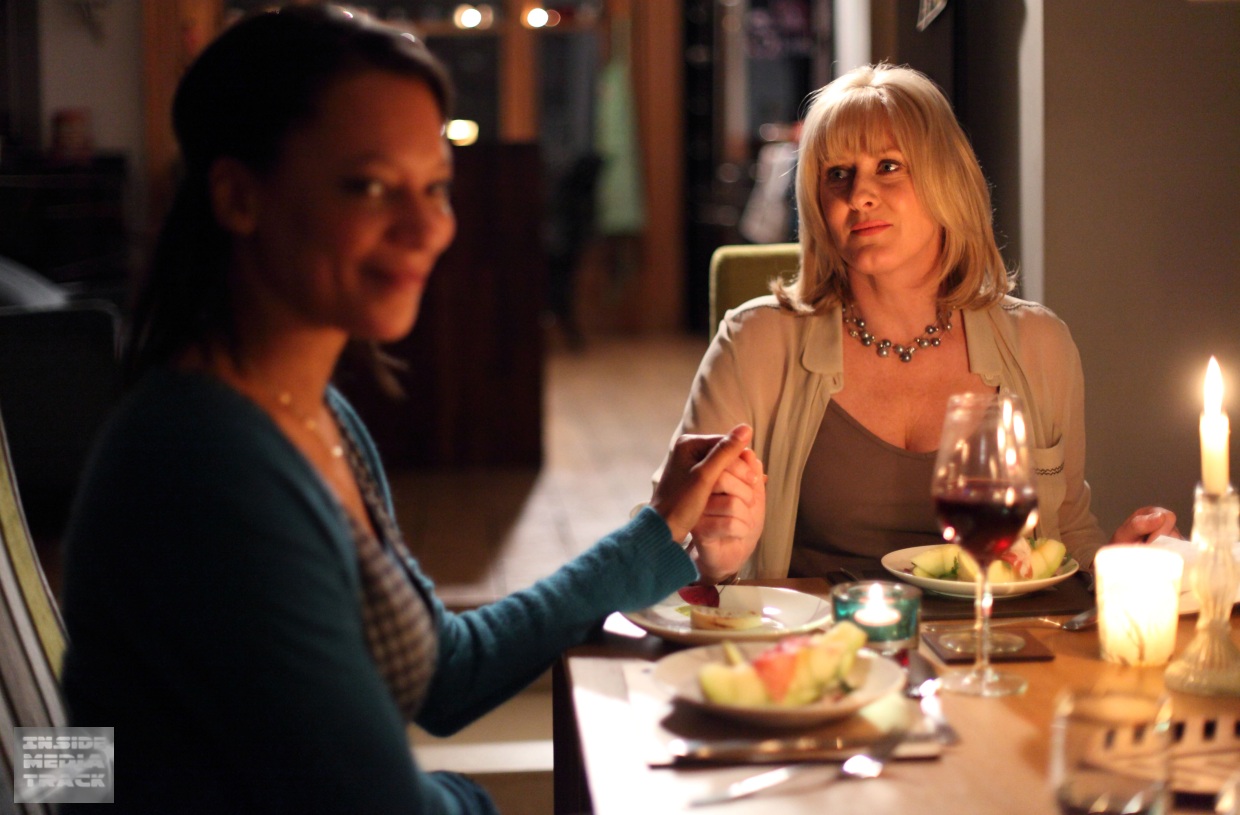 Wainwright also explained that it was a “narrative” decision, which caused further backlash from the show’s fans as they didn’t feel like Kate’s death added anything to the plot.

Many criticised the trend of killing off lesbians on TV – known mockingly as ‘Dead Lesbian Syndrome’ – the running joke in the queer female community is that if there’s a lesbian in a show, you can almost guarantee that she’ll be offed by the end of the season.

It was a shock. I didn’t realise how attached the audience had become to that relationship and to those two characters.

Of the criticism, she said: “I found it hard and I regretted it. I do think I made a mistake. I wished I had found a better story.”

It might be one of my least favourite things that you ever wrote, partly because it was off-stage… I think you were trying to make the point that death is random and off-stage, but it had the effect of it being an off-stage death.

It’s really unfortunate that you walked slightly into the world of those lesbian deaths, that extraordinary numbers of lesbian characters end up being killed off.

What people miss is that Caroline is alive and the heart of the drama and she’s a lesbian as well, but it’s tough getting criticism.”

You know, I could have told you that you were going to have that flack! [When I found out] you were doing that story… I gasped! Because I know the gays quite well, I thought ‘oh my god that’s going to be trouble!’

I’m kicking myself [for not warning you].”

I was on the cusp and wasn’t sure if it was the right thing to do. You worry afterwards if you could have worked harder or if it was a lazy choice because those were the criticisms.”

The fourth season of the show is expected to air later this year, so look out for more Last Tango In Halifax then.