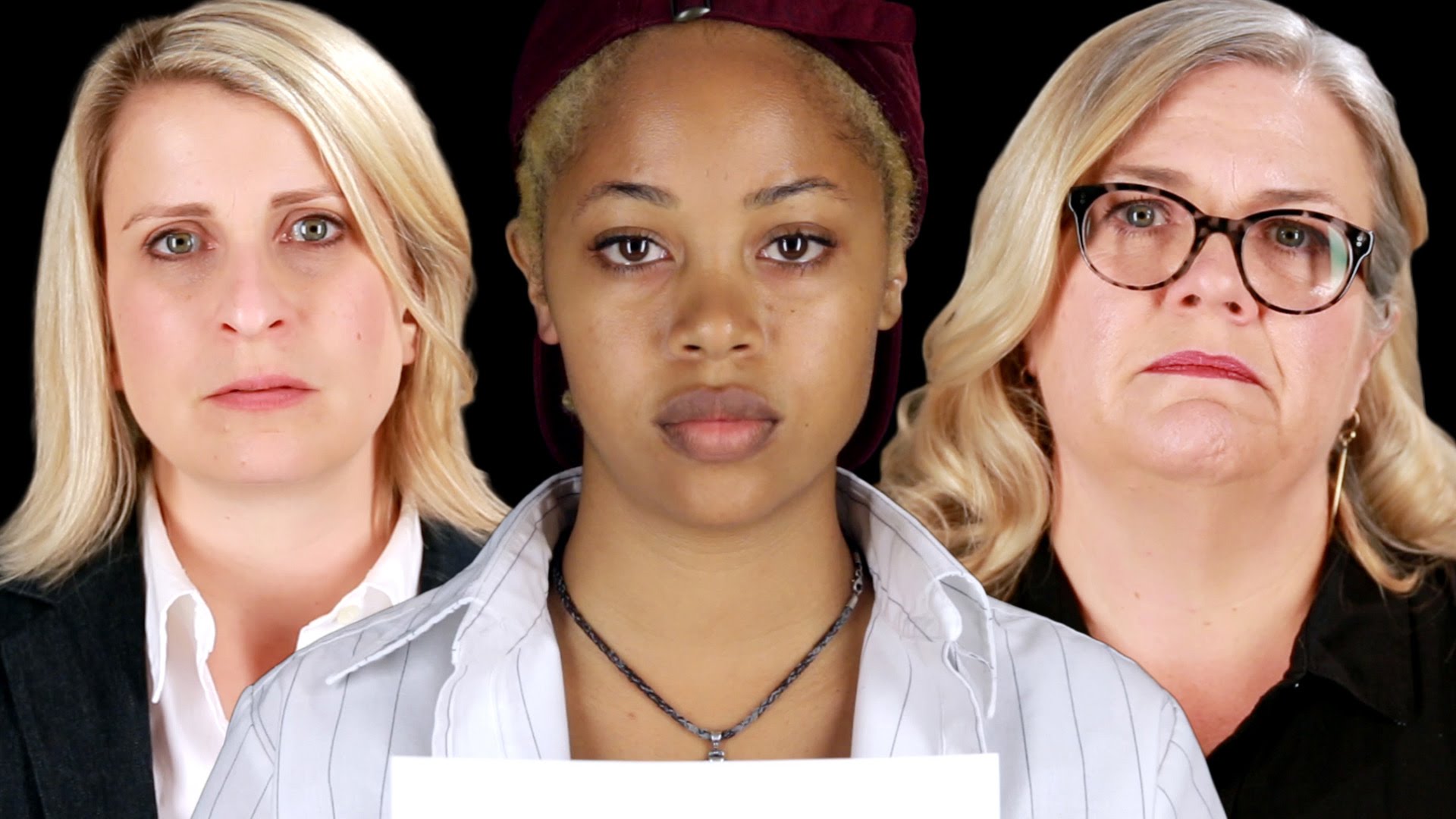 BuzzFeed has released a parody PSA for a TV trope you may not have put a name to, but have probably noticed — “Dead Lesbian Syndrome.”

Sharon Osbourne opens up about sexuality after stories claim she’s bisexual. While speaking with Gay Star News, the 63-year-old said the discussions didn’t bother her.

“No, not at all, it didn’t bother me. It’s just people didn’t really listen to the discussion, which doesn’t surprise me. But it didn’t bother me being labeled that. I do truly feel that everybody at some time in their lives wonders – not that they [necessarily] act on it – what it would be like to have a sexual relationship with somebody of the same sex. I just do. I think people who say they don’t are lying.”

Jane Fonda has a message LGBT Youth. In an interview with The Advocate at the season 2 premiere of Grace and Frankie, she said.

Jillian Michaels and Heidi Rhoades talk about their family with Huffington Post. A quote from Jillian:

There are those who can seriously ask how you couldn’t love a small human brought into your home? I can’t even comprehend that kind of thinking. Neither one of my kids are biologically mine. Our son is biologically Heidi’s child, but what does that matter? I just don’t understand that line of reasoning. You didn’t give birth to your husband or your wife, and you love them.”

Noreen Sweeney is suing the Paterson Board of Education in New Jersey for allegedly discriminating against her for being “a white lesbian.”

The organizers of the Milwaukee Pride Parade have fired this year’s lesbian Grand Marshall, Miriam Ben-Shalom, because she is critical of “trans-women” .

A new same-sex marriage bill has been introduced in Australia.

And a Californian school bans lesbian prom queens because it’s ‘not fair to the boy gender’.