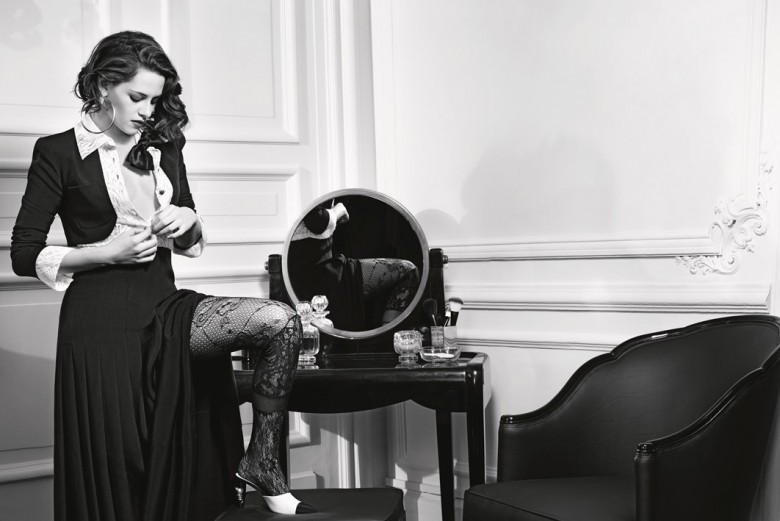 Love it! Cara Delevingne was photobombed by action star Jean-Claude Van Damme in LAX, as he blasts paparazzi for ignoring him – ‘Excuse me, I’m more famous’.

Talking of Cara, she joined Hannah Hart, Halsey, and Queen Latifah at the MTV Movie Awards on Saturday.

Kristen Stewart turns 26 and struts a pose for Karl Lagerfeld Chanel’s latest Metiers d’Art campaign. The new ads will target Italy and promote the brand’s pre-fall 2016 line. Stewart has been repping for the brand for about three years now.

PayPal and Bank of America among companies voicing opposition to Mississippi and North Carolina laws, as states learn there’s money in progressive values

Also, the BBC has a great article to read ‘My secret life as a gay ultra-Orthodox Jew’