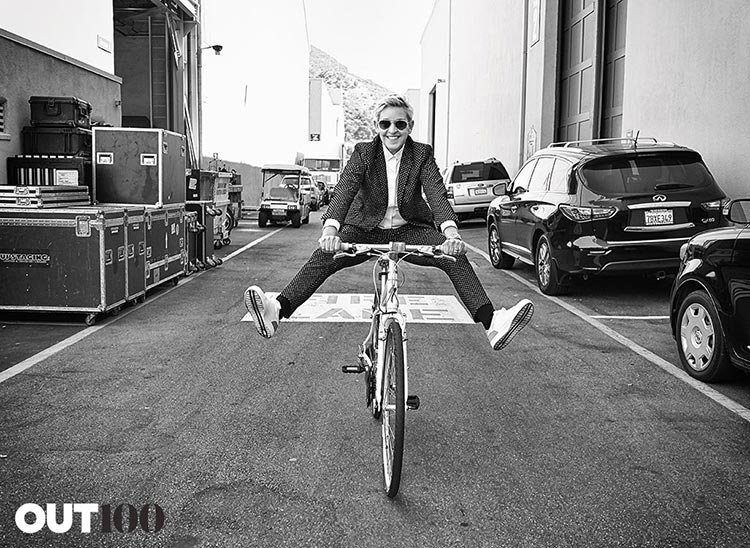 Good morning! WOW let me first off start by saying if I could ask for everyone I know and don't know to read this post as I have something very special and important to say. I have lived in silence for over 12 years – Not prentending to be somebody else – but frieghtened to come out with the whole truth. I have lived two lives as two people and lived a journey that not many people would understand. Over a year ago I decided to myself that I would have the courage to not only stand up for my LGBT community and transgender rights, but that I would follow my dream to be an actress and know that, to do that, my past would come out in the media. I sat down with Woman's Day and reporter Natalee Fuhrmann and poured my heart and soul out to her and as a result of this my EXCLUSIVE LIFE STORY is now available in Australia's number one magazine. I AM NOW THE ONLY AUSSIE TRANSGENDER ACTRESS ON CURRENT TV AND I STAND TO BE A STRONG FACE OF DIVERISTY ON OUR SCREENS ! #WENTWORTH is viewed in over 140 countries! and so proud of my title! I am privileged ! I pray you all read and also buy the magazine for the full story and also ask you to please read without judgment and seek for love and kindness in your heart. All I have wanted is acceptance and love and whilst I am ready for the haters I've already got the biggest team of lovers behind me. So thank you. I love you and and most of all I love ME ❤ ps thank u to Jo Porter & Fremantle Media for believing in me (I'm not a star) but I will be one day 🙂 #transisbeautiful #womensday #trasngender #love #acceptance #pride #lgbt #wentworth #fremantlemedia #trans #perth #australia #comingout @womansdayaus Photographer: @francesandrijich MUA: @yvettegraymakeup accessories @kyliesklosetperth PLS REPOST TO SPREAD THE LOVE