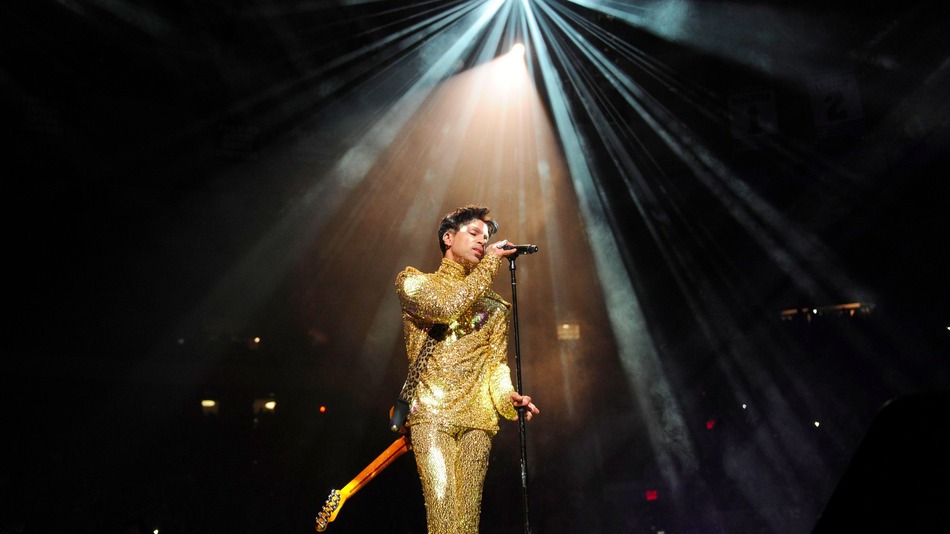 Sadly the iconic artist and musician Prince was pronounced dead, at the age of 57.

As plenty of tributes flooded in, it was Nasa that struck a cord. The agency paid tribute to him by sending out a beautiful space image lit up in the singer’s characteristic purple.

Variety reports this week, that the 1990 thriller Flatliners is set a reboot, with Ellen Page and former The Vampire Diaries Nina Dobrev set to star. The duo will also work alongside Diego Luna.

The theologian, writer and broadcaster Vicky Beeching, says her career on the Christian music scene ended when she came out as gay.

Cyndi Lauper says fewer parents would reject LGBTI kids if there was more outreach for them.

There is a new YouTube series out called Queer and Disabled, which features four young, queer, disabled women (Annie Segarra (Annie Elainey), Rachel Anne (HotPinkSun), Robyn Lambird (My T-RexLife), and Erin. E. (PetiteTimidGay) talking about the intersections of disability and sexuality, among other things. Much watch!

And Redneck comedian Trae Crowder spells out the ridiculous nature of the hysteria over where trans people pee with major truth bombs.