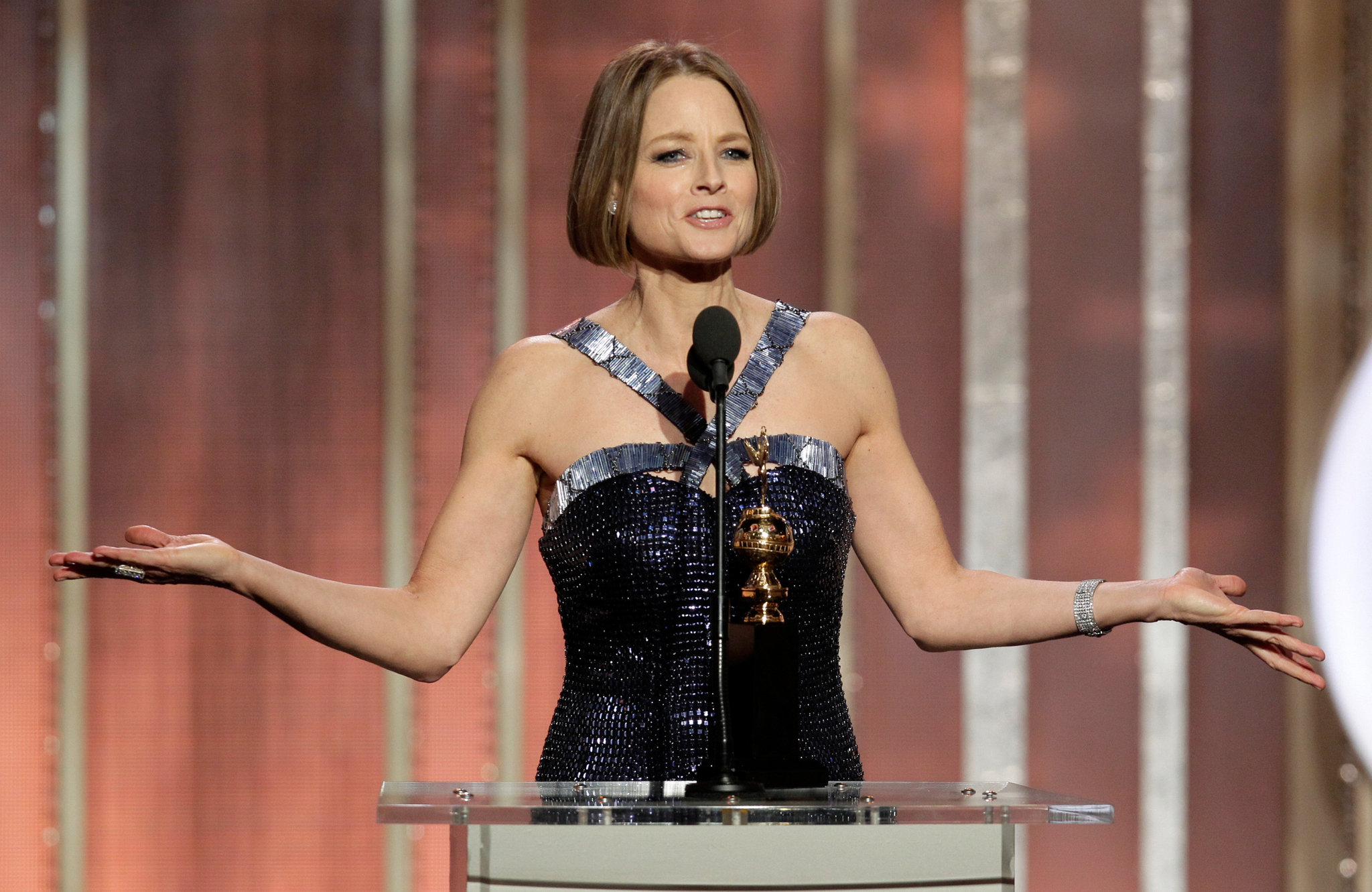 Here’s a snippet of how we all celebrated #LesbianVisibilityDay on Twitter.

Happy #LesbianVisibilityDay !! The support I've had is astronomical and i love life now that i can fully be me✨ pic.twitter.com/QT2IDjcyvG

Jodie Foster talked with the New York Times, but won’t say much about her wife or family.

I never will talk about marriage and friends. There are only so many steps I can take to protect people I love. There’s only so much I can do to keep them safe. It’s kind of a horrible feeling to know that if somebody’s close to you, you put them in danger of being hurt, of being sullied — trivialized — just by virtue of knowing you.”

When Foster accepted the Cecil B. DeMille Award for lifetime achievement in motion pictures, she used her speech to address rumors about her sexuality and to plead for her privacy.

Talking to Northwestern University this week, she said

For me, I know that that outlet was so integral to my survival. So for me, songwriting is a way of survival. I wouldn’t be as stable and as grounded as I am now without those outlets.”

The prank war rages on between Ruby Rose and Nina Dobrev, with Rose hiring a gorilla impersonator to scare Dobrev.

The Fosters have casts Faking It transgender star Elliot Fletcher for season 4.

OITNB star Jackie Cruz is talking about journey to success – going from homeless to Hollywood.

And finally Bustle is asking if the U-Hauling real between lesbians.