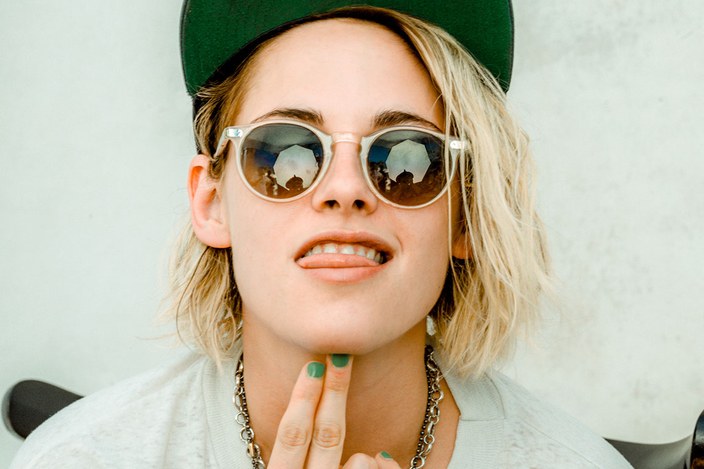 In a short, but sweet interaction at Coachella Kristen Stewart was asked “Aren’t you Soko’s girlfriend?”. Her response “Yeah, dude” – wicked. Need we say any more.

Viola Davis has a message to LGBT Families – “I’m fighting for you,”. She shared the message at the Tribeca Film Festival premiere of her new film Custody, a movie about a mother’s struggle to keep legal guardianship of her child.

Mel B and Duncan James have been announced as the hosts of this year’s British LGBT Awards.

Scotland is now the most LGBT Parliament in the World.

Portia de Rossi and Ellen Degeneres were in attendance at George and Amal Clooney’s fundraiser for Hillary Clinton this weekend.

Aza Comics is hoping to buck the trend by creating lesbian superheroes that won’t die so quickly.

In its upcoming book series two lesbian superheroes, Genie and Jase, cooperate to overcome various challenges and develop a lasting romance together.

Their storylines are based on how they work together as an action duo to fight villains and overcome obstacles.”

And finally, out bisexual boxer Nicola Adams will be competing in Rio 2016.