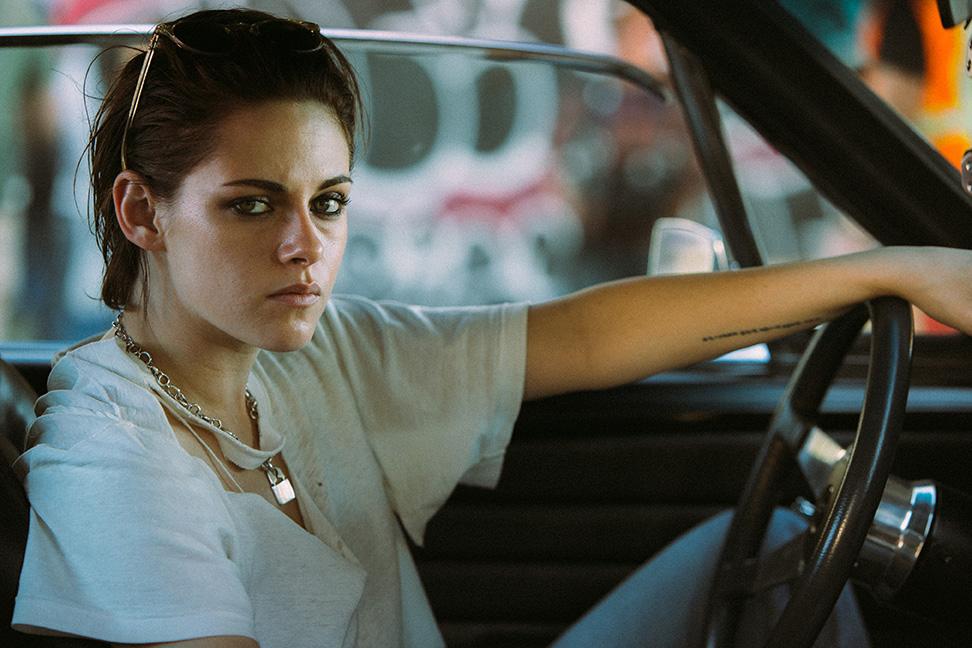 Be sure to also catch the trailer below.

Netflix is honouring the fan-favourite Poussey (played by Samira Wiley) with a series of murals in multiple cities around the world. (Bustle)

While being interviewed for PEOPLE’s annual World’s Most Beautiful issue, Amandla Stenberg talked about the constraints of the gender binary and the fluidity of gender identity.

I tend to believe that gender as we’ve set it up in current-day society doesn’t actually exist. I’ve said before that I’m comfortable with using the pronouns ‘they’ or ‘them’ alongside ‘she’ and ‘her’ just because that’s a conversation that’s important to me. I don’t necessarily always subscribe to female pronouns just because I don’t think that pronouns are necessarily very meaningful.”

Ruby Rose has also been honoured, and she embraces her sexuality in the issue.

I’m very confident and in tune with my sexuality. I feel very blessed for that, because in different places around the world, people can’t be.”

Wall Street isn’t necessarily known for being gay-friendly. Yet Goldman Sachs is now asking prospective employees to come out as lesbian, gay, bisexual or transgender right when they apply for the job.

We ask for this data because we want to keep ourselves accountable,”

In other words, she says, the bank wants to make sure it is not unfairly discriminating against LGBT applicants. (Fortune)