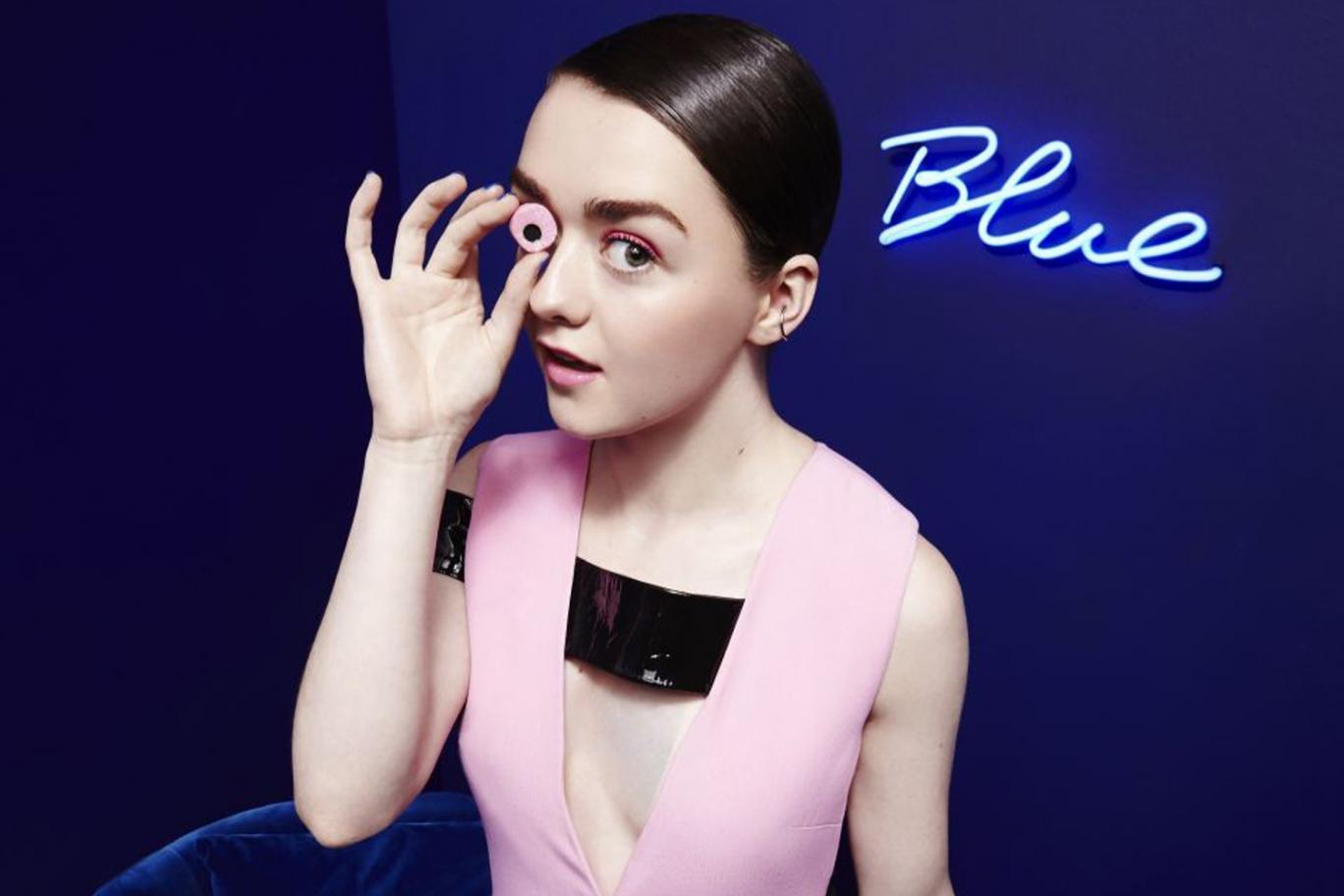 Maisie Williams – aka Game Of Thrones ‘ Arya Stark – is making headlines recently for her thought on feminism – more precisely that “you are either a normal person or a sexist”.

And in a new interview with Nylon, Williams opened up about her sexuality, saying she doesn’t feel the need to label herself – “I’ve never sat up and thought about my sexuality for hours.”

‘I fall in love with personalities and not people or genders,’ I have no problem with anyone who would want to be labeled, but I also think that it is no one’s business… Do what you want.”

Jodie Foster says she cried the first time she put on her costume for ‘Taxi Driver’.

Ruby rose gets her trailer filled with crabs curtsey of Nina Dobrev – Following a surprise supersoaker battle the day before, Nina decided to put a tub of live crabs inside Ruby’s trailer for her to discover.

She captured the prank in an Instagram video, writing, “Don’t be so crabby, Ruby.”

Double win. Got Ruby AND got our amazing and incredibly hardworking crew of #XXXtheMovie an awesome lunch addition today! These amazing little guys were always meant to be eaten, they were being sold in a fresh fish market for consumption, where we purchased them this morning. If not by us, they would have been eaten, either way. Their beautiful lives did not go in vain, they were enjoyed by many!

Three character posters of the new Ghostbusters film have been released. For some reason Melissa McCarthy’s character wasn’t included, but here’s Kate McKinnon’s.

Beyonce’s LEMONADE was released on HBO this weekend, and in it she included some LGBT couples, and young actress Amandla Stenberg.

Obama has praised his daughters for helping him understand the difference between civil unions and marriage.

While the First Lady has spoke out against Mississippi’s religious freedom law, while speaking at Jackson State University.

Donald Trump Says Transgender people should be able to use the bathroom they want.

A lesbian couple – Beverly Newell, 45, and Kelly Trent, 39 – has filed a lawsuit against the state of North Carolina over the recently introduced HB2.