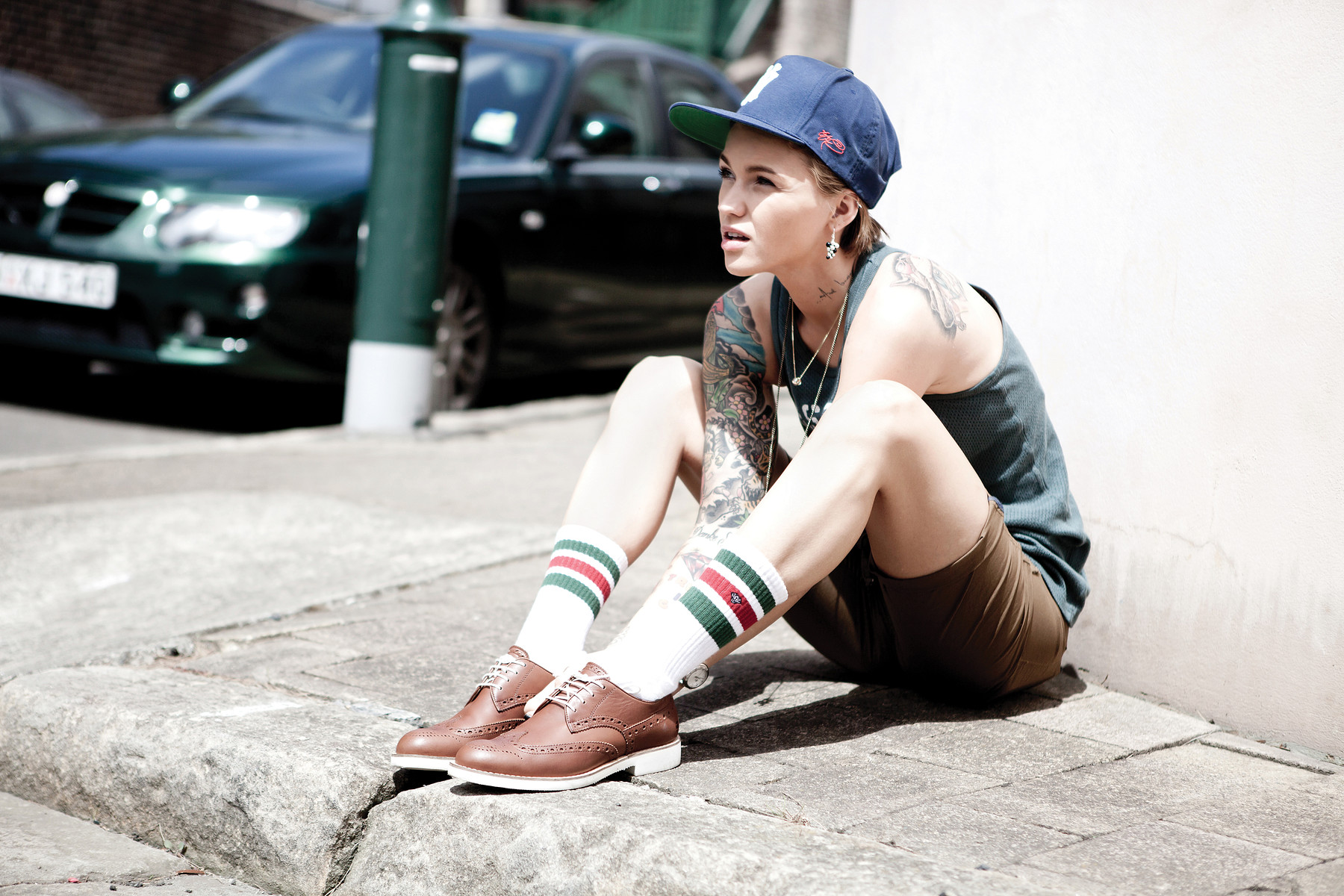 Ruby Rose has shared a hopeful message on Instagram about her battle with depression.

It just makes me wonder how many others are days, hours, seconds away from realizing their worth.”

In a Reddit Ask Me Anything on Monday, the Legends of Tomorrow, Johnathon Schaech actor responded to rumors that he once dated Ellen DeGeneres.

My manager asked me to accompany her to events. She was scared people would not watch the show, her sitcom Ellen, because she was gay. It was an honor. I grew up with two gay aunts and a gay uncle. My Aunt died of cancer. She was a proud woman and she didn’t get proper care because she didn’t want to be away from her partner. Hospitals didn’t allow partners the same rights as a spouse. When you have someone you love in your life that is gay or a lesbian it’s very clear that they deserve the same rights as anyone else. It’s not about religion. If you don’t love ELLEN now — you don’t watch her show. She’s a great example for the human race.”

Talking of Ellen, her new Gap Kids ad is causing a massive Twitter backlash over race.

We must all fight against #BlackGirlMagic becoming a prop for White girl possibilities. https://t.co/UHTJn39o6w https://t.co/wzha3wpI4A

TV fans are revolting everywhere over the killing off lesbian characters.

A North Carolina church is asking one of their Lesbian parishioners to divorce or leave her wife. In the name of religious freedom – made possible by the state’s horrid House Bill 2 – the First Baptist Church has “prayerfully asked” Kelly Toney via a letter to either renounce her homosexuality and divorce her wife, or else they “will have no choice but to take appropriate and prayerful action to address the standing of your fellowship with this Body.”

There is great article on ‘Desert Hearts’ – the 1985 film about lesbian awakening that gives ‘Carol’ a run for its money.

Sex box is returning to UK screens, and be prepared to see a woman to lose her lesbian virginity.

One Big Happy Creator Liz Feldman has signed a big deal with CBS.