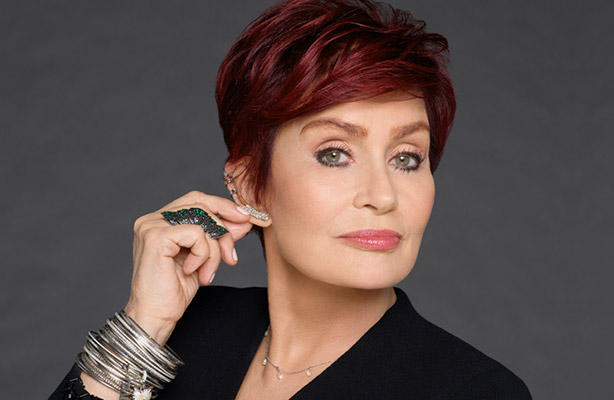 The 63-year-old TV star, Sharon Osbourne came out whilst during a discussion on sexuality during an appearance on US chat show The Talk.

I always think everybody is gay – so am. I am not a little bit gay, I am extremely interested in the fact of what I missed out on. But it is too late now.”

Legendary British comic and writer, Victoria Wood, has died at the age 62. She was awarded a CBE in 2008, and won five BAFTAs.

Harriet Tubman will become the first African-American to adorn U.S. currency. The African-American abolitionist who was born a slave,  will replace Andrew Jackson on $20 bills. In addition, the back of the $10 bill will be redesigned with leaders of the suffrage movement.

Filmmaker, Shamim Sarif ( I Can’t Think Straight and The World Unseen) wants you to know she not just another British, Indian, Muslim, lesbian film director is this piece in the Telegraph.

Bustle asks is “Lesbian Bed Death’ real or a myth?”

And according to a new study, sexual fetishes considered anomalous in psychiatry are actually common in the general population.