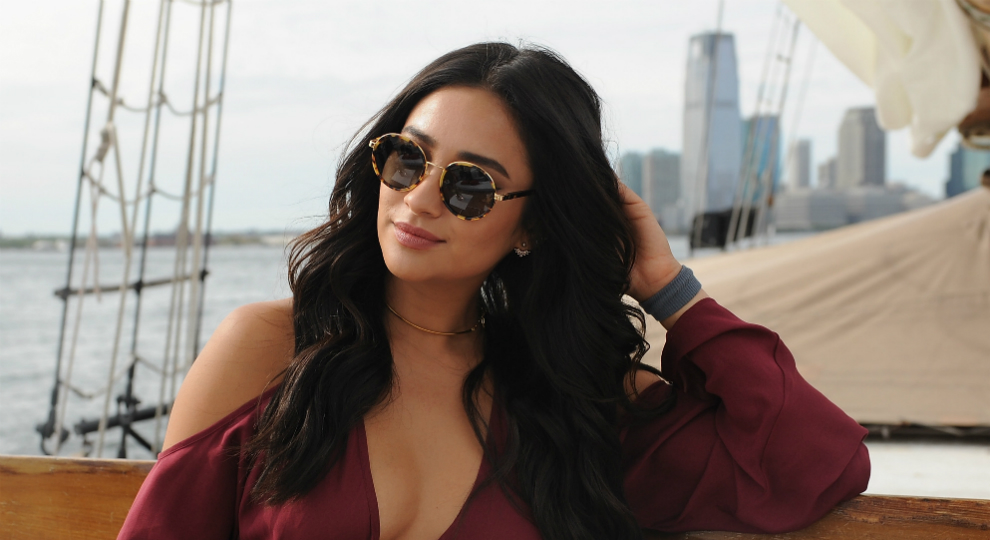 Pretty Little Liars’ Shay Mitchell is Cosmopolitan‘s cover girl this month and in the mag she talks about the possibility of dating women in the future.

When I started, people were like, ‘What are you?’ I’m like, right now I’m dating a guy. I don’t know what it’s going to be in three years,” Shay told the mag. “You love who you love. Black, white, polka-dot, that’s what my dad always said. I’m never going to label myself. I could be 50 and dating a woman and then what? I said I was straight and now I’m not?’”

As the ‘Formation’ tour makes its stop in the Tar Heel state in the midst of such a controversial time, we think it is important for us to bring attention to those who are committed to being good and carrying on the message of equality in this core of controversy.

Among the many organizations doing the good work to get this bill overturned, there is Equality NC, a local organization dedicated to securing equal rights and justice for lesbian, gay, bisexual, transgender, and queer (LGBTQ) North Carolinians.”

Tegan and Sara take a ride in the music video for U-Turn.

Ellen DeGeneres is bringing Tyler Oakley into her expanding digital universe. The deal with Oakley comes with the launch of the Ellen Digital Network, a new umbrella brand encompassing all of her online content that will combine original programming and user-generated content. DeGeneres and Oakley are set to collaborate on a range of original digital projects with an aim toward developing projects for TV as well.

Princess Nokia new music video – directed by Milah Libin – which is titled “Tomboy”. It is seen as her most personal look into her life as a New York City youth thus far.

The directors of Captain America: Civil War, Joe and Anthony Russo, have said there’s a “strong” chance that we’ll see an LGBT character in a Marvel movie.

I think the chances are strong. I mean, it’s incumbent upon us as storytellers who are making mass-appeal movies to make mass-appeal movies, and to diversify as much as possible. It’s sad in the way that Hollywood lags behind other industries so significantly, one because you think that it would be a progressive industry, and two it’s such a visible industry. So I think it’s important that on all fronts we keep pushing for diversification because then the storytelling becomes more interesting, more rich, and more truthful.”

And the Guardian talks with Somalian lesbian rapper Berlin, who had to leave Uganda after she was attacked.