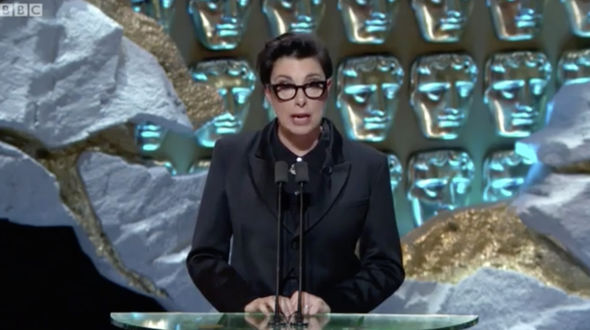 Sue Perkins hosted the BAFTAs this weekend, and cracked a joke we can all relate too.

Introducing the next category, Perkins joked:

Lea DeLaria has been talking what’s next for Big Boo and what to expect from the rest of the ladies Orange Is the New Black Season 5. (POP Sugar) 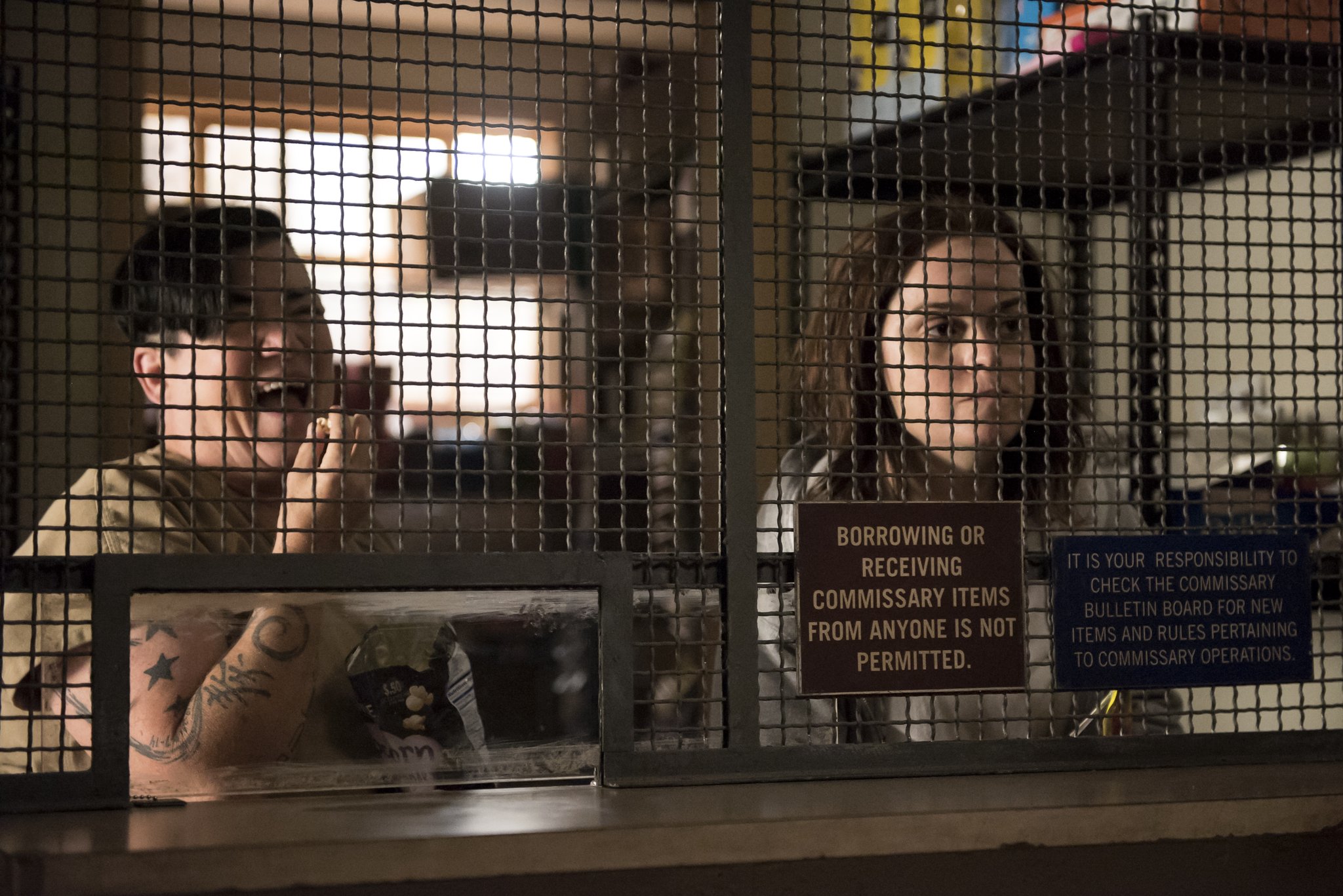 You will be gobsmacked by it, and audiences are going to lose their minds. Season four was on every critic’s list as the number one thing on television last year. . . . So when I say season five is better than season four, people are going to go, “What?” It is. I cannot figure out how we do it or how our writers are able to keep this show so fresh, so interesting, so weird, so unique, so amazing, informative, and life-changing season after season after season. Amazing.”

Master of None star Lena Waithe says she thinks people really love her character on the show, because she’s an anomaly. (Broadly) 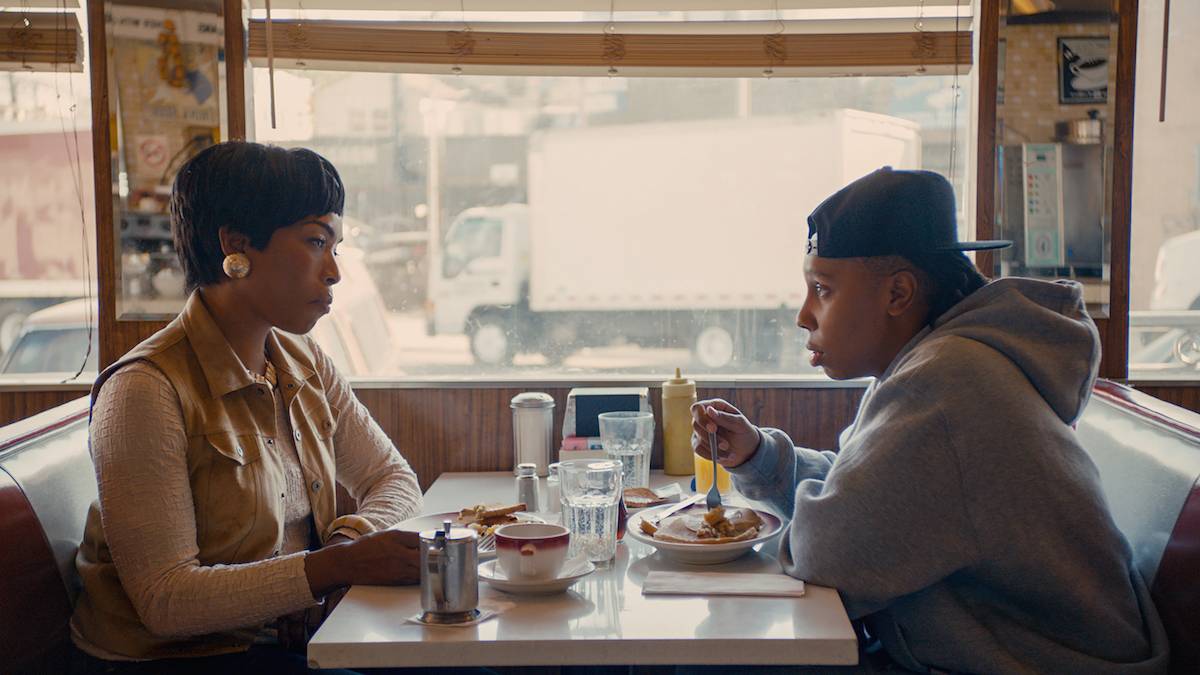 I don’t think people really see women that look like her on television. I also think I have a very unique way of walking through the world, a unique cadence, in terms of the way I carry myself. I think people really look at me and appreciate the character which I’m really grateful for, because you never know. … The biggest thing is that there aren’t many characters out there like myself, so I think because it’s me, it’s like a breath of fresh air, which is kind of cool.”

Jane Lynch, of Glee fame, recently bragged about her sexual exploits with Hillary Rosen, who is of political commentary, Washington Post columnist and editor-at-large of Huffington Post fame. (NBC News)

Sadly, Caitlyn Jenner suffered a transphobic attack outside LGBT Awards ceremony in London. Jenner was a guest at the ceremony, where she received a Loud And Proud trophy. (LGBTQ Nation)

Also receiving awards was Shannon Beveridge who won the award for Celebrity Rising Star 2017, which was handed to her by Rose & Rosie.

Amandla Stenberg has covered Mac DeMarco’s Let My Baby Stay – a song which is on the soundtrack of her new films Everything, Everything soundtrack. Not only did Stenberg star in the video, but she also directed and edited the feat.

And lastly, a sullen Kristen Stewart spotted with mystery bruises covering her legs amid Stella Maxwell break up rumours (METRO) 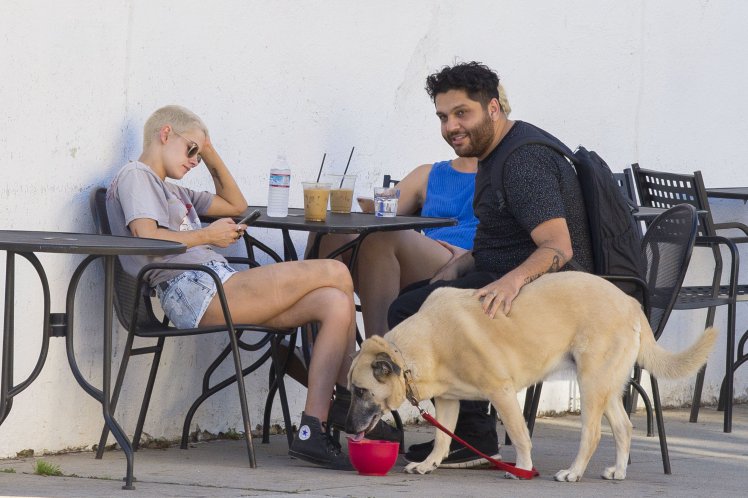 EXCLUSIVE: Kristen Stewart looks a little down in the dumps as she emerges without girlfriend Stella Maxwell with bruises and dirt all over her legs and arms. Kristen could be seen walking her dog with friends but seemed preoccupied by her phone. Her knees and legs had clear visible bruising as she walked through the streets on New Orleans in cut-off daisy duke shorts and a very torn ‘Ramones’ t-shirt.Kristen could be seen sitting at a coffee shop drinking iced coffee, texting and staring into space.
10 May 2017
Pictured: Kristen Stewart.
Photo credit: MEGA
TheMegaAgency.com
+1 888 505 6342