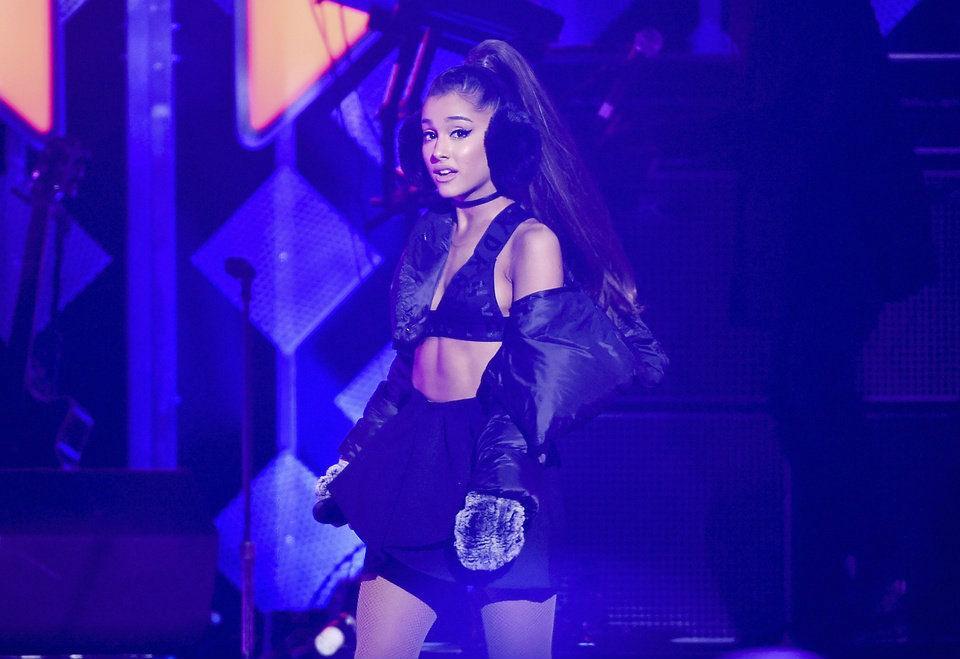 At around 10.30pm last night, an explosion went off at an Ariana Grande concert at Manchester Arena, killing at least 22 people and injuring at least 59 more.

The bomb was detonated in the minutes after the popstar walked off stage.

Grande has since posted on Twitter that she felt “broken” by the attack.

The 23-year-old American singer posted a tweet to her 45 million followers saying: “From the bottom of my heart, I am so so sorry. I don’t have words.”

According to reports, she has now suspends her world tour’ following explosion.

Friends and collaborators of Grande took to social media to express their horror too.

Sending you so much love. https://t.co/tEtfa90NrS

My heart hurts for my sister, Ariana & every family affected by this tragic event in the U.K. Innocent lives lost. I'm so sorry to hear this

Saying a prayer for Manchester and sending you some love. 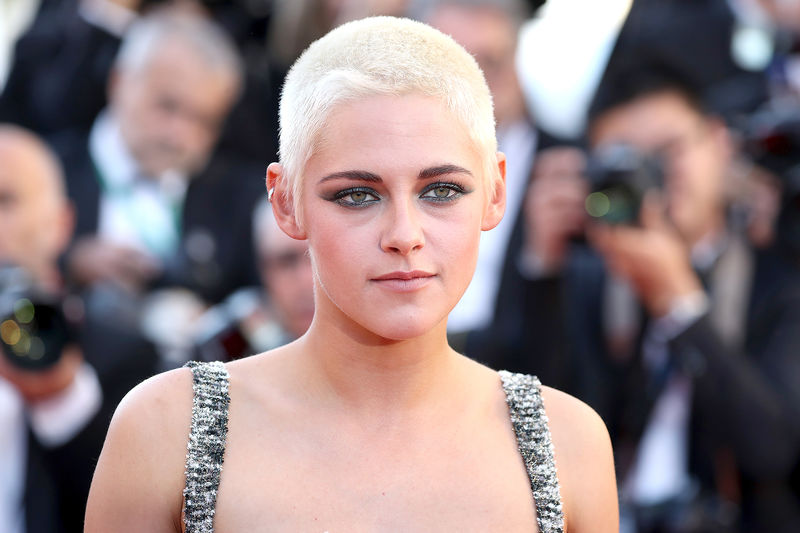 There’s definitely a distinct dress code, right? People get very upset at you if you don’t wear heels or something.”

They do indeed. In 2015, Cannes faced backlash after women were reportedly barred from a red carpet premiere — for Todd Hayes’s pro-LGBTQ romance Carol, no less — because they were wearing flat shoes.

But I feel like you can’t ask people that any more. It’s just kind of a given. If you’re not asking guys to wear heels and a dress, you cannot ask me either.” 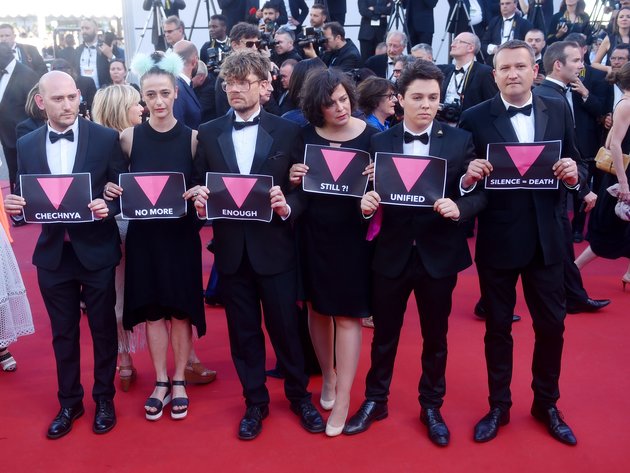 The jurors of the Queer Palm Award at the Cannes Film Festival have staged a protest condemning the attacks on gay men in Chechnya.

The judges, including Lidia Terki, Travis Mathews and Yair Hochner, were among those who held up signs on the red carpet during the festival in the south of France on Sunday. (HuffPost)

Rihanna & Lupita Nyong’o Are Starring in a Movie Together

Rihanna and Lupita Nyong‘s are reportedly going to be starring in a movie together! According to Shadow & Act, the Grammy-winning pop star and the Oscar-winning actress will actually get to share the silver screen, after a tweet mentioning an idea for a movie starring the two went viral in April.

A picture for the history books pic.twitter.com/OgxAGZMn4Z

As if the news of this wasn’t cool enough, Insecure star, writer, and creator Issa Rae is in talks to write the script, and Oscar-nominated director Ava DuVernay is set to direct! 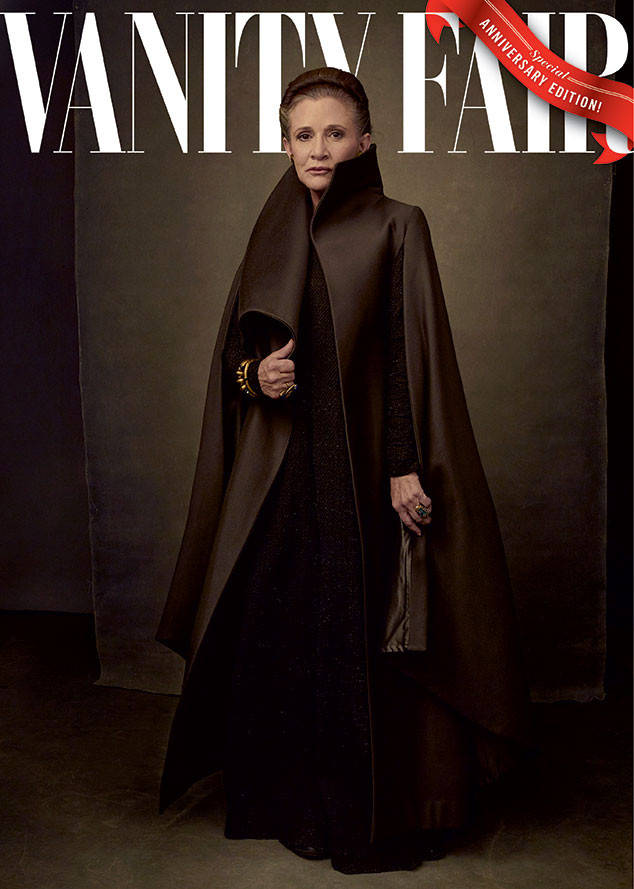