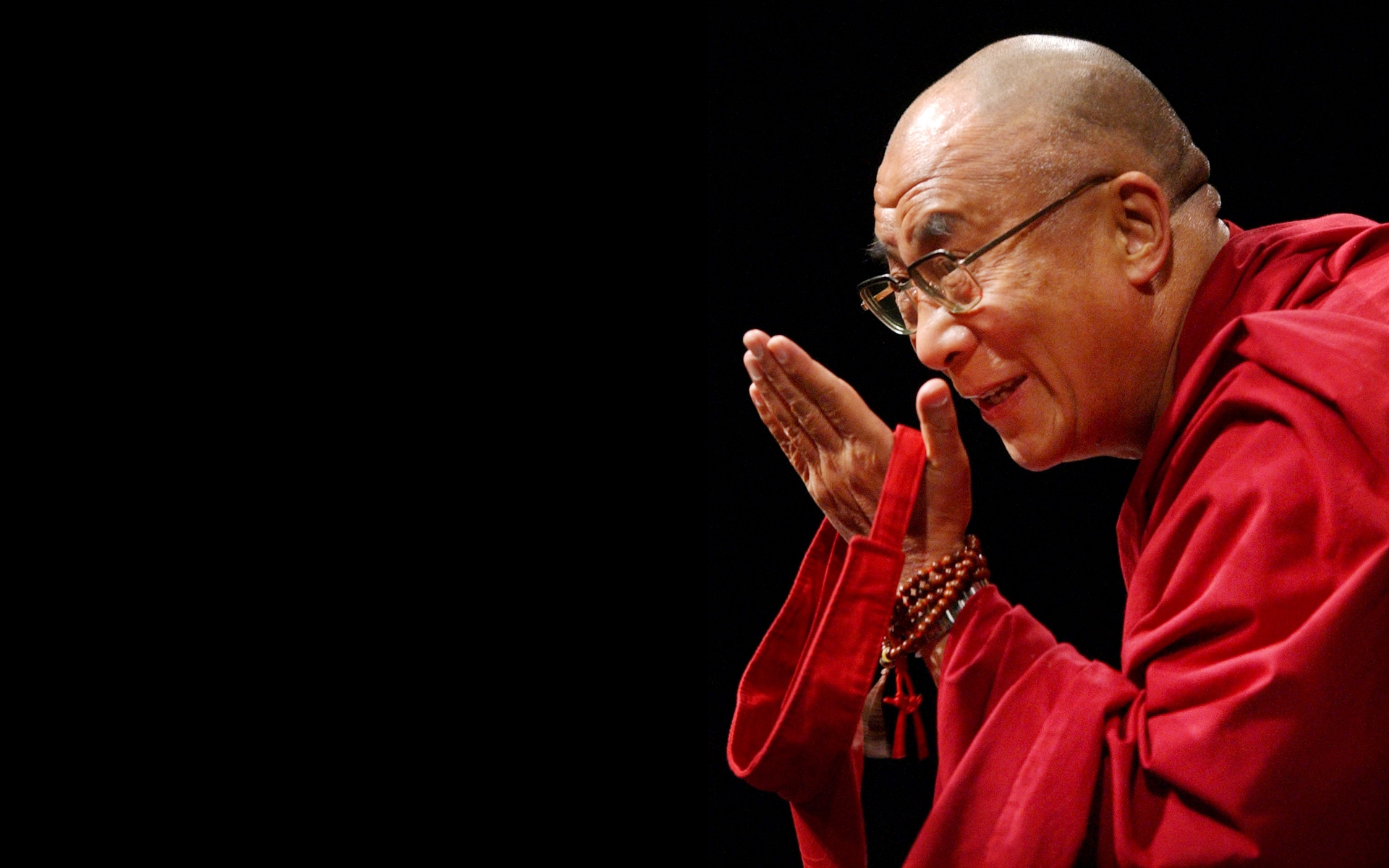 In a rare interview, the Dalai Lama has said that he thinks same-sex marriage is “OK”, and voiced his disapproval at the bullying of LGBT people. Speaking to Larry King, in an interview which will air on 10 March, the Tibetan spiritual leader said he thought that it was “OK” for same-sex couples to marry, but went on to say that it was “an individual’s business”.

On whether same-sex marriage should be universally accepted, he said: ”That’s up to the country’s law,” he told King.