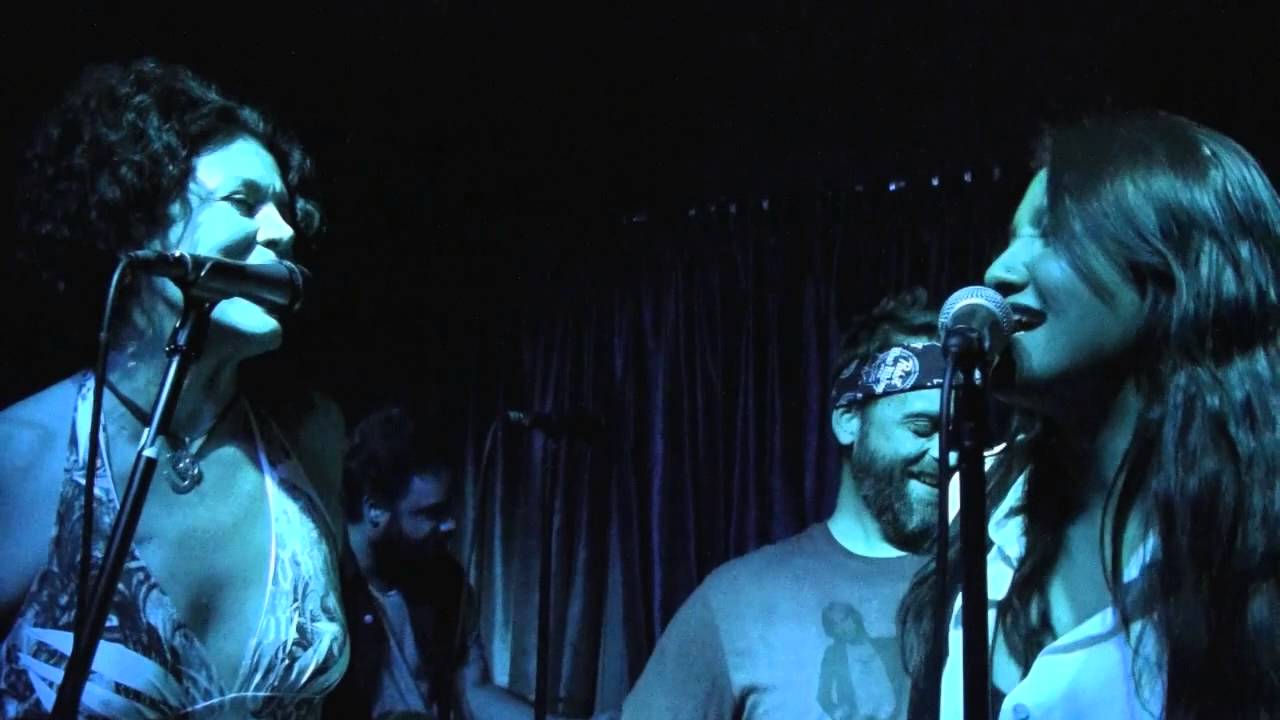 Then there’s you, the holiest thing I could do.

Danielle LoPresti’s much-hyped single Holy has finally been released in visual form. The song takes you inside the mind of someone grappling with both religion and homosexuality. Is it a sin to be gay, or is loving someone the ultimate expression of religious faith?

The song is decades in the making. To write it, LoPresti drew on her own traumatizing experiences in the Catholic Church. Although LoPresti identified with the Church’s teachings, the congregants’ bigoted attitudes  toward homosexuality left her feeling ostracized.

On the song’s website, www.HolyMusicVideo.com, LoPresti discusses her relationship between her sexuality and her church:

This most pure act, choosing someone completely because of who they were on the INSIDE – ironically ended up pitting me opposite the most religious people in my community. Here I was loving someone for all the reasons I’d learned that God wanted us to choose our mate, and I was now hated by religious people near and far for it.

LoPresti’s pain became almost unbearable in 2008 when California voted on Proposition 8, a state constitutional amendment that banned gay marriage. Watching her neighbors support the homophobic bill, LoPresti struggled to comprehend how “such vitriolic rhetoric could be cast upon something so honest, so pure.”

LoPresti turned her testimony into the song Holy. The song is dedicated as much to her spouse as it is to every queer person who has been cast out of the church.

The video opens with LoPresti in the role of a well-meaning Christian ministering to several homosexual couples. She insists that although she loves the couples, they are living in sin. Over the course of the video, each couple speaks out about their experiences and why they believe that their sexuality epitomizes God’s love.

Eventually, as her voice scrapes the back of her throat and tears prick her eyes, LoPresti sings: