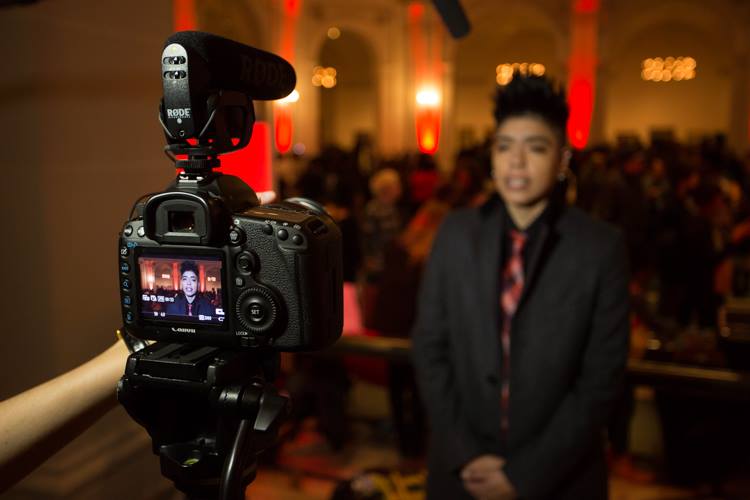 The team have now taken their work to the next level, producing a unique fashion events to celebrate masculine gender queer style.

(un)Heeled: A Fashion Show for the Unconventionally Masculine at Brooklyn Museum, was one of the largest runway shows to celebrate styles for masculine women and trans* identified individuals.

Exploring the new frontiers of fashion, and displaying an alternative narrative to Brooklyn Museum’s current exhibit Killer Heels: The Art of the High-Heeled Shoe.

“Freed from the confines of academic discourse, (un)Heeled is an opportunity for museum visitors to engage with those who are using fashion as a springboard for redefining masculinity.”