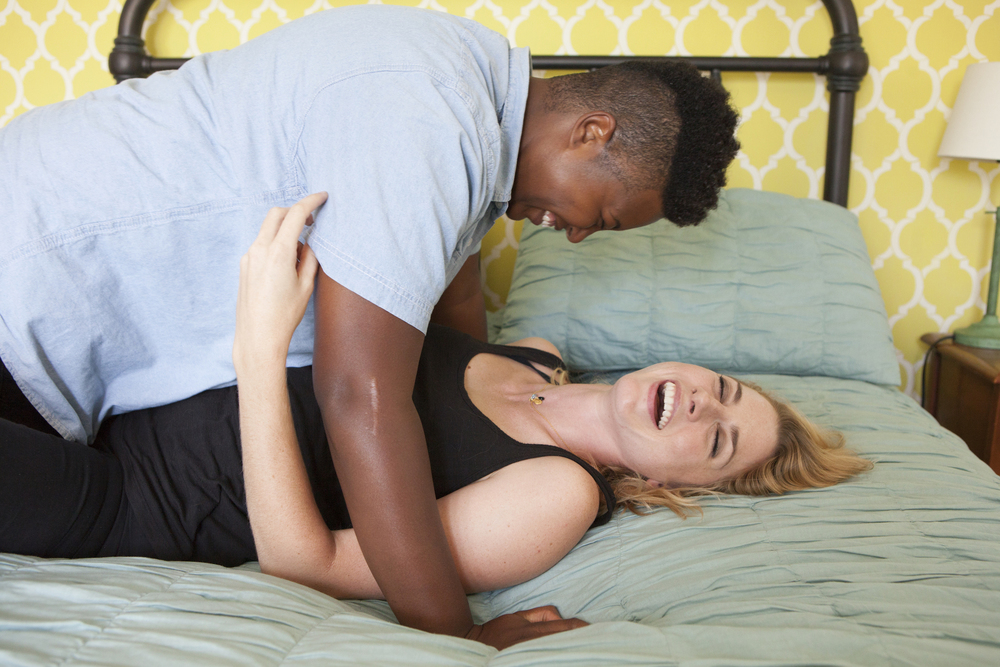 The hottest movie on the festival circuit right now isn’t a slow-moving meditation like Boyhood or a heartbreaking look at masculinity like Moonlight.

Nope, it’s Suicide Kale, a low-budget homemade indie film made by a group of queer unemployed friends, shot in 5 days.

Let’s back up a little. How did a movie with a name like Suicide Kale even come about? Was it the product of someone’s bad experiences with garden vegetables?

A group of queer women watched Tangerine in the summer of 2015. Tangerine is remarkable not only because it’s about trans women, but also because it was shot on an iPhone, proving that expensive movie-making equipment isn’t always necessary. The friends, who were LA-based performers and writers, started asking themselves, “Why haven’t we made a movie yet?”

So they did. Powerhouse Brittani Nichols (of Hamilton the Podcast fame – is there anything this woman can’t do?) came up with the idea, wrote a barebones script and cast all of her friends.

Five days later, the film was entirely shot – with a $0 budget. For reference, Get Out is being hailed for being such an incredible low-budget film, shot for the low, low price of $4.5 million. The last Pirates of the Caribbean movie cost $410 million.

The film follows Jasmine and Penn, two friends whose cheery lunch turns into a tragedy when they “find an anonymous suicide note at the home of the happiest couple that they know.”

Based off that concept and the 30-page script that Brittani sketched, the actors improvised most of the script in order to create something that felt authentic to their queer experiences. They shot so much in 5 days that editing took 6 months. Now Suicide Kale is earning massive buzz on the festival circuit and is finally available for home viewing.

Learn more at the official website, catch it at an upcoming festival or grab it from Amazon.