How To Date a Woman With Kids From A Previous Relationship 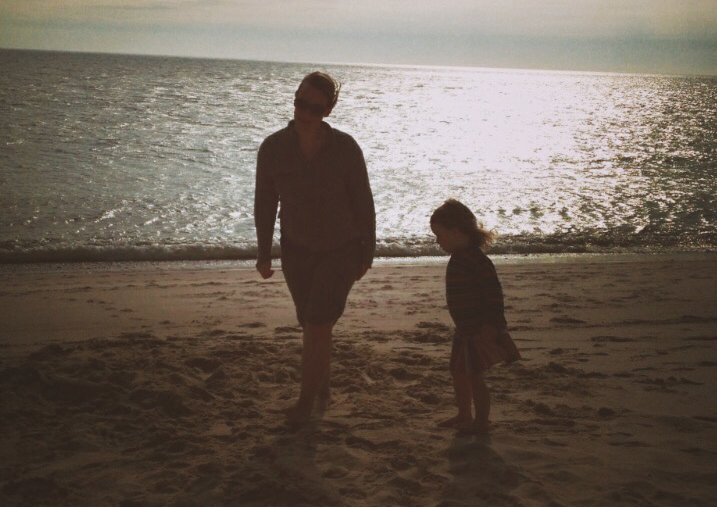 Relationships are complicated enough on their own. Once you add kids into the mix, it gets even more difficult – especially if her sexuality is hidden from them. Regardless of whether she’s open about her romantic life with them or not, chances are good that you will meet them when the relationship gets a little more serious. We’ve got a few tips to help make that process go more smoothly.

1. The situation with the other parent may be complicated.

Most of the time, when there are kids involved, it implies that there will be continued contact between the two (or more) parents, even after the romantic relationship has ended. You need to realize that this doesn’t exactly concern you – at least not right away. Just because she talks to her child’s other parent doesn’t mean that she still wants to be with them – it means she’s being fair to her child or children.

2. She gets to decide when you meet them.

Even if things are going really well between you two, that doesn’t automatically mean that you get to meet her family. As unfortunate as it is, the exchanges between the child and their other parent aren’t always flattering – so she may choose to keep her love life private until she’s sure it’s worth the risk. This doesn’t undermine her feelings about you, it simply helps her to deal with them.

3. You are not the children’s new parent.

Just because you’re in a relationship with their mother does not mean that you are now their stepmother. This type of a title comes after a long time, and will depend on the status of the relationship as well as how well you get along with her kids. You don’t have the authority to discipline her kids until it’s given to you, and you don’t have the right to undermine her parenting. You are the guest in this family – remember that!

When dating someone with kids, there’s a chance that you’ll be asked to help with the travel from one house to the other – but that’s about as far as the interaction between you and her ex needs to go. The invitation into her life was not an invitation to take over her life, so let her arguments with the other parent remain hers to handle – unless, of course, she asks for help, and it’s something you can legitimately help with. Don’t fight her battles for her.

5. It’s in your best interest to get in good with the kids.

Once you have met her family, you will want to get along with the kids, as much as possible. This isn’t always easy, especially if there are behavioral problems or hostility from the co-parent, but most likely, her kids are her world – so winning them over is essential if you want to win her over. (And, do try to keep things age-appropriate when you’re around them; even if she doesn’t do the same, she’ll appreciate that you care enough.)

6. Her kids come first, whenever she has them.

Until you’ve earned a title as part of the family, you’re going to rank a bit lower on the list of priorities than they do. Maybe in time, you’ll become an equal part of the family, but you will never become more important than her kids. They were there first, and in a much closer capacity – but that doesn’t mean you can’t still be a valuable part of her life, too.

If you’re looking for completely undivided attention, you’ll have it when the kids are with their other parent. She’ll still need to handle her day-to-day business, of course, but if she’s carved out time for you, that time is for you.

8. She knows how to love – possibly better than you do.

There are few loves as pure as the love between a child and their parent, and that means that she knows how to treat someone with love, care, and respect. After all, she’s been practicing since the day her kids arrived – whether biologically related to her or adopted. She knows that any relationship, even if not of a romantic nature, requires certain things to function properly, and she’s not going to settle for less.

10. She doesn’t run from her responsibilities.

It’s always a good sign when your girlfriend is ambitious and responsible – and the fact that you know she has kids means she’s going to pick responsibility over impulse (even if the responsibilities came from being impulsive). This means that she’s not going to run away at the first sign of a problem, because she knows that – once there are kids involved – there’s no such thing as “no strings attached”.

11. Her kids are worth getting to know.

Maybe I’m in the minority here, but all kids are worth getting to know. The opportunity to help shape a child’s life is a huge responsibility, but it also comes with a huge reward. No matter how bratty they may be now, you’ll always look back fondly on the time you spent learning and playing with them, even if the relationship doesn’t last long.

12. She’s just like any other woman – but with a few new friends included.

Most likely, she’s into the same sort of things as the other women you’ve dated, but possibly with an earlier curfew. She enjoys going to movies, going out to picnics, and having a nice dinner just like the next woman. But if you get accepted into her life, you’ll be joining a family, rather than starting one new – so there’s more love to go around.

There’s a huge stigma surrounding single moms (and dads!), but the truth is, her past doesn’t have anything to do with you, until you’re actually involved with it – and, even still, it’s her past – not yours. If she lets you see the parts of her life that some may have judged her for, and you give a negative reaction, you’re killing your chances with what could be the best relationship of your life.