7 Romantic Lesbian Movies For Your Next Date Night 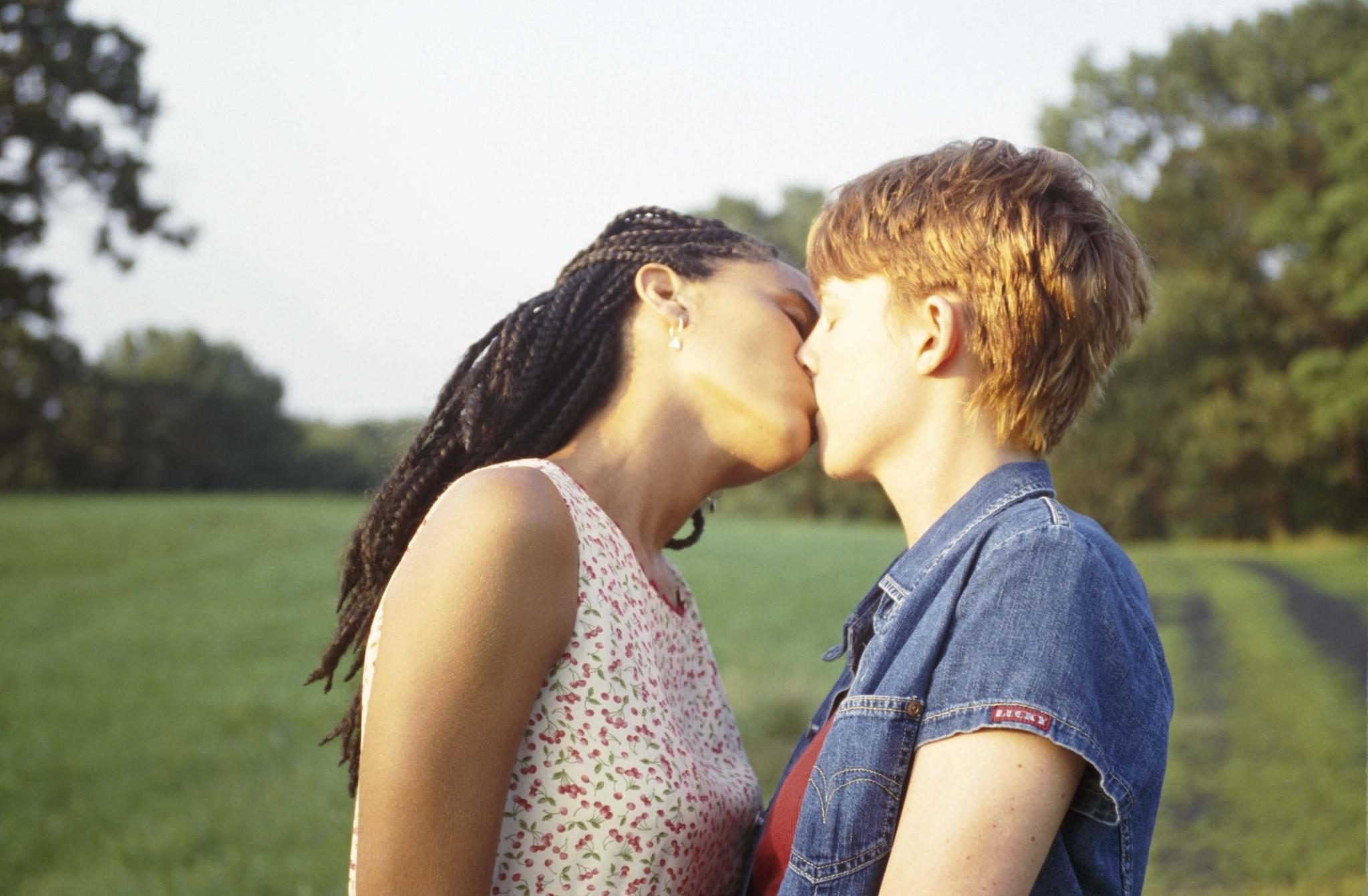