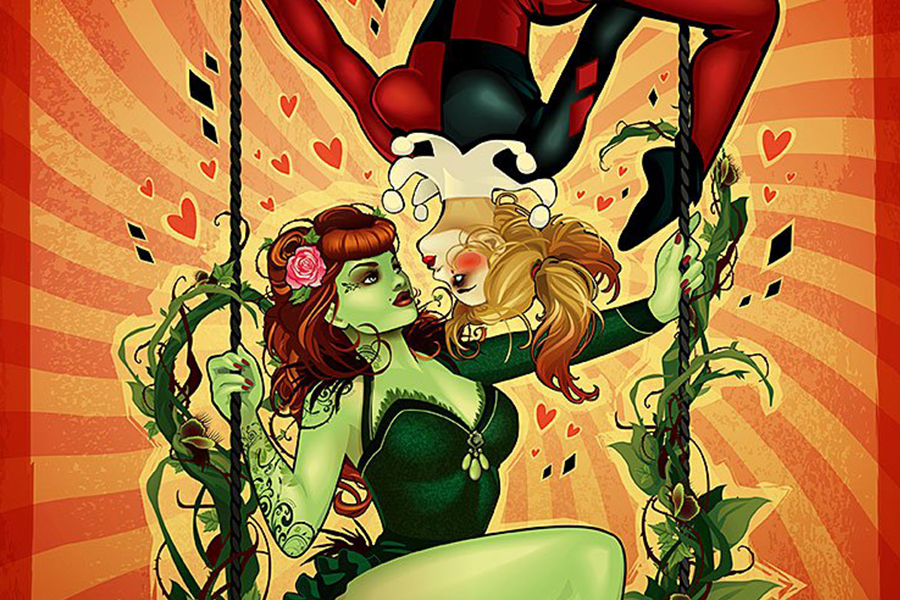 After confirming Wonder Woman is not straight, DC Comics have announced two other female characters who are not only queer, but are in a relationship with each other.

Harley & Ivy are officially a couple in DC COMICS: BOMBSHELLS and their relationship is a key part of chapter #79! https://t.co/dLFQOeOV8i pic.twitter.com/KkDy3RPzcS

In DC’s Bombshell comic series, Harley Quinn and Poison Ivy are definitely a couple and their relationship will be a pivotal focus in an upcoming chapter.

The announcement is a shock to some fans but completely expected by others.

Outside the story, many fans have chimed with this relationship mostly for two reasons: Harley and Ivy represent hope after an abusive relationship, and they’re also a rare symbol of queer representation within the comics.

Of course, there are other LGBT characters in DC, and even another lesbian relationship in Bombshells, but more is always better, especially when it comes to a couple who have danced around the fact for years.

Now, finally, we can say for absolute certain that no matter what universe they’re in, Harley and Ivy are in love.