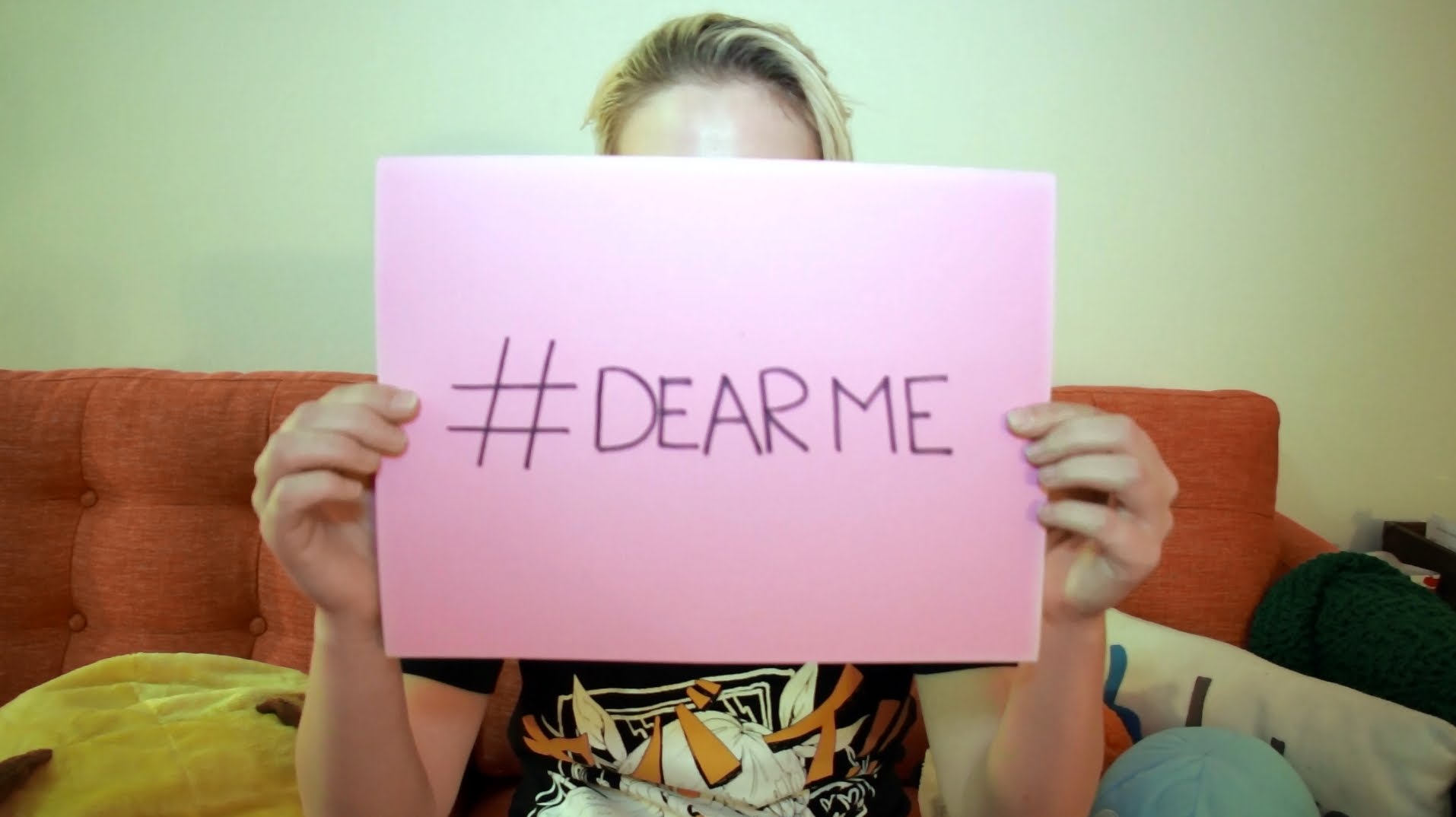 #DearMe is currently trending on Twitter, but what is behind the message.

Well, it is a YouTube new campaign, launched ahead of International Women’s Day, that encourages women to write letters and make videos with the advice they’d have given their teenage selves.

It’s part of a YouTube campaign in celebration of International Women’s Day (on Sunday March 8) to “empower young girls everywhere”.

So if you could go back in time and share some wise words with your teenage self, what would you say?

Prominent YouTube bloggers – and Youtube’s CEO, Susan Wojcicki – kicked off the campaign. But now thousands of women are getting involved, including Hannah Hart and Felicia Day.

Also, this ISN’T my #DearMe video (that will come later this week), but I touched on it in slam about a year ago. https://t.co/VYHzkA0ODW

#DearMe You were not made to fit into anyone’s mold..you were born to stand out! pic.twitter.com/r4L6ibfE3N — Darling Nikki (@miss_lady_diva) March 4, 2015

#DearMe: To avoid criticism: do nothing, say nothing and be nothing. Carpe Diem. pic.twitter.com/mX0xWyVnBv — Ditch the Label (@DitchtheLabel) March 4, 2015