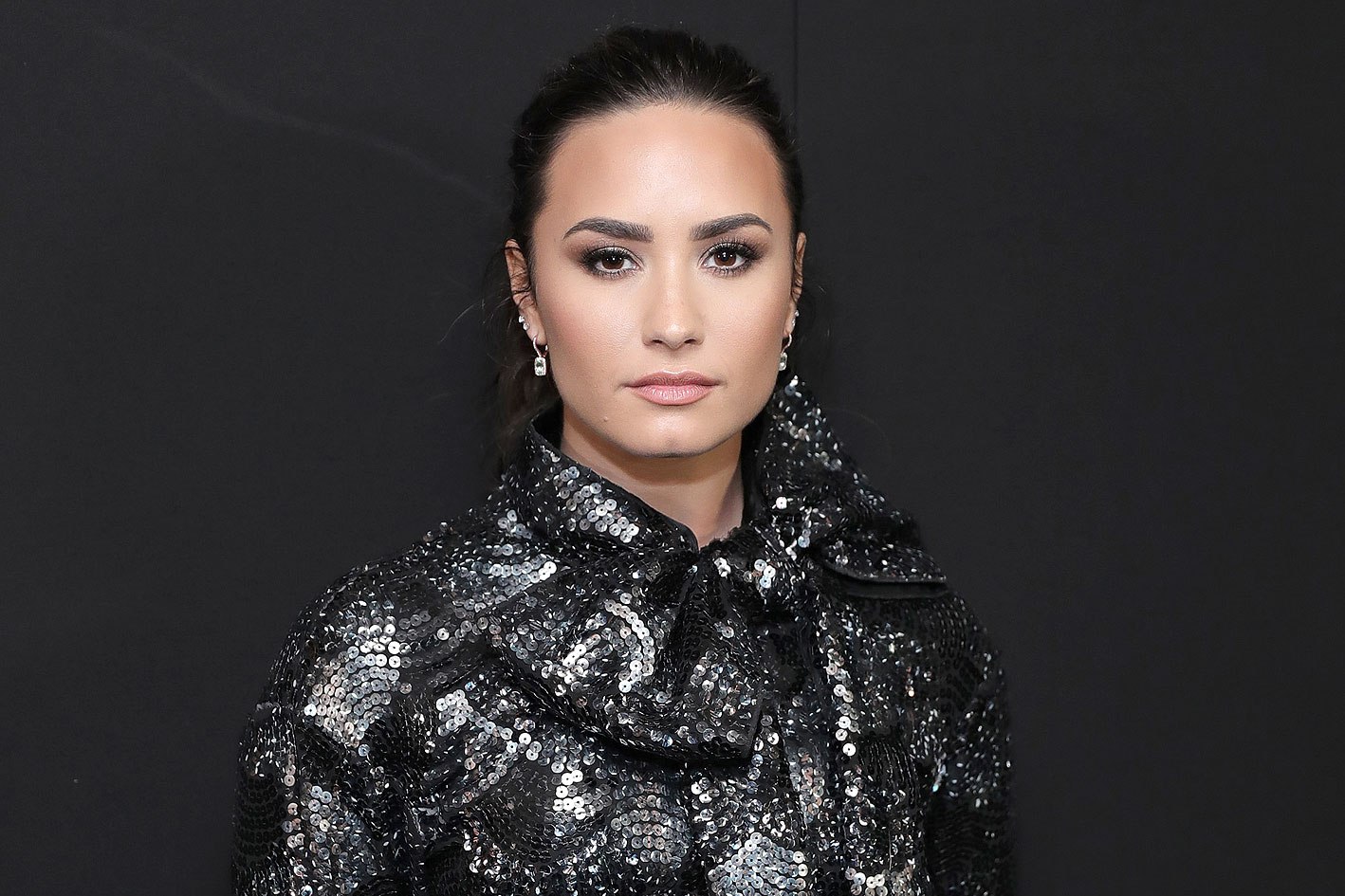 In the documentary, Lovato is open about some intimate details and experiences of her life, including her history of addiction, bipolar disorder, and self harm. The singer has been clean for the last five years.

However, one aspect of the singer’s personal life that has suffered from severe scrutiny over the years is her sexuality. 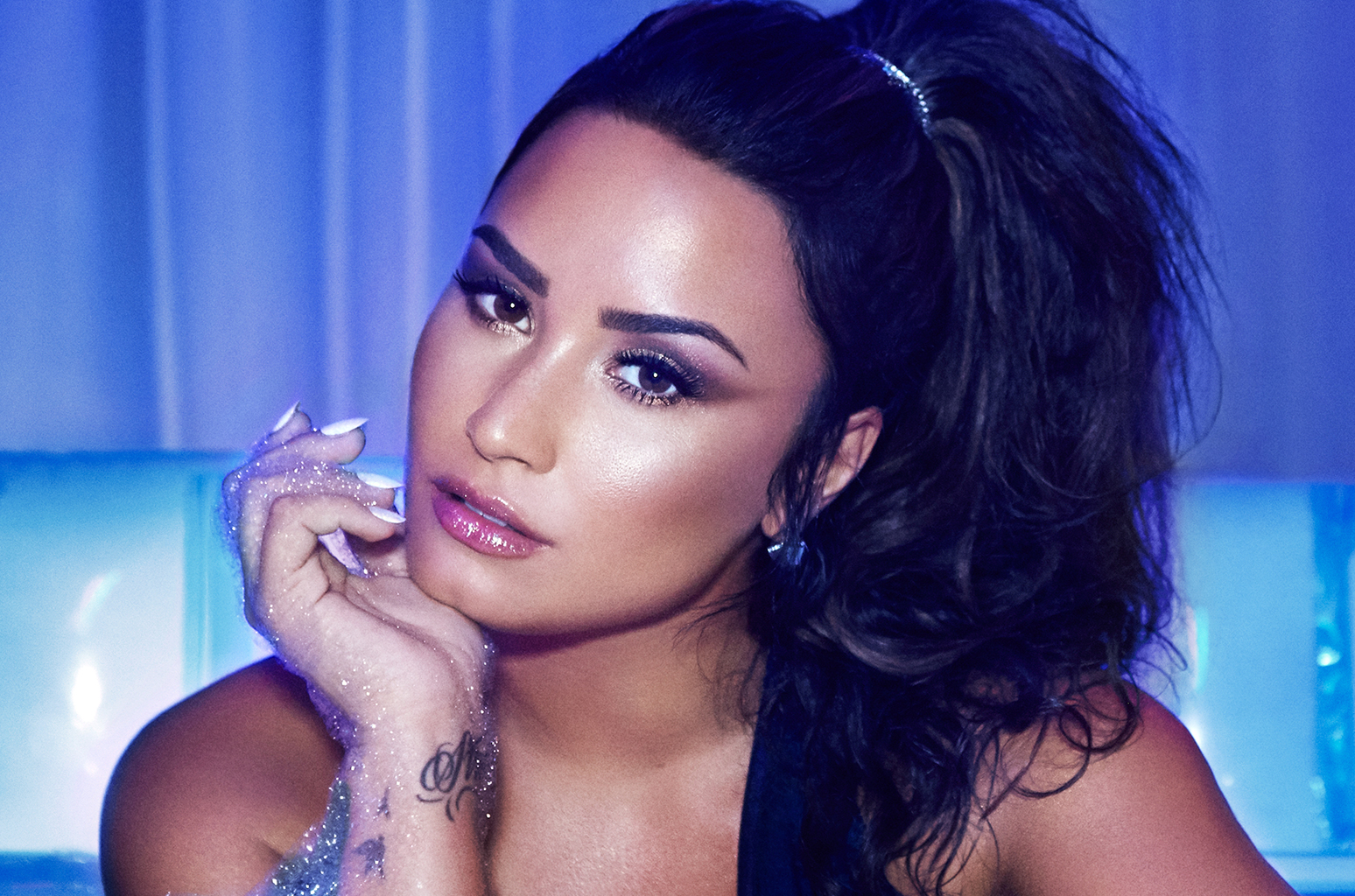 Much of the speculation dates back to that steamy Cool For the Summer release. Certain lyrics — allusions to her being “curious,” and “tasting the cherry,” and being taken “down into paradise” — had many wondering if she was singing about sexual experiences with women rather than men.

At the time, Lovato played coy about her sexuality.  In a September 2015 interview with Alan Carr, she was asked about the lesbian insinuations of the song. Her reply was vague.

“I’m not confirming and I’m definitely not denying. All of my songs are based off of personal experiences. I don’t think there’s anything wrong with experimentation at all.”

A year later, the singer was asked about her sexuality again, this time in an issue of People.

It’s something I don’t think needs to have a label. As humans, it’s just about a connection with someone.”

However, now she’s decided to acknowledge her love for both men and women on her own terms.

In the documentary, she explains:

I am on a dating app with both guys and girls. I am open to human connection, so whether that’s through a male or a female, it doesn’t matter to me.”

Last month, when asked about her sexuality, the singer took to Twitter to clear the air, tweeting: “Just because I’m refuse to label myself for the sake of a headline doesn’t mean I’m not going to stand up for what I believe in.”

Just because I'm refuse to label myself for the sake of a headline doesn't mean I'm not going to stand up for what I believe in.

If you're that curious about my sexuality, watch my documentary. But I don't owe anybody anything.

The inquiry came on the heels of Lovato spotted holding hands with DJ Lauren Abedini at Disneyland.

I just feel like everyone’s always looking for a headline and they always want their magazine or TV show or whatever to be the one to break what my sexuality is. I feel like it’s irrelevant to what my music is all about. I stand up for the things that I believe in and the things that I’m passionate about, but I like to keep my personal life as private as possible when it comes to dating and sexuality and all that stuff just because it has nothing to do with my music. Unfortunately, we live in a world where everyone is trying to get that soundbite and I am purposefully not giving the soundbite. Watch my documentary.

Watch the full interview video below;