Dianna Agron is perhaps best known for her role as Quinn Fabray in the hit FOX TV show, Glee.

Quinn certainly faced some hardships as the series went on, including a teen pregnancy storyline and the time a car accident left her temporarily paralysed, but one of her high points include the time she slept with (lesbian character) Santana Lopez; twice.

And although her not-so-platonic relationship with Santana wasn’t given much screen time, Agron’s portrayal of the character made her a favourite in the hearts of many queer viewers. 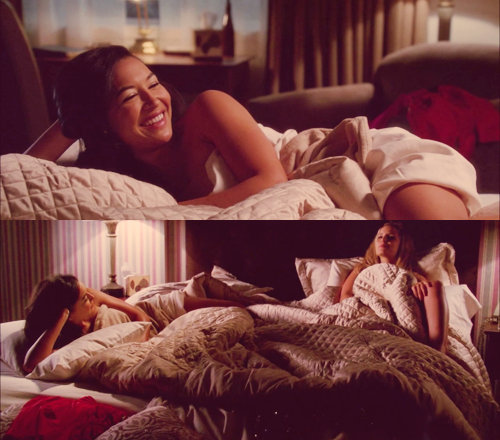 Following her portrayal of Quinn, Agron has gone on to star in two more queer pieces of media.

One of these is the Hollow In The Land, a film about a “tomboyish lesbian” who goes to work at a pulp mill. Her character has already had to deal with her father’s imprisonment for murder and a year later, her brother goes missing, and so she on a quest to find him.

And then there’s Bare, in which the actor plays a woman called Sarah Barton. 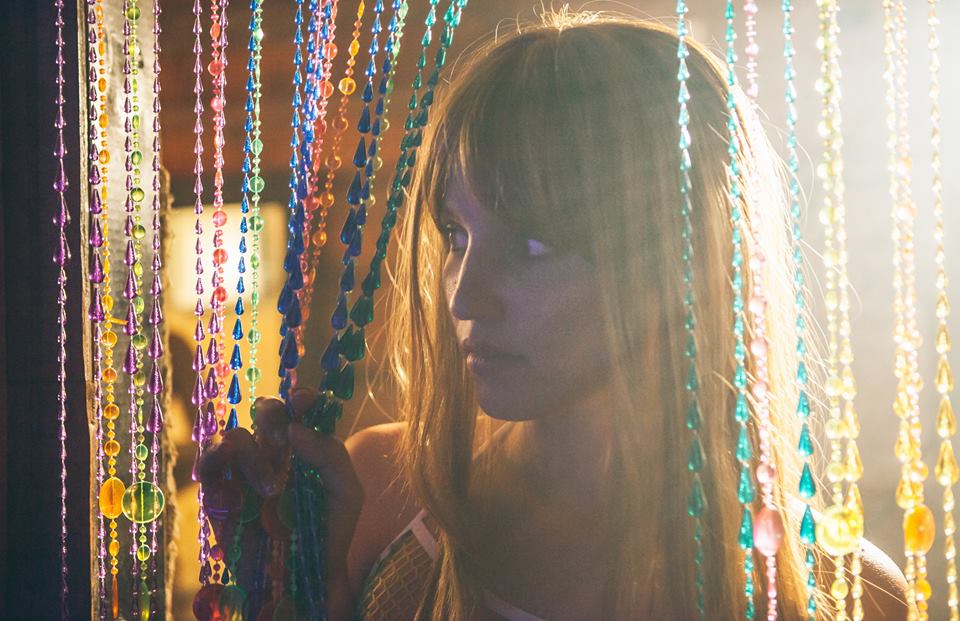 In Bare, Sarah meets and falls for an older woman (played by Paz de la Huerta from Boardwalk Empire) and soon she is coaxed into a wild world, that involves drugs and getting a job at a “truck stop strip club”. 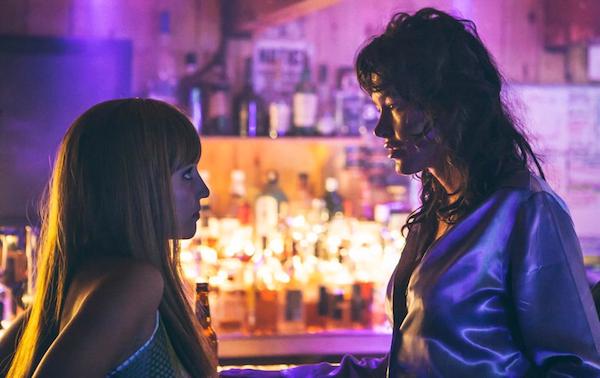 These roles are all massively different and in an interview with PopSugar, the actor has shed more light on the different ‘looks’ of each of them. Of Quinn, Agron says that “she was all about the lash. Loved a lash, loved an eyeliner, and mascara.”

Of her role in Hollow In The Land, however, the actor explains that

As for Bare, in which Agron has her first on-screen nude scene, the actor reveals that she did “nothing” to prepare for it:

I was very communicative with our director. I knew they didn’t want to film anything in a gratuitous way, everything was going to be very art house — in and out of focus. I was very comfortable with all of that.”

Bare was released in April, 2015. Hollow In The Land does not yet have a release date.